The drop in the crypto markets yesterday was significant. Ethereum and Ripple’s XRP appear to be on the mend, but they’re not out of the woods yet. 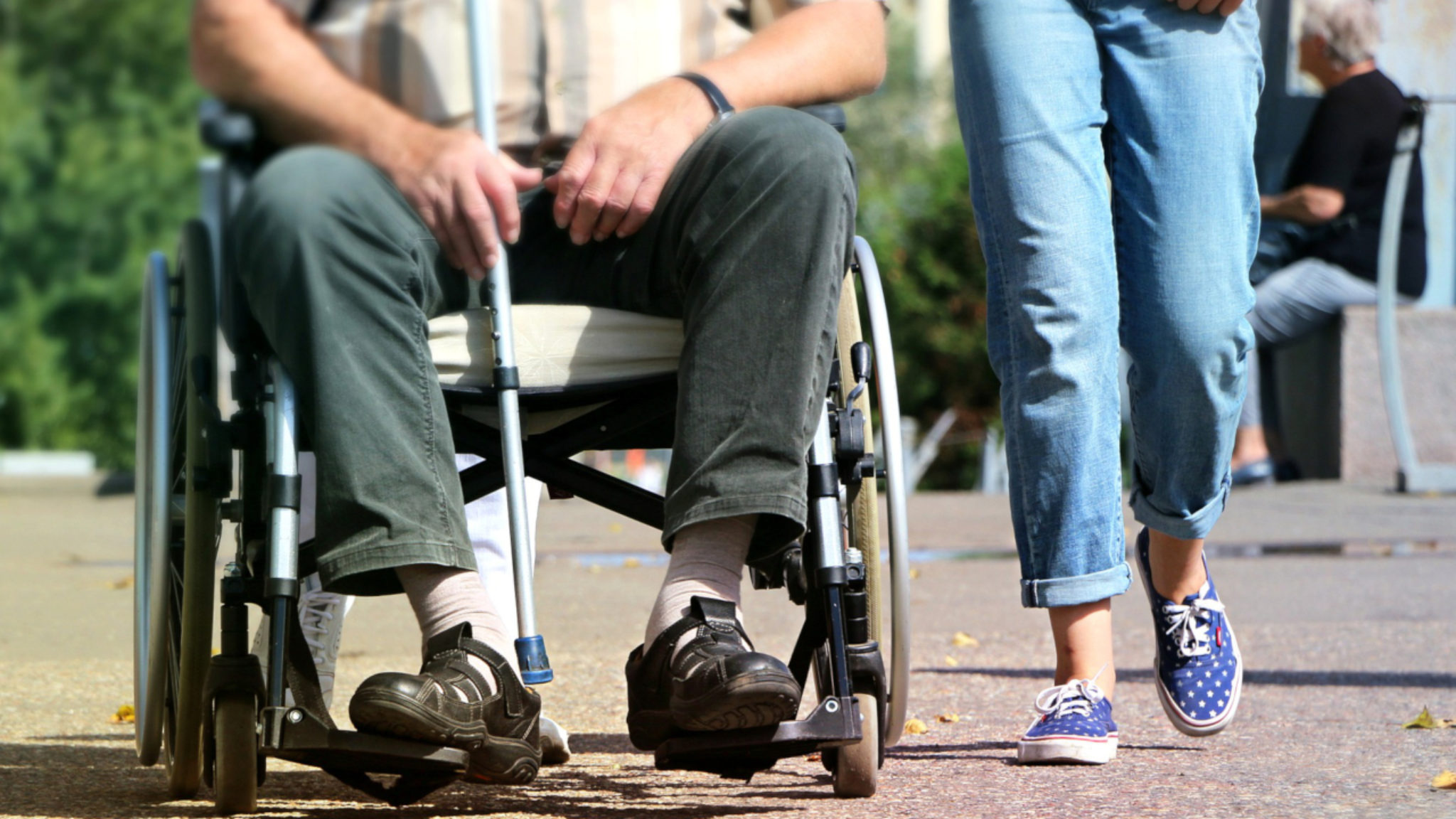 Following yesterday’s bloodbath that left the cryptocurrency industry reeling, some of the top coins by market cap are beginning to show signs of a slow recovery.

At the moment, Bitcoin—which during yesterday’s afternoon hours hit a four-month low of $8,110—is back to trading in the $8,400 range, according to data from CoinMarketCap.

Even more impressive is the present recovery of Ethereum, the second most important cryptocurrency by market cap and Bitcoin’s chief competitor. Per Messari, ETH has jumped back up by nearly 15 percent and is now trading at nearly $170 per token—a nice lift from yesterday’s low of roughly $157 per token.

Ripple’s XRP has also shot back up to $0.24 per token and is only down by roughly 3 percent since yesterday’s dramatic drop.

The crypto market massacre aligns with the disappointing start of Bakkt, a crypto-trading platform designed to give both retail and institutional players easy access to digital assets. Per the International Business Times, however, some analysts believe that the sudden fall was purely technical and that support levels caved, leaving many traders to sell their assets quickly to avoid further losses. These sales are what likely impacted the market to fall like it did, according to these analysts.

The big question remains whether these digital currencies and their crypto cousins have what it takes to build their momentums back up.

XRP, for example, could potentially still hit $0.20 per token, according to data from Benzinga. The cryptocurrency has been experiencing bearish behavior for approximately six consecutive cycles, meaning that while it’s shot up somewhat over the past 24 hours, it’s still in danger of dropping further if it can’t withstand current support levels.