Experts say that it’s a problem with the yardstick, not the network. 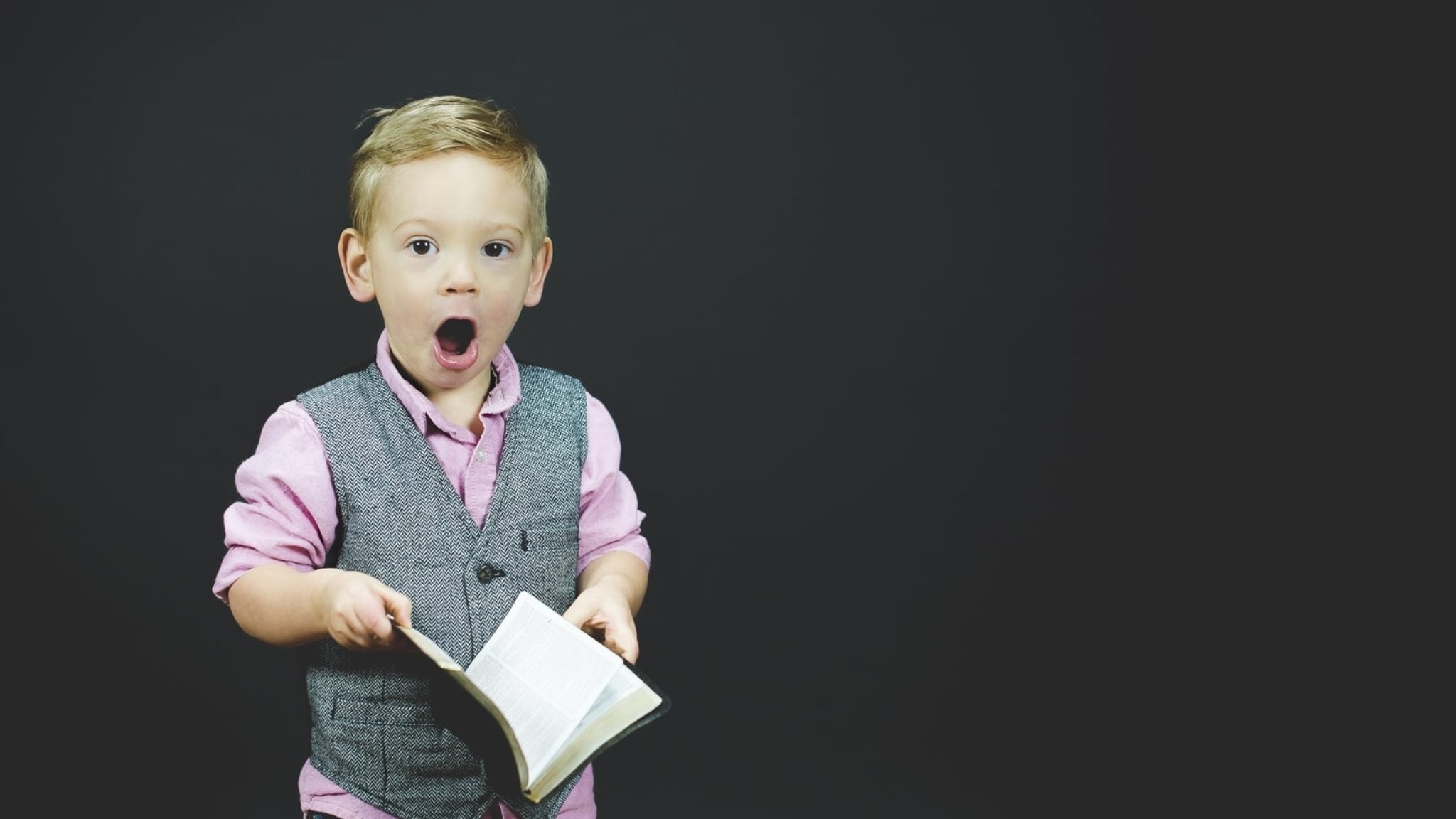 Yesterday, Bitcoin’s hashrate dropped a worrying 30 percent, causing exclamations of fear across the market—and widespread panic that the network may not be so secure.

But, not to worry, there’s a simple explanation—it just so happens to be a little complicated to explain. Here goes:

Bitcoin’s mining hashrate is a measure of the current amount of computational power expended to mine new blocks—to earn newly minted Bitcoin. Miners crunch these things called hashes, trying to find one that meets a set criteria. At the same time, the computing power expended on doing this secures the Bitcoin blockchain and processes transactions on the network.

And, recently, Bitcoin’s hashrate had set new highs, breaking above 100 exahashes per second (which is a lot). Yesterday, however, it fell from 98 exahashes to 67—an eye-watering 32 percent drop. But it all comes down to how the data is measured.

Since the Bitcoin network is decentralized, when you refer to the network, you’re talking about thousands of individual people with computing equipment ranging from hard drives to warehouses full of computers designed specifically for Bitcoin mining. So, to truly know the current Bitcoin hashrate, you’d have to ask each and every one of them how many hashes they are processing. This, obviously, is impractical.

Instead, data providers work backwards and use statistical techniques to arrive at an estimate of the current hashrate. In this case, they look at the speed at which Bitcoin blocks are mined, in combination with the current difficulty level of the network. And taking these together, with a bit of statistical know-how, they come to a reasonable estimate.

But it’s not perfect.

The model assumes that blocks are created every 10 minutes on average. But if blocks happen to be found more quickly or slowly than this—purely by random chance, not by a change of hashrate—this could alter the estimated hashrate. So, if miners continually faced bad luck, and blocks happened to take longer, it would appear as if the hashrate dropped off a cliff.

It’s hard to know if this is exactly what happened—as we’ve said, you’d have to ask all the miners—but it’s the kind of event that could explain yesterday’s drop.

The key thing is that you have to look at the hashrate over a longer period of time, in order to avoid anomalies. Blockstream CSO Samson Mow told Decrypt, “Only prolonged hashrate changes over statistically significant time periods—maybe two weeks—have meaning.”

But what did cause it?

Sunny Aggarwal, researcher at proof-of-stake blockchain platform Cosmos, had a couple of theories for the apparent drop.

“Yesterday may have just been a weird blip,” he said. “This seems possible, but I’m a bit skeptical because it was a sustained block time increase for many hours, not just a few blocks.”

Aggarwal suggested that it is also possible that “a mining pool/farm had a technical glitch or was doing a migration that made them stop mining for a bit. This seems like the most likely possibility to me,” he said.

But the truth is, we’ll never find out—unless the Bitcoin miners themselves spill the beans.

Update: Samson Mow contacted Decrypt after publication to say he meant to say two weeks, rather than one or two days. The article has been changed to reflect that.