More than 25,000 French sales outlets are set to allow customers to pay with bitcoin from early next year, claims one payment solutions provider. 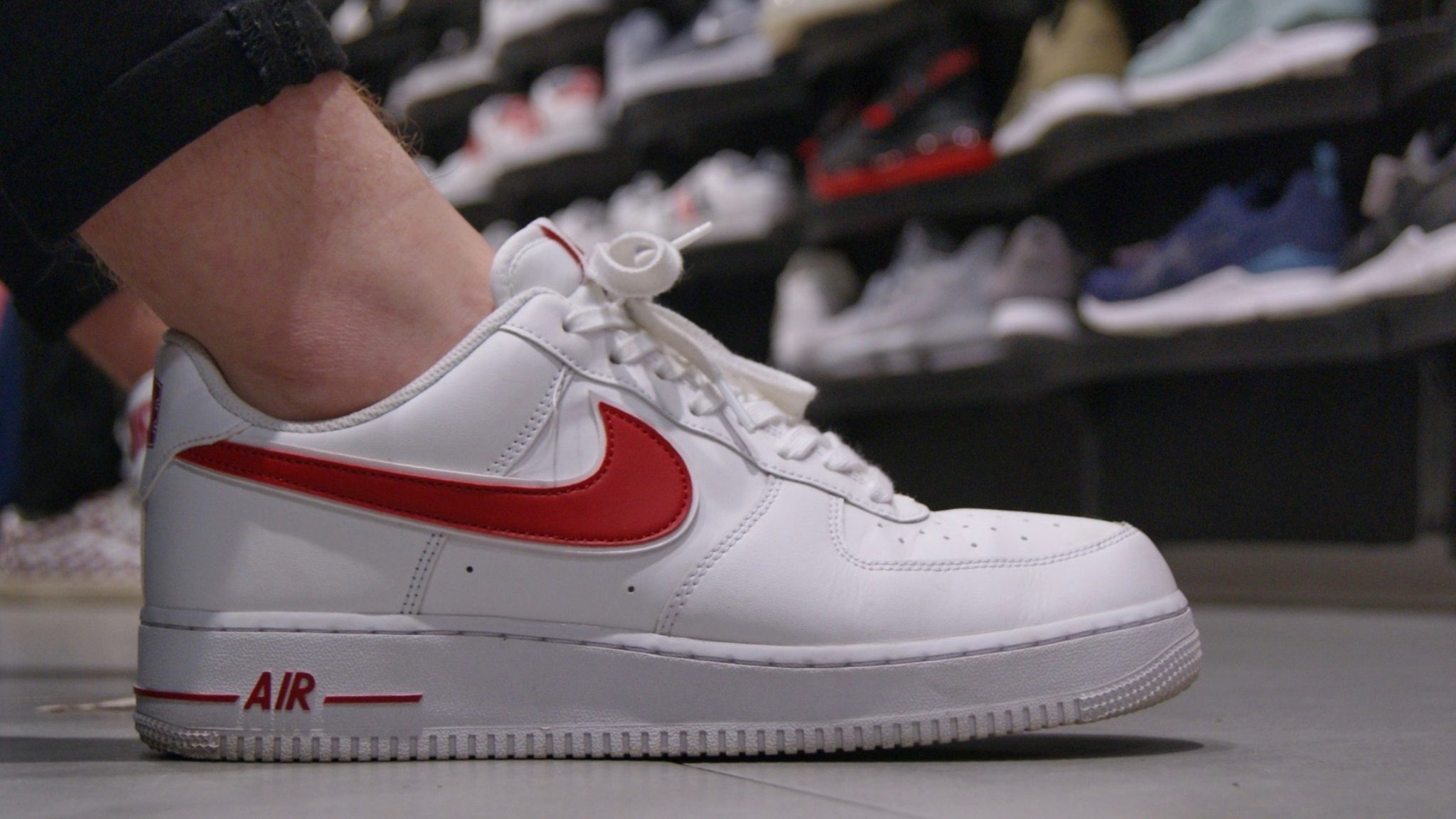 Sportswear giant Decathlon, cosmetics store Sephora and sneakers emporium Foot Locker are among 30 big-brand retailers set to allow their French customers to make purchases in bitcoin. The move is slated for early next year, thanks to an initiative led by payment solutions provider Global POS.

The news, which means that consumers in France will be able to buy anything from trainers and perfume to fridges using crypto, was announced at industry conference Paris Retail Week today.

Global POS said in a press release that it will enable more than 25,000 points of sale in France to accept cryptocurrencies as a means of payment.

The statement claims that the solution is part of the legal framework defined by the by the so-called PACTE Act, which provides rules for digital-asset providers in France. The legislation was enacted in April.

The partners retained by Global POS for converting customers’ crypto-assets into euros, namely financial services company Deskoin and the Savitar exchange, are still in the process of applying for digital asset service provider accreditation, under the PACTE Act, according to the statement.

‘With our partners, we want to simplify the adoption of cryptocurrencies as a real means of payment within the framework defined by the law,” said Global POS founder Stéphane Djiane, in the statement.

The company claims there’s a huge demand for cryptocurrencies in France. It cites a survey by leading research company Kantar TNS that suggests up to 6% of the French population owns cryptocurrency. Even more people own sneakers.