The price of Binance Coin has halved since all-time high

Binance Coin's initial absence from Binance US may be behind its downward slump. 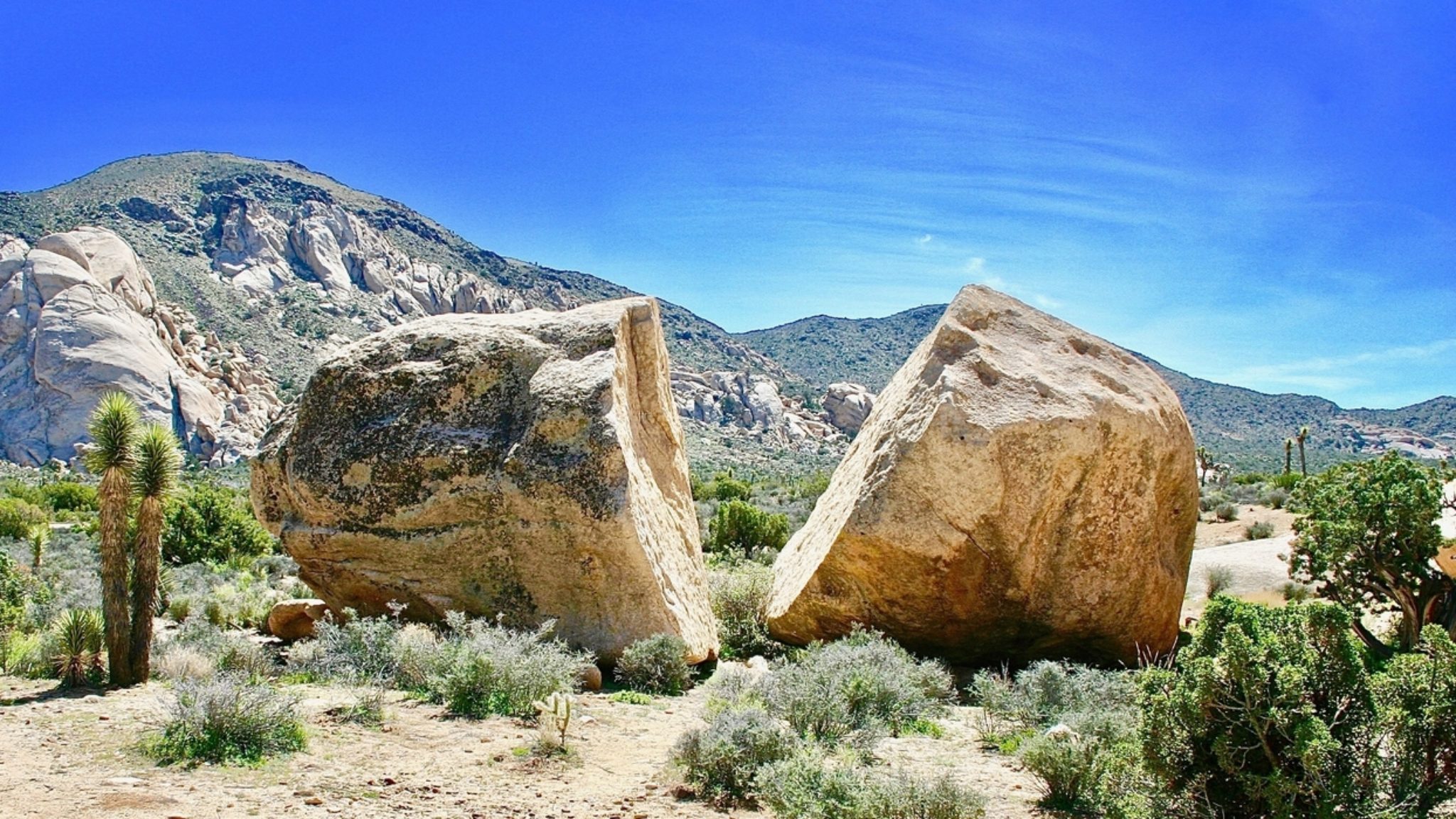 Binance Coin (BNB) rallied in the first half of this year, rising $6 to highs of $39 in June. But since then, its price has been slashed in half. Currently, Binance Coin sits at just $20.54 after losing more than 4.5% in the last 24-hours.

What's behind the downfall?

Well, the initial rise occured while the whole market was booming, in part pushed up by the swell of exposure surrounding Facebook's plans for its Libra cryptocurrency, which were unveiled in May. But Binance Coin surged more than the rest, outperforming Bitcoin by 300%, partly due to its regular coin burns, designed to boost its price, alongside its IEO offerings, which attracted a lot of attention to the project. It's possible that since the market has calmed, and IEOs have largely been consigned to the dustheap, this has slowed momentum, turning bullish traders into bears.

On top of this, while Binance is expanding to the US, it won't be adding Binance Coin by default to the platform, nor will it initially be used for trading fees (its main purpose on the main non-US Binance exchange). This may have come as a surprise to traders since Binance, so far, has natively supported Binance Coin on all of its exchanges around the world. Currently, Binance US has said it will support five cryptocurrencies, including Bitcoin, Ethereum and XRP, and stablecoin Tether. While BNB isn't initially on the list, the exchange is considering adding it, according to a Binance spokesperson.

However, Binance has continued to expand its services, and will be launching its futures trading platform on Friday. Profits from the platform will also go towards Binance's quarterly burn of Binance Coin. Binance CEO Changpeng Zhao tweeted that, based on community feedback, from now on, "Binance will include all future businesses and products (including Binance Futures) into the scope of each quarterly BNB burn."