Thailand’s PTT is partnering with the Energy Web Foundation to build a new blockchain system for renewable energy certificates. 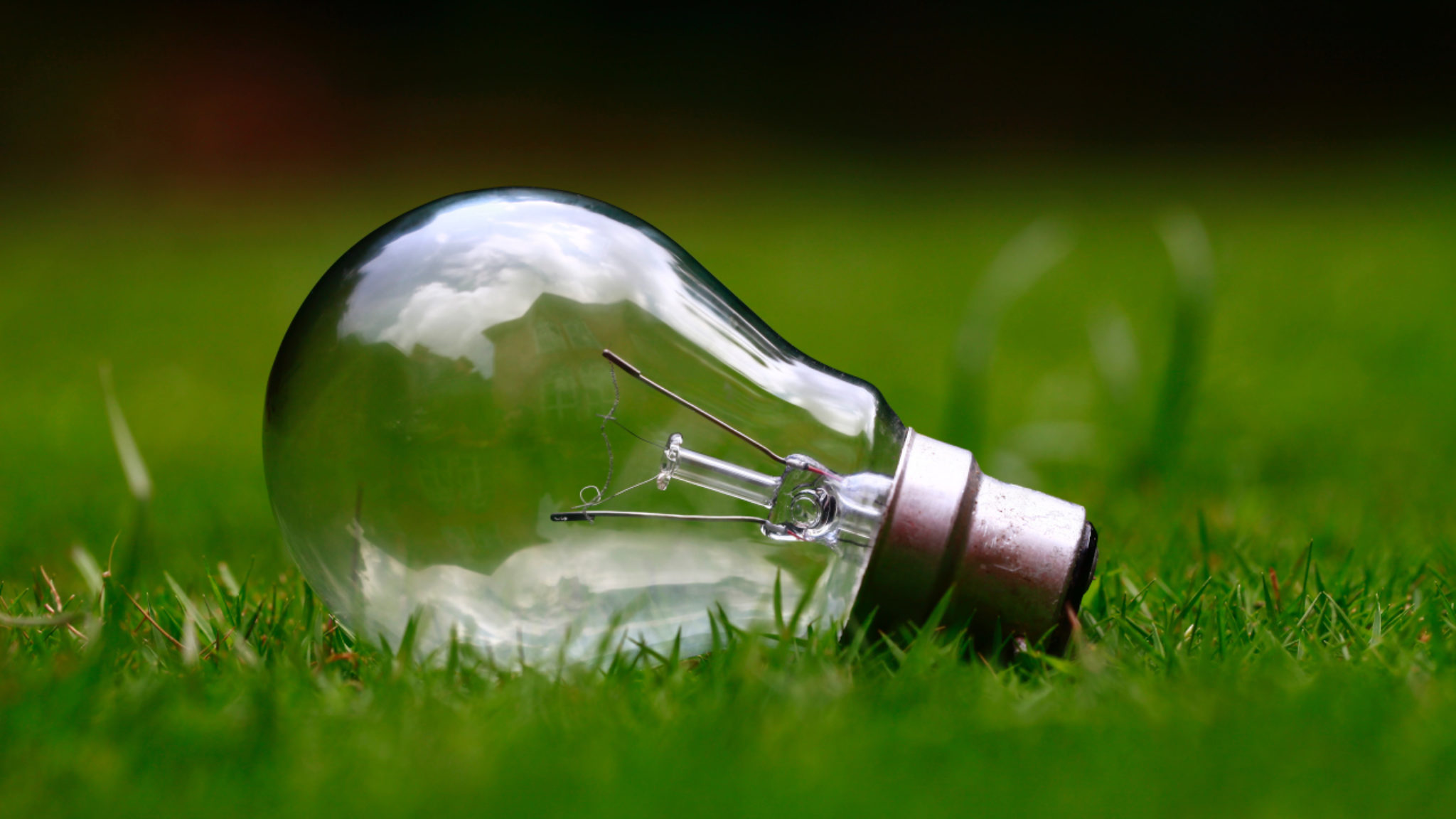 Their goal is to develop a regional energy solution that’s compliant with the International Renewable Energy Certificates Standard (I-REC), which provides certificates to companies verifying that their green energy is legitimate and derived from a reliable and sustainable source. The platform will be built on the Energy Web Chain, a new Ethereum-based, public, “proof-of-authority” blockchain.

Renewable energy certificates (REC) are growing in popularity among multinationals in the region, according the EWF, and these companies are looking to track and improve the sustainability of their renewable energy sources through their supply chains. And that's where its Energy Web Chain comes in.

“We founded the Energy Web Foundation and launched the Energy Web Chain because we see blockchain technology as a crucial accelerant of the global energy transition toward distributed, customer-centric, low-carbon systems,” said Morris. “In a fast-approaching future world in which there are billions of connected devices at the edge of the power grid—rooftop solar and battery systems, electric vehicles, smart thermostats—blockchain becomes a powerful enabler to tap into the value these assets can deliver.”

Up to now, Thailand and its neighbors have been “largely untapped markets” for renewable energy certificates that meet international standards, according to the EWF, with the majority stemming from the U.S. and Europe. However, Thailand has been moving steadily toward greater clean energy consumption over the past few years. In 2018, Thailand generated about 28 million megawatt hours in clean electricity, and that figure is expected to double by 2037, according to the Foundation.

Several steps come with building a renewables program through Thailand’s PTT, said Morris, including establishing a “digital identity.” Morris explained that several physical assets, i.e. wind farms and solar farms, need to connect to the Energy Web Chain and interact via their digital identities, including generating energy attribute certificates in real-time as they produce renewable energy.

The Energy Web Chain’s blockchain marketplace must then sync up with the database of renewable energy certificates, and match buyers and sellers depending on their specific energy needs, the Foundation's COO explained.

While green energy usage is on the rise around the world, simply offering renewable energy isn’t enough any more, said Morris. The market requires proof that specific companies are in compliance with the energy standards of their own given jurisdictions or industries, he explained.

Thailand’s blockchain REC marketplace is expected to go live by May 2020.