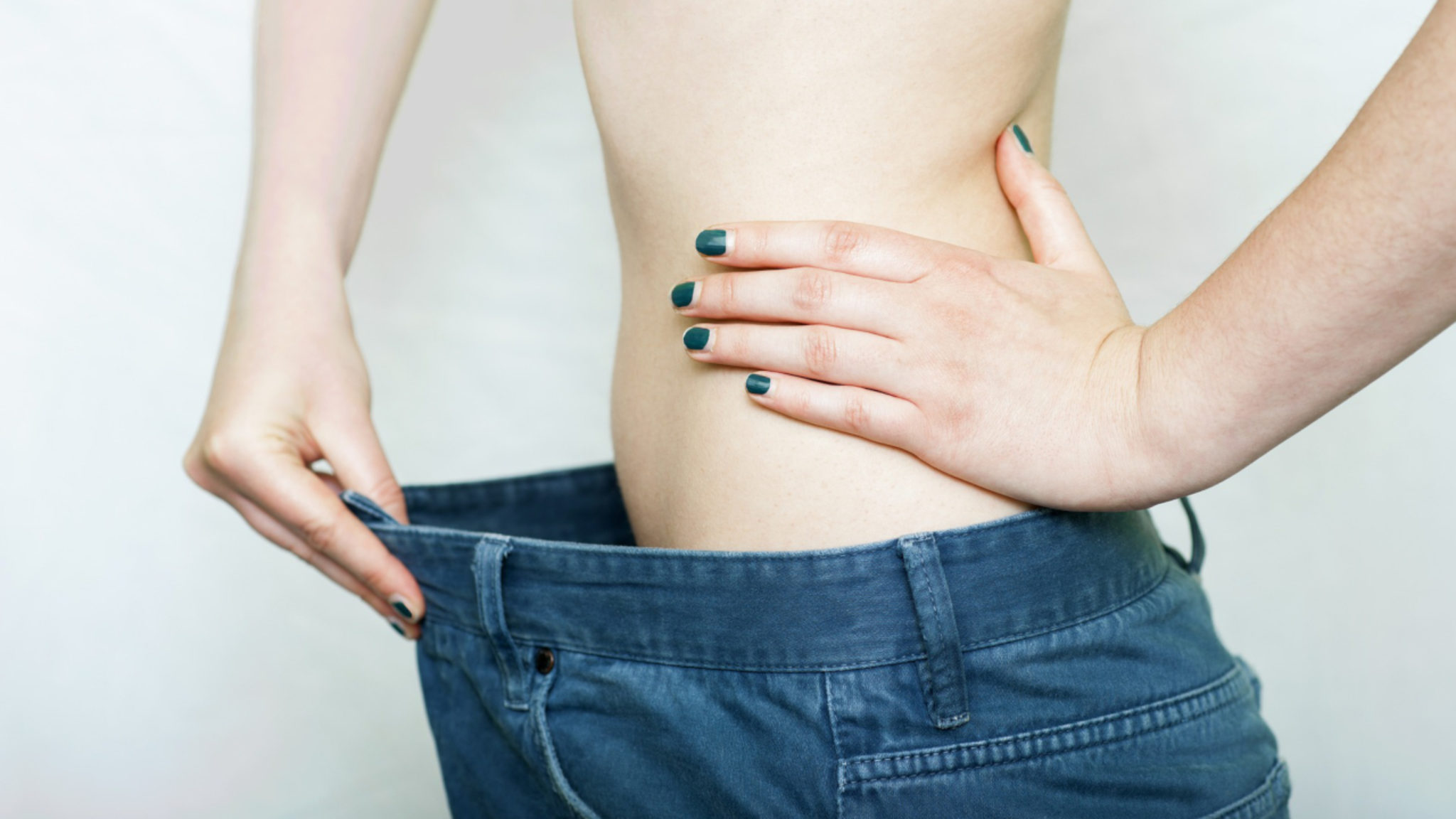 The free, open-source product, dubbed TRISA, is designed to enable crypto firms to abide by the FATF’s new Travel Rule—a recent agreement among its 37 member nations to require that “virtual asset service providers” (VASPs), including cryptocurrency exchanges, share information about their clients with each other when moving funds between companies.

When the new rule was first announced in June, many within the cryptocurrency industry wondered if FATF had delivered the end of "crypto anonymity" for good.

But, according to CipherTrace, TRISA (shorthand for Travel Rule Information Sharing Architecture) will now allow crypto exchanges to comply with the Travel Rule without sacrificing the privacy and confidentiality of their customers.

The cybersecurity firm first announced that a solution to the FATF Travel Rule would be forthcoming in July, shortly after the FATF released its recommendations. In its initial announcement, CipherTrace said it would partner with identity solutions provider Shyft for its Travel Rule compliance product, though today’s announcement makes no mention of the company.

Major crypto exchanges such as Binance are already “considering” implementing TRISA, according to CipherTrace’s statement.

“CipherTrace developed TRISA to help the virtual asset community with the daunting task of complying with the Travel Rule,” said CEO Dave Jevans in a statement. “By applying the team’s deep security expertise to this challenge, we help avoid major technical and process pitfalls.”

Rather than “trying to modify blockchains,” Jevans explained, TRISA aims to provide a “reference architecture that creates a separate out-of-band security mechanism to augment existing blockchains and cryptocurrencies for compliance purposes.”

TRISA is designed to allow trading platforms and other crypto firms to remain within the regulatory bounds of FATF’s recommendations without displaying the private data of digital-asset account holders, including whales moving large amounts of crypto. Exchanges can thus scale trading volumes while also avoiding downtime and resisting denial-of-service (DoS) attacks, according to CipherTrace.