The altcoin market experiences a remarkable recovery, but will it last? 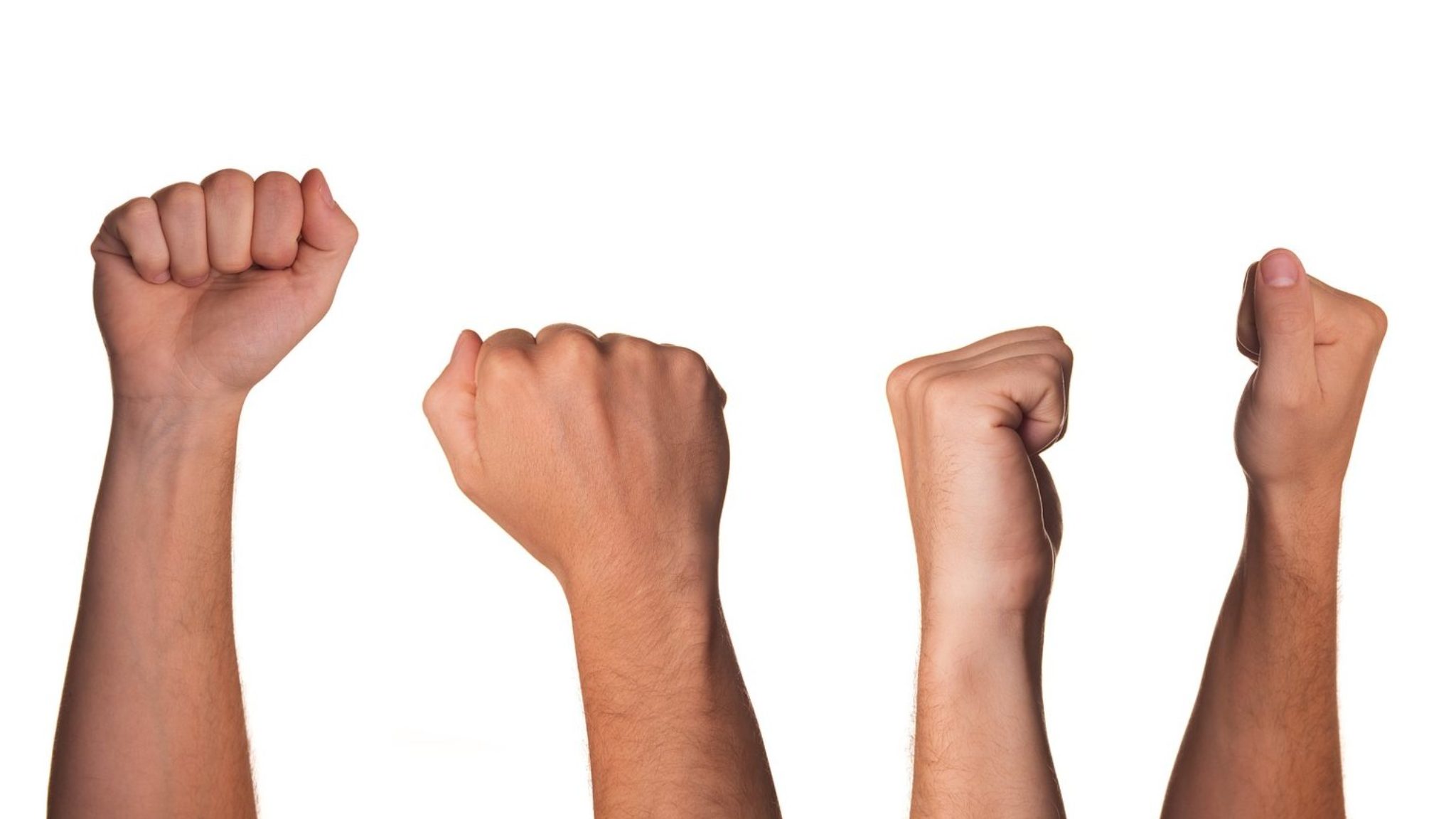 Despite gaining close to 5% in the past week, bitcoin has seen its momentum slow down, hovering around $10,300 for the past three days.

Throughout this period, Bitcoin has seen its market dominance slowly eroded, falling from a high of 71.24% on September 6, down to 69.8% as of writing. Although BTC has seen its dominance fall, this can be attributed to the impressive growth in the altcoin markets, rather than BTC losing value.

Since September 7, practically all major altcoins have experienced significant growth. Leading the pack among the top 10 largest cryptocurrencies is EOS, which gained 18.4% in the past 7 days to reach its current value of $3.88. This surge appears to be related to news surrounding the scheduled version 1.8 upgrade, with all 30 of the top EOS block producers committed to update on September 23.

The new EOS update will give dApps the ability to pay for any CPU costs incurred by its users, significantly reducing the friction users experience when interacting with the EOS network.

With that said, EOS isn't the only altcoin experiencing solid gains as of late. Bitcoin Cash, Monero and Ethereum are also among the best performers—each gaining more than 6% over the past week.

This sudden growth of major altcoins has prompted some market analysts to announce that the bottom may be over for altcoins, with the market now potentially due for another 2017-esque altcoin boom.