Sentiment is against Facebook’s Libra, says survey of 140,000 analysts

Facebook’s not-a-stablecoin must regain market trust before it launches sometime next year. 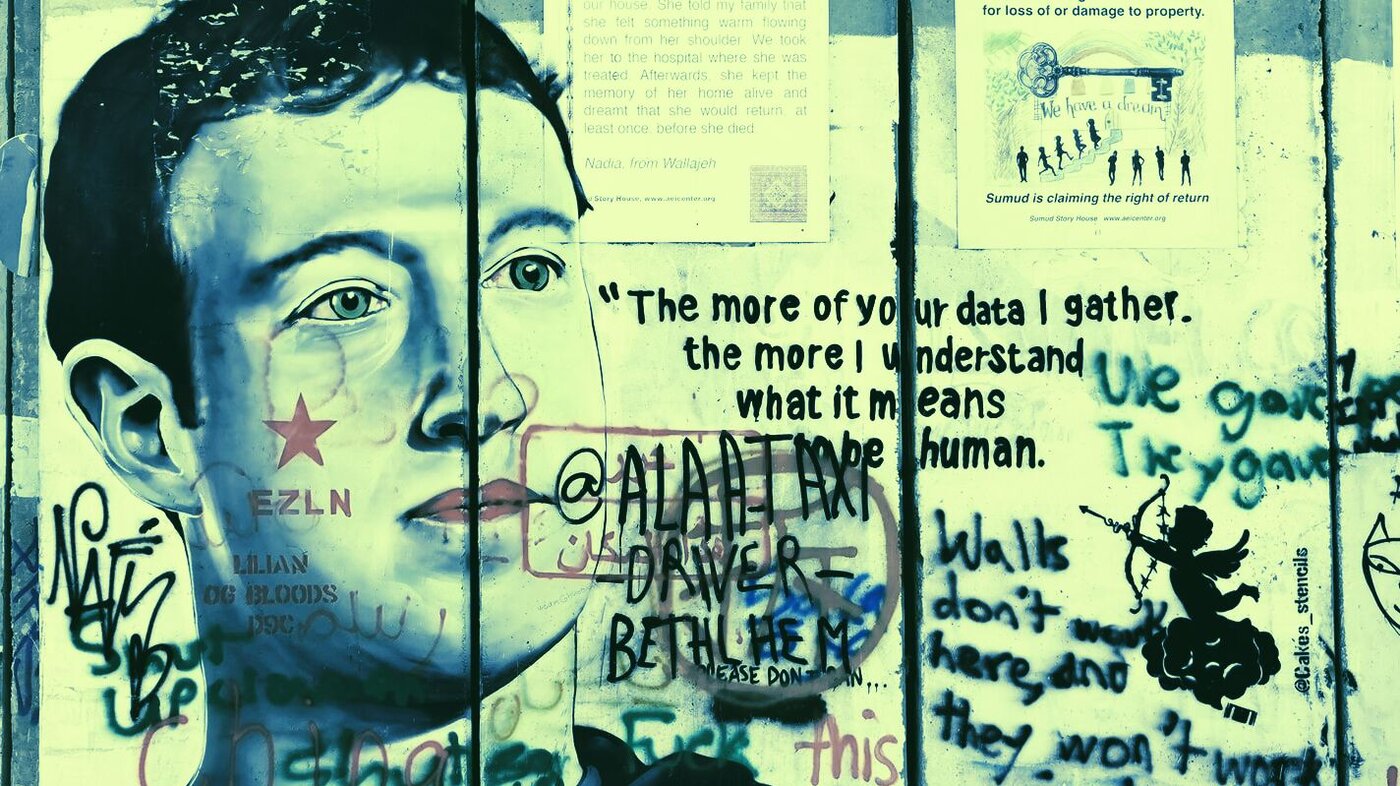 The odds are stacked against Facebook’s Libra. Global regulators are against the proposal, members of its own Libra Association are having serious doubts, and on top of that, half of a bunch of 140,000 analysts—users of blockchain analytics company Cindicator—have absolutely no intention of using it.

As a reminder, Facebook’s Libra is the social media giant's digital currency network that it plans to roll out sometime next year. Already, Congress has drafted a law, called the “Keep Big Tech Out of Finance Act,” aimed at stopping Libra dead in its tracks. So, given the global pressure against Facebook’s rival to the US dollar, this new survey, showing that so many users are against it, makes the chances of Libra actually coming into being even slimmer.

Cindicator’s survey, released Tuesday, found that sentiment among its users, generally, followed suit—although a reasonable number of those surveyed said they would consider using it. While 45 percent said they were open to it, 49 percent snubbed their nose at it.

Of those who plan to steer clear of Libra, 31 percent of them cite concerns over centralization—the coin will be run by large conglomerates paying huge sums of money for the privilege—29 percent cite a lack of trust in Facebook, and a further 11 percent cite privacy as an issue in general.

“We see that trust is the biggest issue for Libra. I think Mark Zuckerberg will get flak from everybody, including regulators and investors,” Yuri Lobyntsev, Co-founder and CTO of Cindicator, said in the press release.

But there are a few reasons why some people are willing to give it a try. Just under 15 percent of respondents willing to use the coin felt it would be very popular—and wanted to jump on the bandwagon. Nine percent figured its price would be stable, perhaps offering a better alternative to the current swathe of stablecoins—despite Libra’s protestations otherwise. And eight percent reckoned it would be easy to use. The remaining 63 percent stayed schtum.

Facebook may be the only company with a publicly known cryptocurrency project out of the FAANG collection (Apple, Amazon, Netflix, Google) but many survey respondents felt there may soon be a new kid on the block(chain?). Indeed, 23 percent of those surveyed think that Amazon will announce its own cryptocurrency, 14 percent think Google will, and 10 percent think that Apple will.

These speculations, of course, follow those Libra competitors which have already been announced. Indeed, some of these coins may beat Libra to the market. Telegram’s TON network might launch as soon as this weekend, China’s central bank currency, CBDC, is ready for imminent release, and a press release for Binance’s Venus coin promised it to be the more regulator-friendly, “regional version of Libra.”

Facebook’s Libra even faces competition from its own WhatsApp messenger platform—Libra’s eventual destination—which is scaling up its mobile payments offering. WhatsApp users in India can already pay for services using the app, and a Reuters report said that WhatsApp is in talks with Indonesian payment services to help bring mobile payments to 100 million of its customers. By the time Libra launches, WhatsApp may have no need for an alternative payment method—let alone one under so much heat.

Before Libra even reaches the callused hands of crypto analysts, Facebook’s CEO, Mark Zuckerberg has some hurdles to overcome and some friends to make before Libra launches, ostensibly sometime next year.

In the US—Facebook’s home turf—Libra’s been criticized by leaders including President Trump and the Chairman of the Federal Reserve.

And in those overseas territories, Libra’s hopes to seduce with promises of cross-border payments? No chance; a joint statement by global privacy regulators said that, if left unregulated, Libra’s “combination of vast reserves of personal information with financial information and cryptocurrency” could cause a privacy disaster.

Zuckerberg recently hired lobbying firm FS Vector, staffed by regulatory experts, to deal with the heat. But the end product might not be the one Zuckerberg originally imagined, Lobyntsev told Decrypt:

“He'd have to go through fire and water to keep control over his position at Facebook. The board of directors might gain more power and could replace the chairman through voting. And that would be bye-bye to fantasies about the future of society and hello to pure commerce,” said Lobyntsev.

The regulators don’t want Libra, some of its own members are less than enthusiastic, bitcoiners aren’t particularly interested, many analysts have no intention of using it and even Facebook’s own board could recommend the project to be scrapped, as Lobyntsev suggests. Facebook is fighting an uphill battle that might not simply be worth the effort.