Facebook is bringing in Coinbase’s ex-policy chief to help it smooth things over with US regulators. 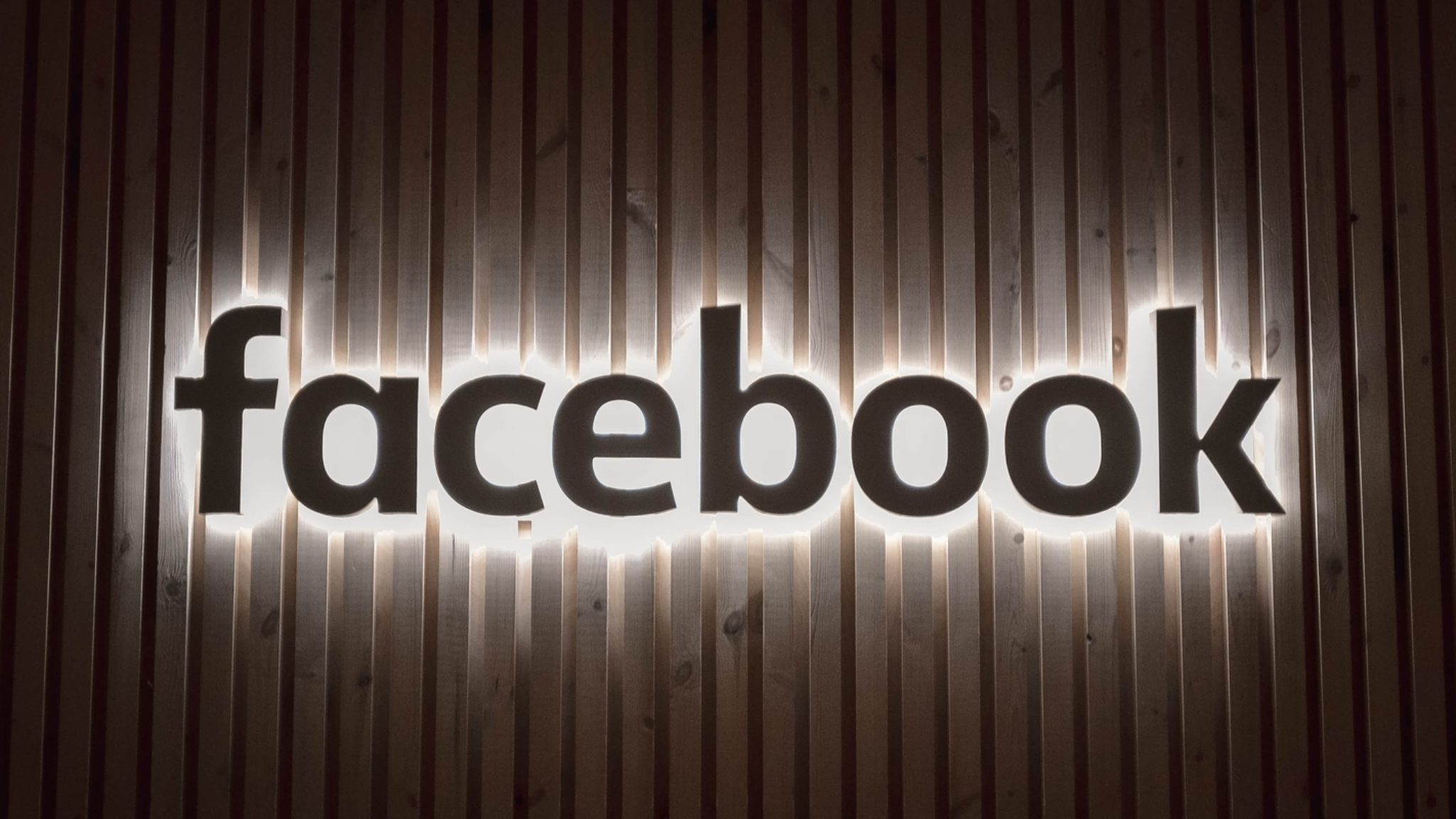 Facebook hired lobbying group FS Vector this month to help manage the backlash against its cryptocurrency, Libra, from global regulators.

The controversial not-a-stablecoin was criticized by President Trump, among others, in recent weeks and a moratorium had been called to stop the development of the coin in its tracks. So, while Facebook already has a massive lobbying army to deal with such minor snags, it has decided it needs a helping hand.

It’s turned to FS Vector, a Washington DC-based advisory firm, staffed by experts in regulatory compliance, public policy, and business strategy. John Collins, one of its partners, was vice president of international policy at the American Bankers Association for Finance and Trade, and a staffer at the US Senate Committee on Homeland Security and Governmental Affairs.

On top of that, he was also the head of policy at Coinbase for over a year. The exchange is one of the titans of the crypto industry, and reportedly looks after more than $7 billion in cryptocurrency.

Libra is Facebook’s long-awaited crypto play. Facebook unveiled the cryptocurrency in May, this year, and hopes to bring low-cost global payments to its Messenger and WhatsApp platforms.

It has the backing of industry giants including Visa, Uber and PayPal—although they reportedly have some doubts. And that’s unsurprising due to the bashing that Libra has received from regulators.

On August 5, a joint statement by some of the world’s top privacy regulators said that Libra’s “combination of vast reserves of personal information with financial information and cryptocurrency” could make it a privacy disaster if it’s not regulated properly.

Libra must also contend with Congress’s “Keep Big Tech Out of Finance Act,” which would stop big tech companies—those earning global revenues of $25 billion or more each year—from starting their own currencies.

But, at the end of the day, money talks. And Facebook has a war chest.