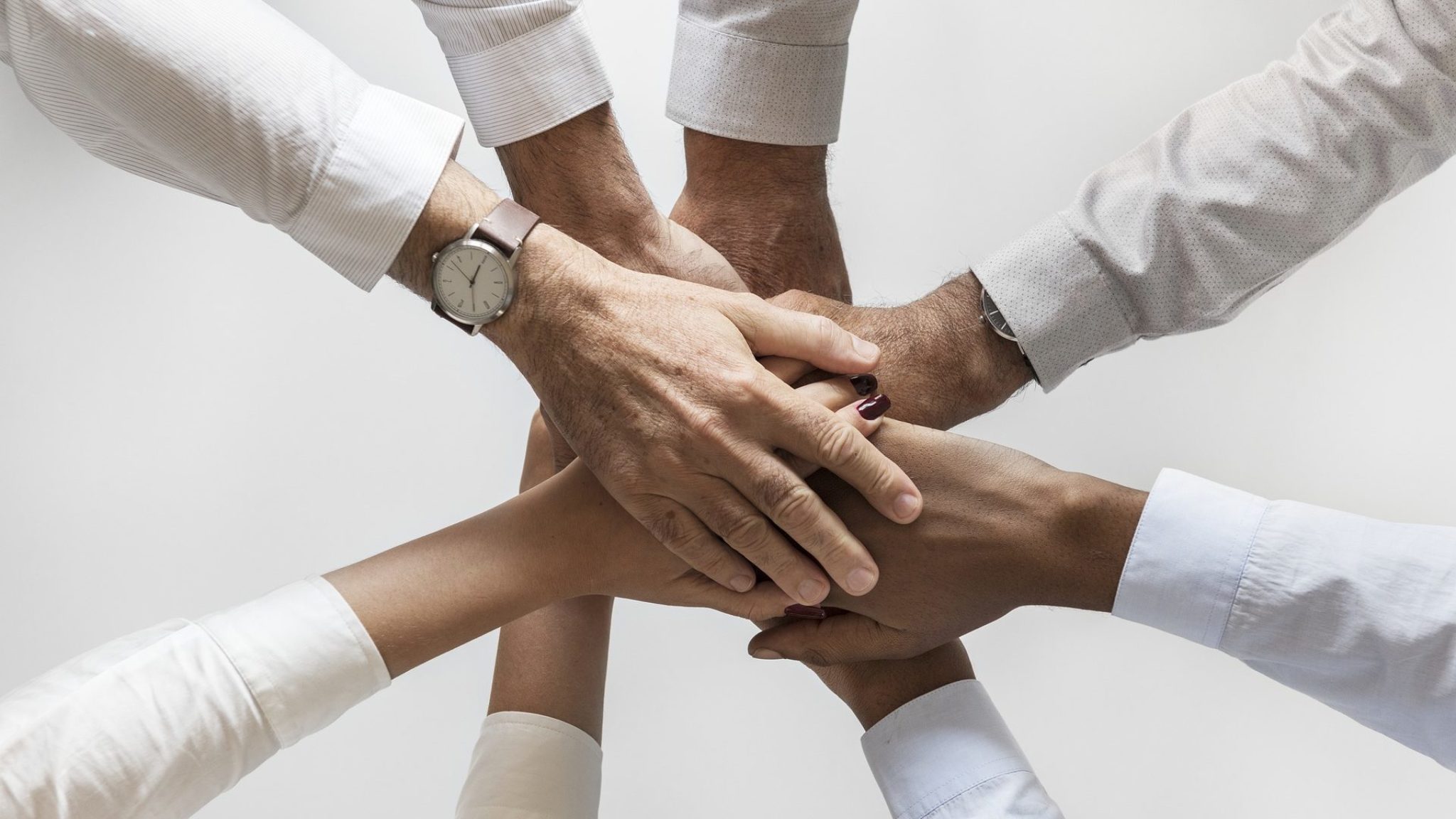 The majority of this figure can be attributed to a small number of decentralized loan platforms: Maker, Compound, and InstaDapp. In total, these three projects alone have more than 1.8 million ether ($320 million) locked up.

Typically, when coins are locked up in DeFi, this means the user has elected to have their coins made inaccessible (through the use of smart contracts) for a specific purpose. For example, with Maker, you can put down some ether as collateral to take out a loan of DAI. You can only get the ether back if you return the DAI. But during the time of the loan—the ether will be locked up in a smart contract.

This is important because it reduces the supply of ether kicking around. In theory, this pushes up demand relative to supply—something that can put upwards pressure on the price of a coin. Hence why Ethereum believers see it as a good sign that lots of ether is being locked up in these platforms. On a similar note, it also represents growing usage of the platforms, which helps to provide the Ethereum network with a strong real-world use case. Another boon.

Credit platform, Maker DAO, is responsible for the almost two-thirds of all ether locked up—with a balance of 1.4 million ether ($249 million). However, Maker DAO users have been withdrawing their ether since March this year. Its current balance is down 50 percent over the last 90 days when it had 1.7 million ether ($302 million). This was spearheaded by the falling price of ether and an increase in MakerDAO's interest rates.

Although the amount of ether locked up in DeFi has been on the uptick since late June 2019, the same cannot be said for Wrapped Bitcoin (BTC), an Ethereum-based token backed by Bitcoin. After a dramatic surge between June and July 2019, the amount of Wrapped Bitcoin (WBTC) invested in DeFi began to drop off, falling from 1,500 WBTC to 1,413 WBTC as of today.

This article has been updated to explain what it means to have ether locked up and why it's important.