Compound has built a decentralized and reliable price feed. 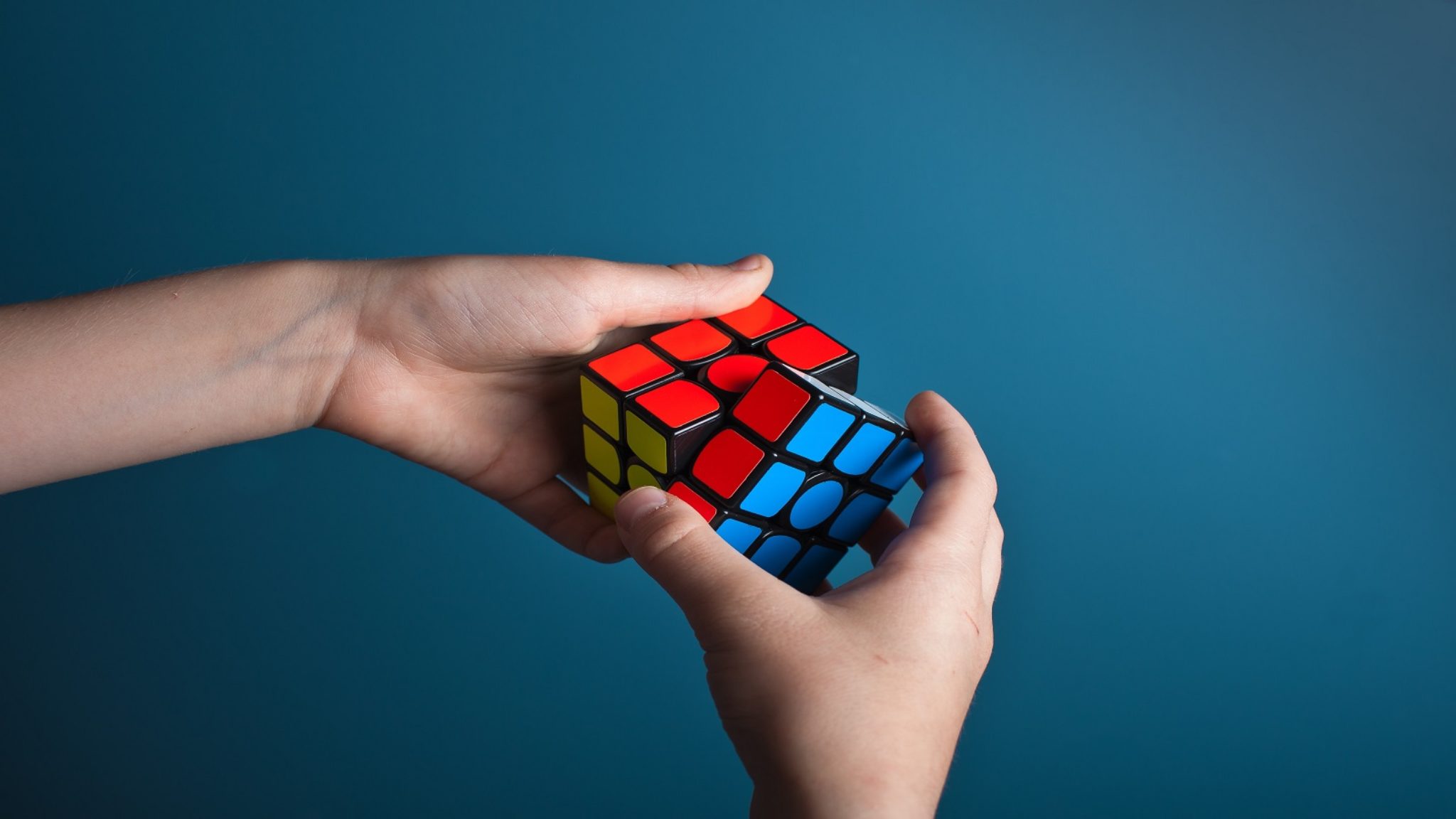 Decentralized finance (DeFi) protocol Compound thinks it has found a solution to one of DeFi’s biggest weaknesses: Its over-reliance on centralized services to provide price data.

Currently, DeFi projects require price feeds to operate. For example, a decentralized exchange will need to know what’s the market rate for a particular trade. But so far, the only sources of such information were centralized feeds. The problem with that is, if someone were to tamper with those feeds, it could cause DeFi trades to go AWOL. Compound hopes to change that by providing its open-source, autonomous protocol for financial products on the Ethereum blockchain called the Open Oracle System.

The system works similarly to Chainlink, in that it consists of a community of data providers that are incentivized to produce accurate data. Each provider signs the data with their own private key. The data is then aggregated by such protocols to ensure it's accurate. While anyone can submit data, DeFi protocols may only accept data from sources that have a certain reputation.

In short, a signature of the data will be posted to the Ethereum blockchain where it can be decoded and used by DeFi applications.

It allows anyone to take loans as long as they put up collateral and, on the other side, for anyone to earn interest by lending out their money—with no middlemen involved.

A prototype of the service is now available on the Ethereum testnet.