Uphold is listing 15 new altcoins, and will pay you to guess which ones

Uphold is celebrating $5 billion in trades on its crypto exchange with its biggest listing expansion to date—and a unique “crypto challenge” giveaway. 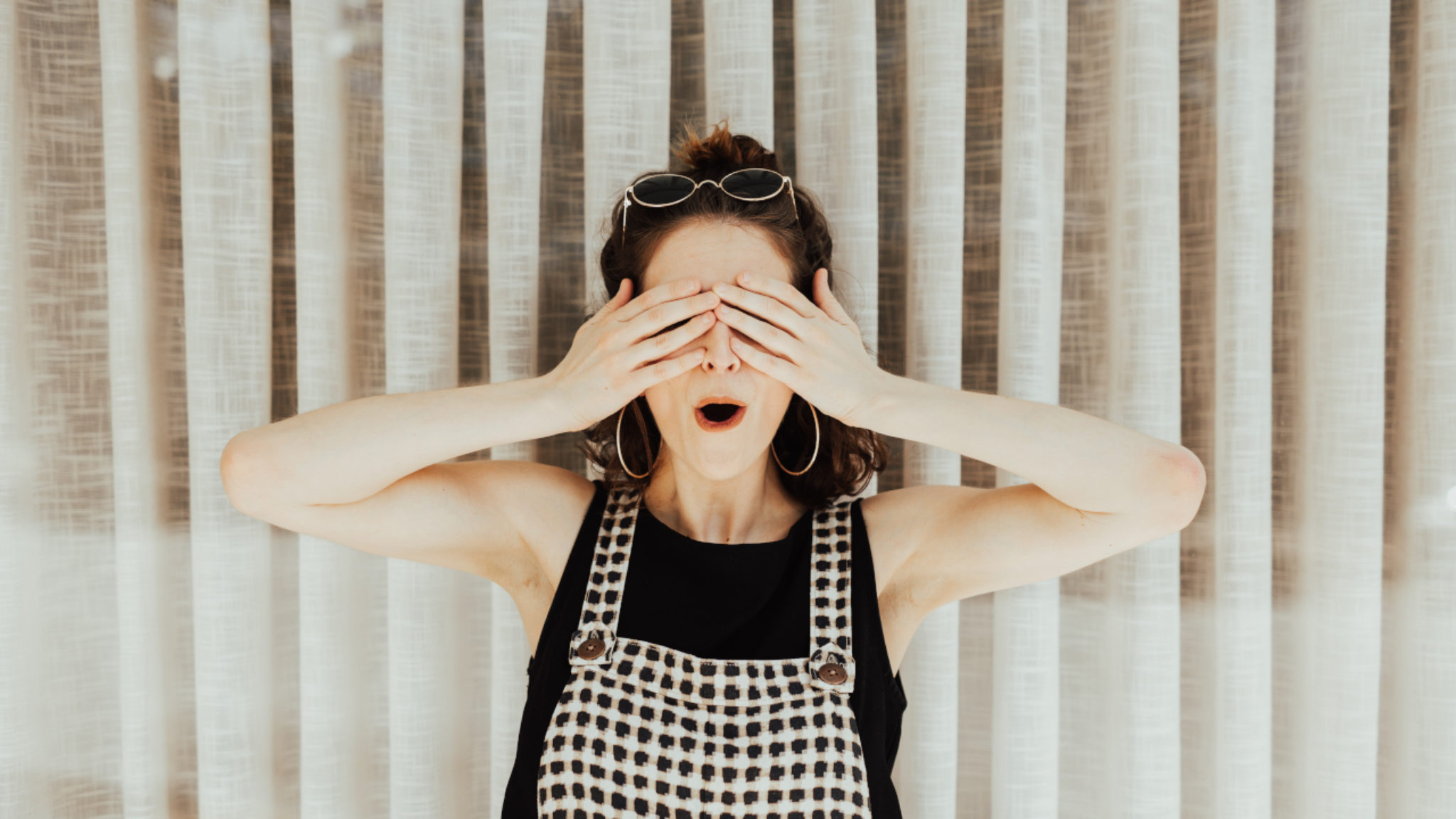 U.K.-based cryptocurrency exchange Uphold is opening up the altcoin floodgates.

Starting today, the cloud-based financial services platform is adding 15 new tokens to its portfolio of offerings, diversifying a catalog that until now only supported eight cryptocurrencies, along with various metals and fiat currencies from different countries.

Which tokens is the exchange adding you ask? Great question. Uphold isn’t saying. The company, in fact, would like for you to guess—and it’ll pay you in tokens if you guess correctly.

“You've spoken, we've listened. Starting from Wednesday, August 28, we're adding 15 new digital currencies—one per day" reads a brief blog post from Uphold. "You can earn $50 worth of free crypto every day for three weeks simply by guessing the next currency to list each day.”

And for crypto traders who guessed Tron as the first new token to be added to Uphold, congratulations, you’re now $50 richer—in TRX.

In an email sent to their clients, the company said it decided to expand its listings to satisfy repeated requests from a large number of traders who wanted more cryptocurrencies. But as a way to celebrate reaching a milestone of $5 billion in transactions on the exchange to date, it’s adding the giveaway twist: The first 10 users to correctly guess the new listings will win the associated tokens. The new listings will also come with the added bonus of 24 hours of zero-fee trading.

But before crypto traders in the United States and China go running off to fire off their guesses, we should note that this “Crypto Countdown Challenge” won’t be available for them—presumably due to regulatory issues.

Uphold, in fact, has placed a great deal of emphasis on growing its user base in Latin America, gaining popularity in Venezuela, in particular. An Instagram post from the company earlier this month indicated that Spain-Venezuela transactions have one of the highest trading volumes on the platform.

Not only could trade volumes potentially increase with these new token listings, but announcements such as these have in the past also led to notable spikes in the price of the associated tokens—particularly when made by a leading exchange.

But even the “Coinbase Effect” isn’t what it used to be, despite some recent signs of a resurgence. And with both Coinbase and Binance US aggressively pursuing more liberal listing policies themselves, anyone waiting for Uphold’s announcement to drive the next “alt season” may be disappointed.