Numerai uses the Ethereum blockchain to prove that its users’ predictions are on point, or not. 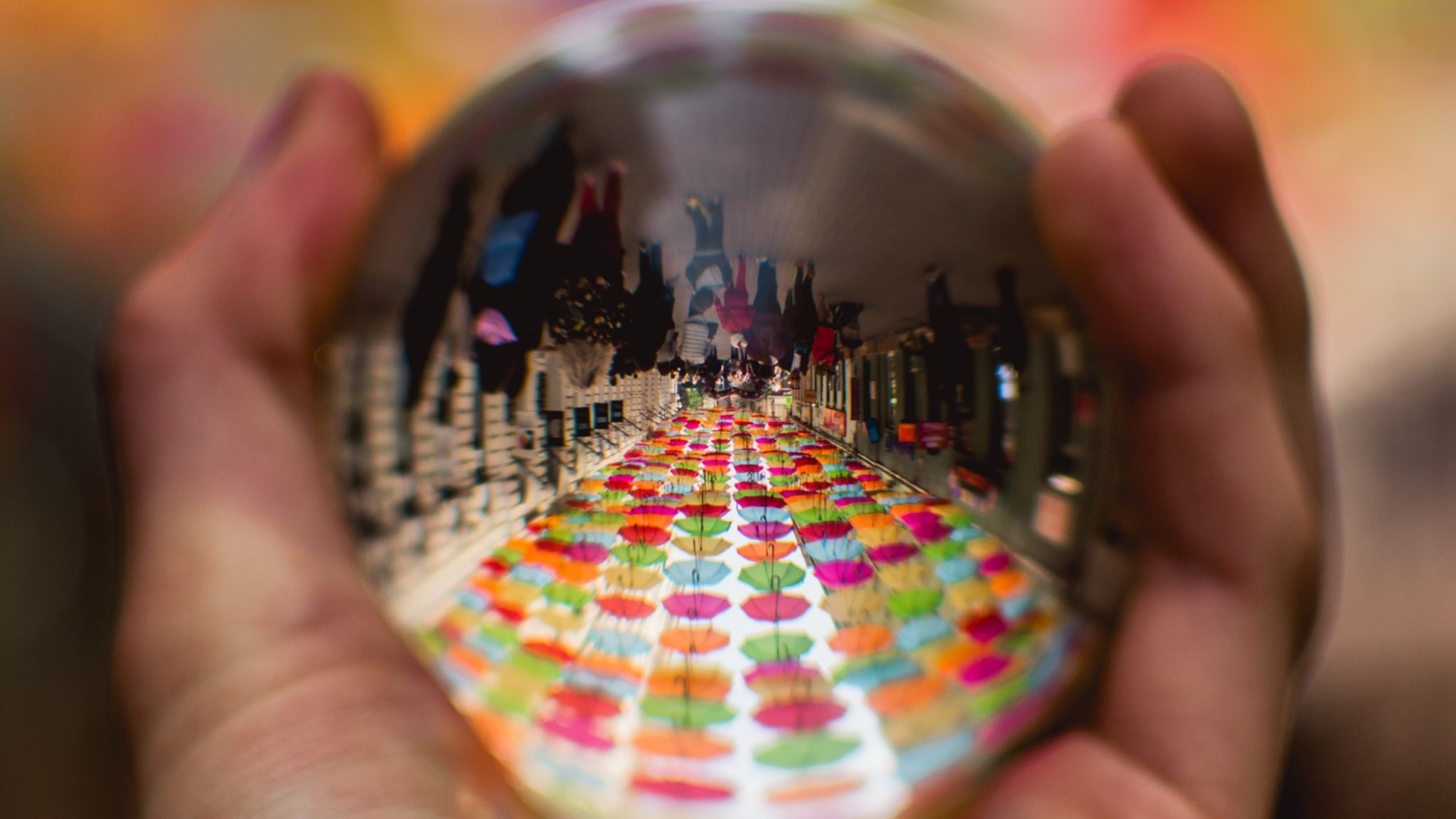 [UPDATE: This article was corrected and rewritten to show that the Numerai tournament and Erasure Quant are separate products, and that Numerai was founded in 2015.]

Market predictions startup Numerai’s has launched its open-source “Erasure Protocol” on the Ethereum mainnet, according to an announcement.

The company, which was founded in 2015, is built around an AI system that informs the strategy of a global equity hedge fund. As part of a competition, the Numerai tournament, Numerai publishes some encrypted trading data to its website, which is then downloaded by a global network of anonymous data scientists. The data scientists try and make sense of the data and submit trading algorithms they think could be used to predict future prices.

To prove that they’re confident in their own machine-learning algorithms, the data scientists stake some of Numarai’s token, Numeraire (NMR), on the predictions that they submit to the Numerai tournament. Data scientists with accurate models are rewarded accordingly in NMR, but stakes on bad submissions are destroyed.

But why limit aspirations to Wall Street? Why not use the same system to let anyone predict anything, and anyone to buy those predictions, asked Numerai. It’s already built the system, anyway. So Numerai decided to decentralize the whole thing and voilà, there’s now a system that provides a consistent record of who predicts what, and when, about anything.

There’s no one point of failure in the system, nor a central overlord who controls the fate of the network. This is the world Erasure Protocol wants to create.

The protocol uses the Ethereum blockchain to track and record the history of predictions, proving that the user had the success rate they claim to have, and that any information a user wants to sell isn’t edited by some ne’er-do-well. It also adds in a staking element–the algorithm creator has to be willing to put their money where their mouth is. The idea is to create a self-policing marketplace where the most honest get rewarded, and the dishonest, lose their staked crypto.

As part of the announcement, Numerai has announced that two of its platforms will use Erasure:

The Erasure Protocol has elements that look and feel similar to those found on Augur, the failed gambling marketplace where you could bet on anything. But, unlike Augur, it doesn’t seek the wisdom of the crowd by having users bet against each other to determine the odds. Rather, it offers individuals users to stake their claims—literally, they have to put down money that they can lose—to the information they provide.

But the plus side is that traders can accurately show their success rate, and buyers can rest assured that its backed up by the blockchain. And given the horde of traders offering technical analysis—where lines speculatively point to the moon—who claim near-perfect success rates, putting such claims to the test is worth a shot.