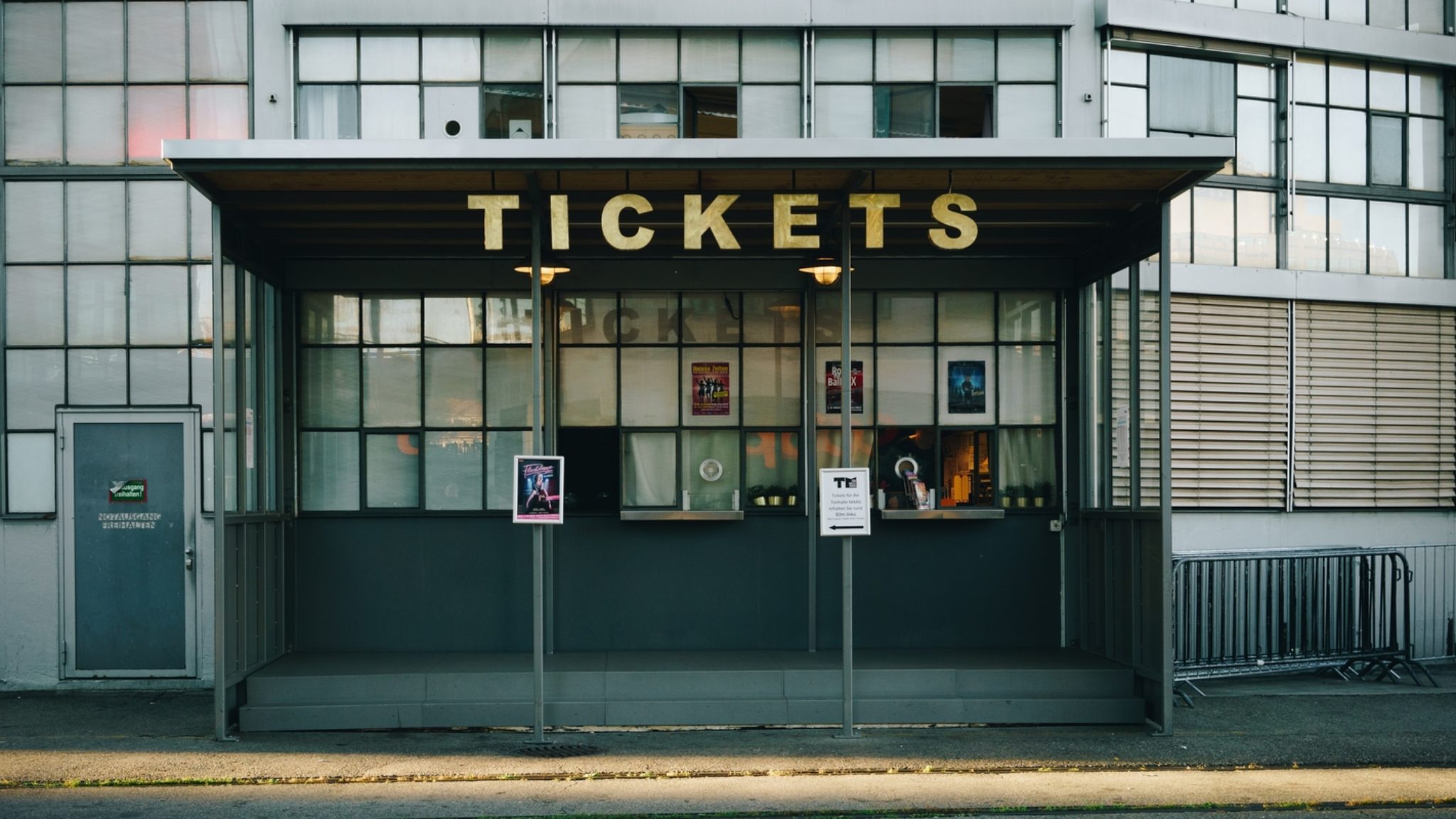 Devcon5, the Ethereum Foundation’s fifth annual conference which takes place October 8-11 in Osaka, Japan, is using the Ethereum platform to issue a “provably fair” ticket sale, according to a blog post yesterday.

It has committed 100 tickets to a raffle and 50 to an auction, with proceeds going to the Devcon Scholars Program—an initiative set up to help coders from under-privileged backgrounds.

The Devcon team designed the experiment to show off their technology and to “increase resiliency in the ticketing process,” the post states. It’s also a test to gauge the level of interest for such innovative ticketing methods.

The raffle began on August 22 at 5pm and ends at the same time tomorrow. Anyone can buy a ticket (which costs EUR 999, denominated in ether) and the system will announce the winners when the sale’s up.

The Devcon Team claim the raffle is “provably fair” because it can be demonstrated that results are not changed during the process. To start with, the winning tickets are chosen in advance. Then a number is produced and made publicly available. This number can then be used to prove that the results stayed the same.

To discourage people from submitting lots of transactions to improve their chances of nabbing a ticket, the raffle will also take a 2 percent fee (around 20 euros) from each non-winning bid. If entrants don’t win, they get their money back—minus the 20 euros. These funds will be donated to charity.

There is also a Ticket Auction, which takes place from August 25-27 (with bids being revealed throughout the rest of the week.) It’s a silent auction, similar to bidding on eBay but where you can’t see other bids. Bids are submitted blind and are revealed at the end of the bidding period. The measure is meant to avoid potential bidding wars.

A final “appeals” round, which takes place after the raffle and the auction, will redistribute any unredeemed tickets via an online application process. If there are any left.