The UK’s Financial Conduct Authority (FCA) is investing in staff training that will help spot how criminals use crypto. 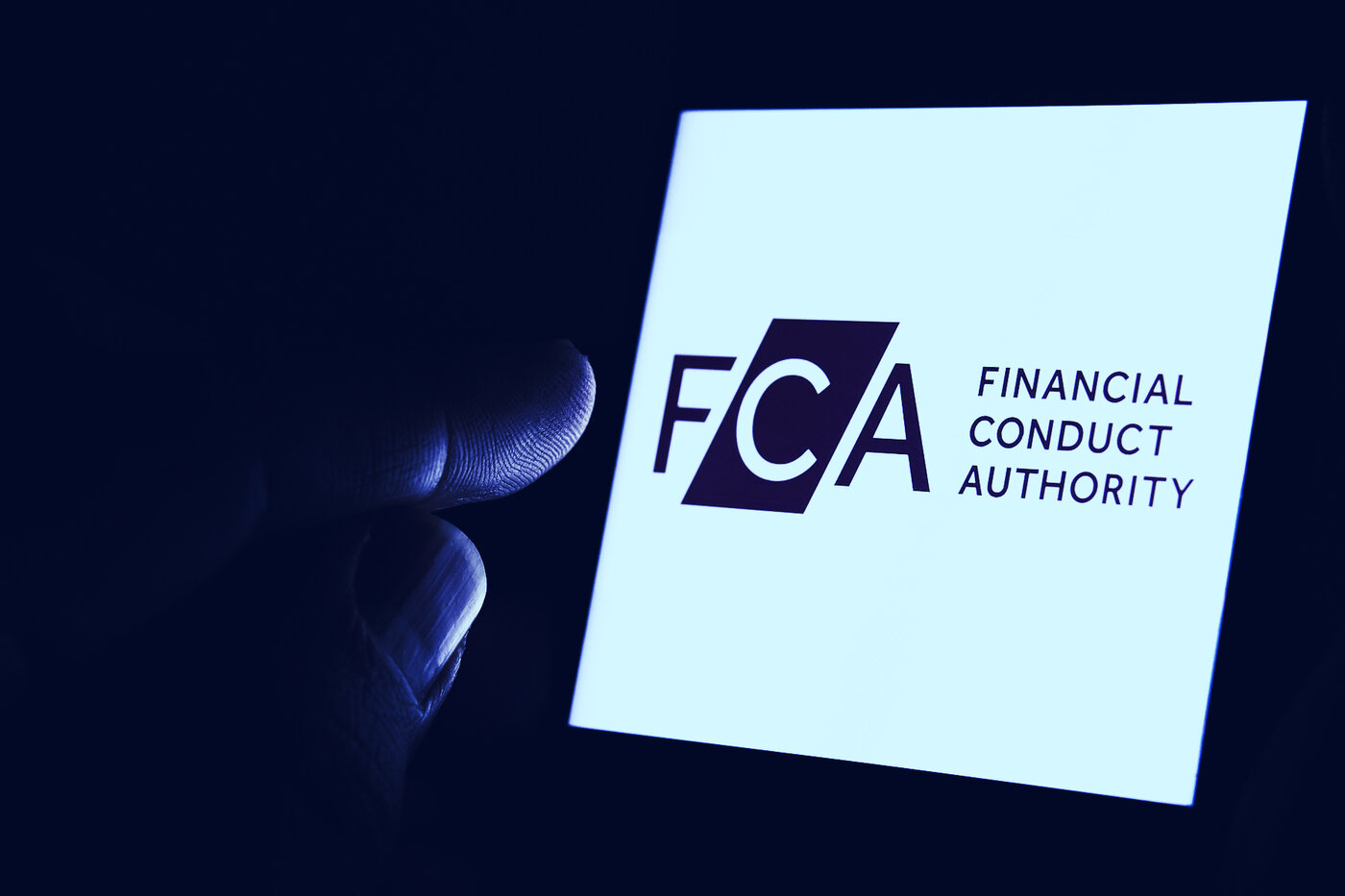 The UK’s Financial Conduct Authority (FCA) has put out a contract to tender for external consultants in order to help train staff on the money laundering and terrorism financing risks presented by the crypto industry.

The FCA will be spending £500,000 ($670,000) on these consultants, due to concerns that cryptocurrencies are being utilized by bad actors.

The announcement comes amid a series of months where crypto-related terrorism financing has made headlines.

These include a Hamas spokesperson admitting to a spike in Bitcoin donations amid renewed conflict with Israel, far-right extremists raising millions worth of cryptocurrencies, and the U.S. Department of Justice elevating ransomware attacks—which often involve cryptocurrencies—to a similar priority level as terrorism.

This is the latest move in the FCA’s approach to the crypto industry—but it also symbolizes a significant shift in the regulator’s priorities when it comes to cryptocurrencies.

Throughout 2021, the FCA has made a series of high-profile decisions regarding the crypto industry, the majority of which have focused on consumer risks and investor protection.

In January, the FCA banned crypto derivatives for retail investors, citing price volatility and a lack of consumer understanding as reasons—among others—for the ban.

The regulator has also issued a consumer warning against the crypto industry on multiple occasions that advised investors ought to be prepared to “lose all their money” if they invested in crypto assets.

In that consumer warning, the FCA laid out a series of crypto-related concerns, including price volatility, misleading marketing, and a lack of consumer understanding among other consumer issues.

The agency’s new training regime, however, signifies that the FCA is concerned about more than just consumer protection when it comes to crypto.

The FCA’s public announcements to date may be focused on consumer protection, but since January of last year, the regulator has been the UK’s money laundering and terrorism financing supervisor for the crypto industry.

On January 10, 2021, the FCA announced that all firms conducting specific crypto activity fell within the scope of the UK’s Money Laundering, Terrorist Financing and Transfer of Funds Regulations, and thus answered to the FCA.

Since then, some firms have gained a license with the FCA, but others have struggled.

The most high-profile example is Binance, which saw its UK entity—Binance Markets Limited (BML)—come under fire from the FCA.

In the summer, the FCA said it had a huge issue with Binance’s apparent lack of a headquarters, and later said the exchange was “incapable” of being regulated after BML failed to provide basic information about how Binance is organized.

Decrypt has been asking Binance for information about how Binance Group is organized since August.

We are yet to receive a response.