People are looking for alternatives to Ethereum and Avalanche's cheap and fast blockchain offers an enticing alternative. 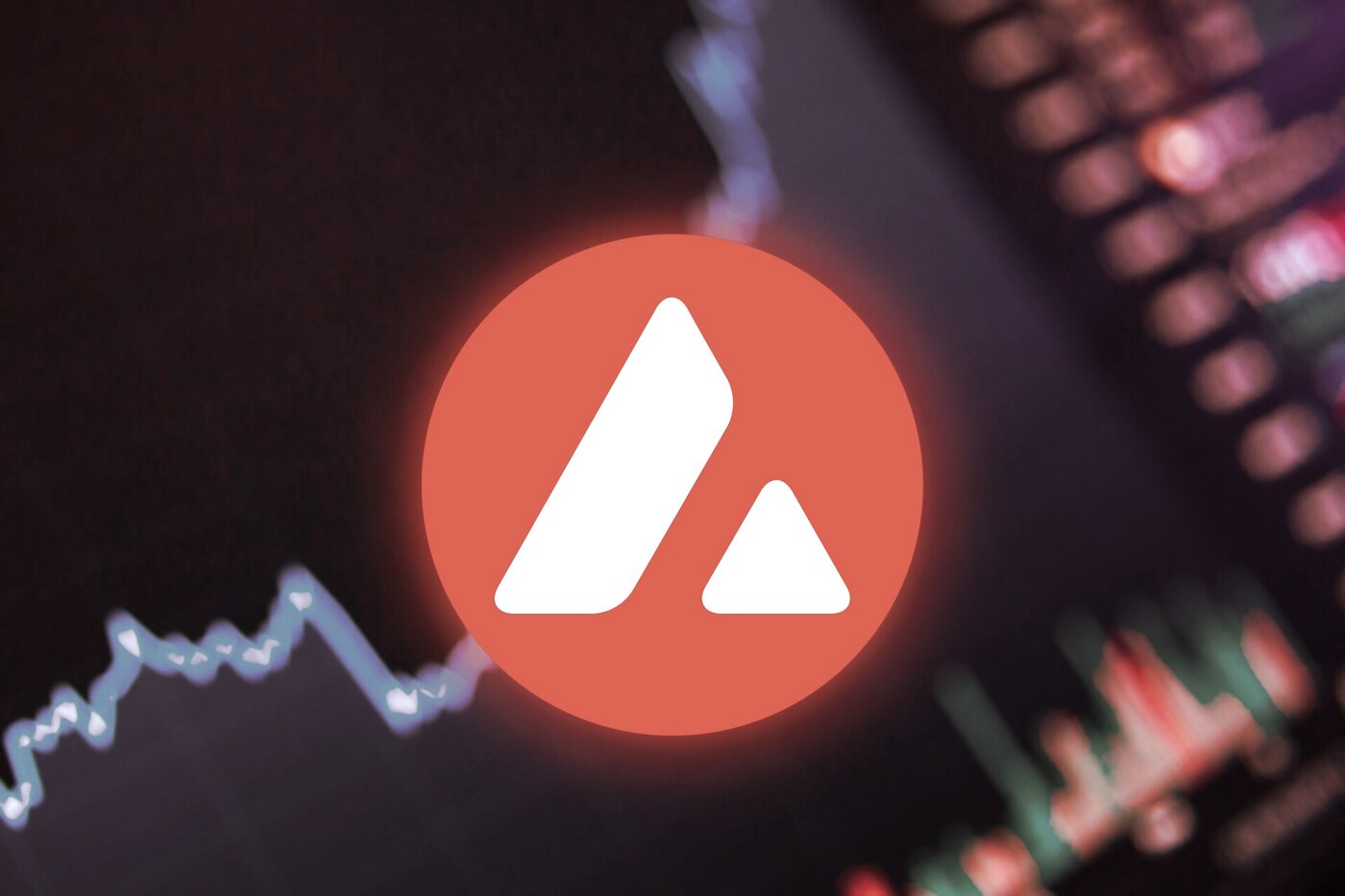 Avalanche is often touted as an “Ethereum killer”. Source: Shutterstock

Avalanche, a high-speed low-cost blockchain that wants to take on Ethereum, has made its way into the top ten coins by market capitalization.

Avalanche rose to the top 10 position eight hours after Zhu Su, the CEO of Singaporean crypto hedge fund Three Arrows Capital, tweeted that he had “abandoned Ethereum despite supporting it in the past”.

Three Arrows has invested heavily in Avalanche, similar to how Sino Global Capital and FTX’s Sam Bankman-Fried invested in Solana, another Ethereum rival. Together with Polychain Capital, Three Arrows led a $230 million funding round in Avalanche in September.

“Ethereum has abandoned its users despite supporting them in the past. The idea of sitting around jerking off watching the burn and concocting purity tests, while zero newcomers can afford the chain, is gross,” he tweeted today.

“Users are livid that they're promised a vision of the future, then told that they have to pay $100-1k per tx to enjoy it, and then get told some tales about how they should've been smart enough to buy ETH at $10,” he wrote. Su’s first tweet attracted 13,353 likes.

Yes I have abandoned Ethereum despite supporting it in the past.

Yes Ethereum has abandoned its users despite supporting them in the past.

The idea of sitting around jerking off watching the burn and concocting purity tests, while zero newcomers can afford the chain, is gross.

Zhu put his money behind his words when his firm moved about $78.35 million ETH to crypto exchange FTX. Often, people move funds to exchanges in order to sell them.

While it costs up to $100 and takes a few minutes to swap a coin on Ethereum-based decentralized exchange Uniswap, transaction fees on Avalanche usually cost under a dollar and settlement is near-instant.

To do this, Avalanche splits the work across three blockchains, known as X, C and P.

While Avalanche still has a ways to go before it topples Ethereum, which currently has a market capitalization of $515 billion, it’s well on its way.