The SEC again denies a "true" Bitcoin ETF from entering the market. 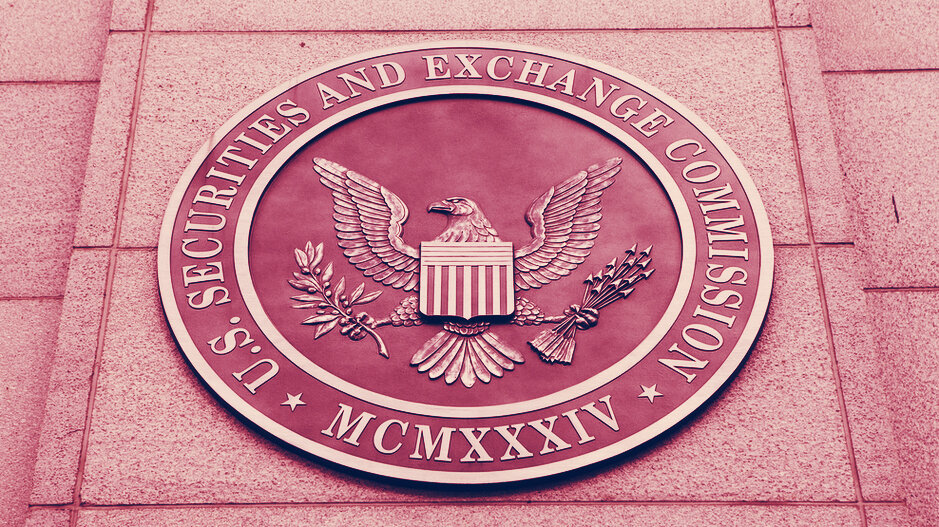 Following a series of delays, the U.S. Securities and Exchange Commission today rejected investment firm VanEck's application to launch an exchange-traded fund that directly tracks the price of Bitcoin.

In its ruling, the SEC again cited concerns that the Bitcoin spot market is prone to "fraud and manipulation." To date, the Commission has only allowed Bitcoin ETFs linked to futures, contracts that bet on the future price of Bitcoin and which are regulated by the CFTC, to move forward.

New York-based asset management firm VanEck in December 2020 applied for the ETF and faced frequent delays from the regulatory body. In rejecting the application today, the SEC noted that VanEck failed to satisfy the concerns that the Commission has previously articulated about the crypto market:

“Listing exchanges have also attempted to demonstrate that other means besides surveillance-sharing agreements will be sufficient to prevent fraudulent and manipulative acts and practices, including that the Bitcoin market as a whole or the relevant underlying Bitcoin market is ‘uniquely’ and ‘inherently’ resistant to fraud and manipulation,” the SEC said.

“No listing exchange has satisfied its burden to make such demonstration,” it added.

An ETF is an investment tool that allows investors to buy shares that represent the underlying asset. Gold, real estate, and foreign currency ETFs are very popular in the U.S. A Bitcoin ETF would therefore allow investors to gain exposure to Bitcoin without the hassle of buying the cryptocurrency from an exchange and storing it in a crypto wallet, which remains elusively complex for many would-be retail investors.

Over the years, the SEC has repeatedly turned away applications for a spot-based Bitcoin ETF—one which has the cryptocurrency itself as its base—though it has recently approved several Bitcoin futures ETFs following a sudden rush of applications after SEC Chair Gary Gensler hinted in August that the Commission would be inclined to approve such products.

These futures ETFs have so far been very popular. ProShares’ Bitcoin Strategy ETF traded nearly $1 billion in shares on its debut when it kicked off on the New York Stock Exchange last month. VanEck itself also has a Bitcoin futures ETF on the market.

But there is a long list of hopeful companies, including VanEck, that say the market would be better off with a spot-based product. In August, Gabor Gurbacs, director of digital asset strategies at VanEck, told Decrypt that a “physical exposure Bitcoin ETF is more efficient than futures-based fund structures.” He further argued that a spot-based product would be less costly for both the issuer and investors.

Just last week, Congressmen Tom Emmer (R-MN) and Darren Soto (D-FL), both members of the Congressional Blockchain Caucus, sent a letter to Gensler to make their case for a spot-market ETF. And earlier this week, Grayscale CEO Michael Sonnenshein echoed the sentiment and suggested that the approval process for a true Bitcoin ETF has become a "political issue."

Despite the success of Bitcoin futures ETF products, VanEck’s rejection today might mean that the U.S. won’t be getting a real Bitcoin ETF anytime soon.