The price of XRP falls to new low against Bitcoin

The cryptocurrency is down 90 percent compared to Bitcoin. Will there be a revival? 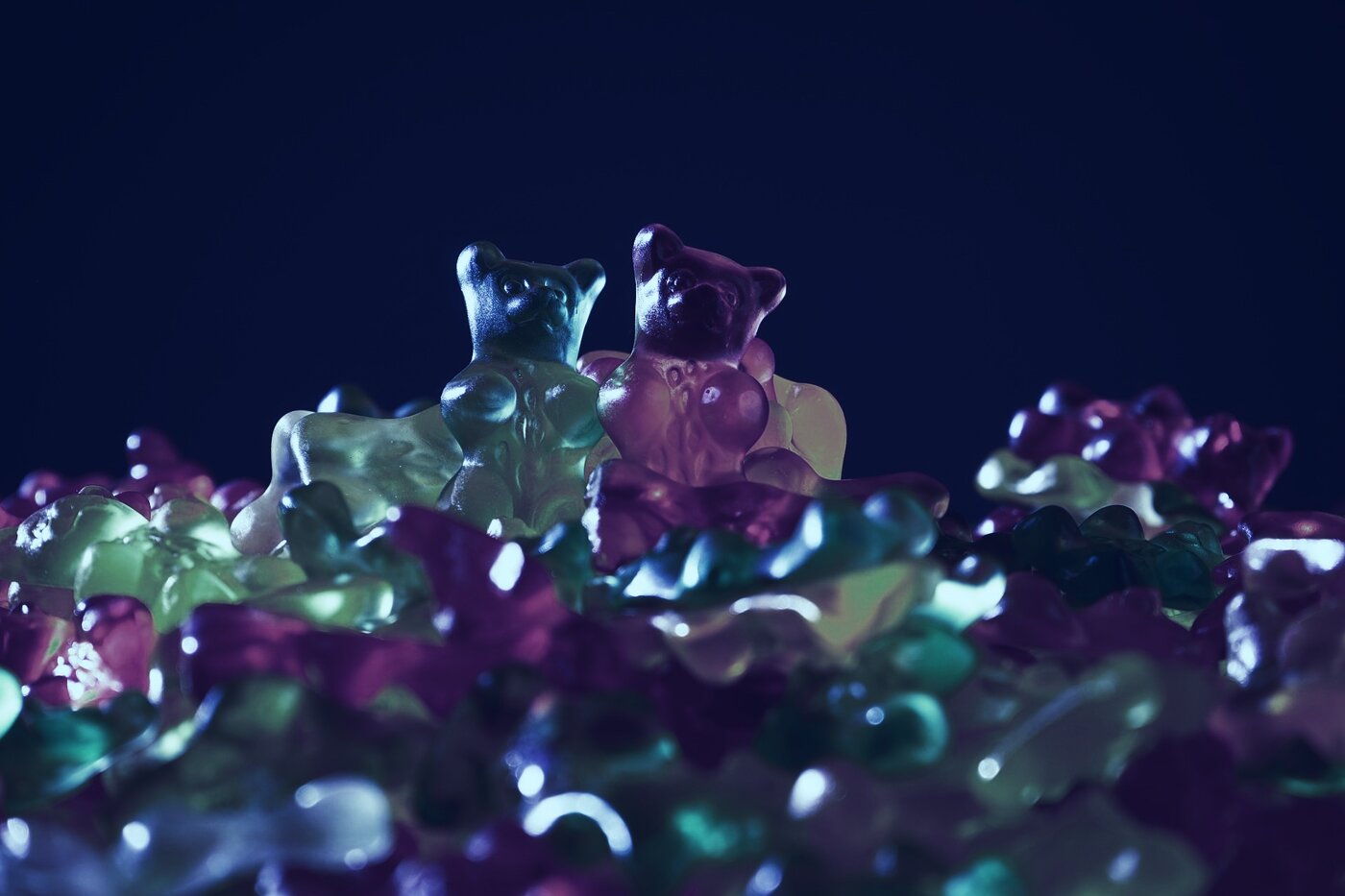 next one: The price of XRP falls to new low against Bitcoin

XRP has dropped to a new yearly low against Bitcoin. Earlier today, XRP fell to a daily low, where one XRP buys you just 0.000025 bitcoin. This pairing is at its lowest since September 2017—down 90 percent—showing that XRP has not fared as well as Bitcoin in the long term.

In fact, XRP's market cap now represents just 4.3 percent of the entire crypto market. It was once just shy of 10 percent and the second largest project by market cap.

August has not been kind to XRP thus far, with the cryptocurrency down 16 percent this month after starting it at $0.31. Trading volume has also been on a downtrend since July.

Two factors may be affecting investors. First, more attention has been placed on a lawsuit against Ripple—the company focused on using XRP—that alleges it sold batches of XRP as unlicensed securities. Second, there has been increased scrutiny over the amount of XRP that Ripple is regularly introducing into the market from its escrow accounts. But Ripple is soldiering on.

It has announced it's giving one billion XRP to a content platform known as Coil in a bid to help the platform grow. Can it save the currency's price, or is it too little too late?