Airdropping tokens brings in a lot of users to DeFi. But how many of those users are different people? 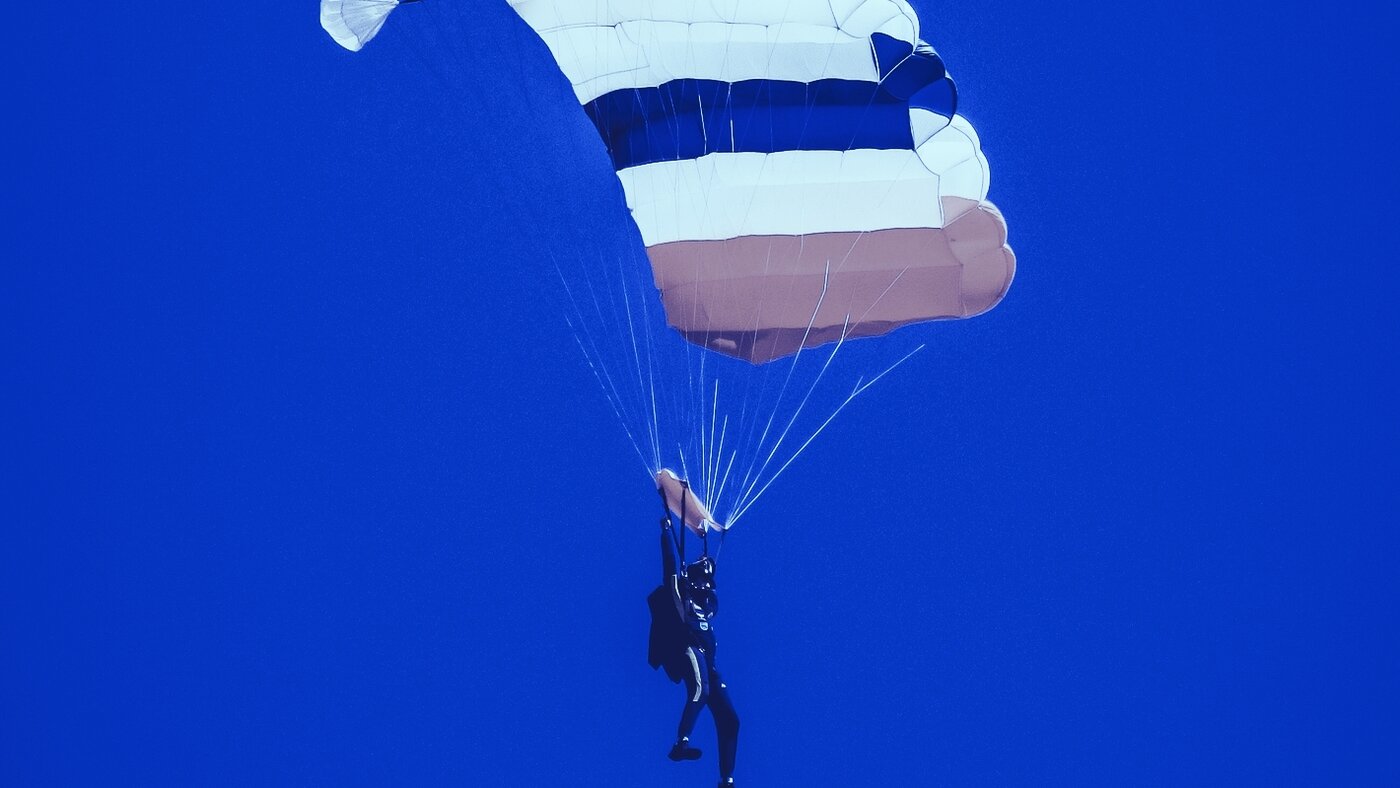 Airdrops are one of the key reasons that the number of DeFi “users” keeps breaking records practically every day. They have become one of the most popular ways for platforms to thank users for their participation. Uniswap, the leading decentralized exchange in DeFi, was perhaps the biggest DeFi platform to do this.

On September 16, 2020, Uniswap announced the launch of its governance token UNI, and that it would retroactively distribute the token to users of the platform. Anyone who had interacted with the protocol prior to a snapshot taken on September 1, 2020 was eligible for the free money.

This included liquidity providers, traders, and holders of the SOCKS NFT, a non-fungible token backed by physical Uniswap-branded socks.

This meant that most people could go to Uniswap, connect their Ethereum wallet, and collect 400 UNI tokens. At that time, that was roughly $1,200 in free money. Today, 400 UNI tokens will get you more than $10,400.

A crucial aspect of this airdrop was that it rewarded any wallet that had interacted with the protocol before the snapshot. That means if someone had traded or provided liquidity to Uniswap from more than one wallet, they would’ve enjoyed an even bigger bonus.

This feature, that of tapping several wallets to “use” a protocol, has become a key moment in changing how we should think of DeFi “users.”

Naturally, this created an incentive for every user to create a bunch of wallets, and it makes even clearer the fact that one user does not equal one wallet.

Before this behavior became mainstream amid the era of retroactive airdrops, the only real incentive to create multiple wallets was to improve privacy and security. One whale wallet is much easier to track (and potentially dox) than dozens of smaller wallets. I also know some folks use this technique to stay organized with designated wallets for specific types of activity.

This new multi-wallet tactic also gives platforms without a token an incentive to someday maybe drop a token as a means of attracting users. In 2021, it might actually be more advantageous to launch your product without a token, but use language like, “token likely coming in the future.”

In one particularly dastardly instance, even a VC fund was caught sybil-farming—the nerdy way to describe creating multiple wallets to reap a larger airdrop on a DeFi platform—a non-tokened project in which they had also invested.

Divergence Ventures got caught and it looked bad, because, well, everyone assumed they knew that a token was coming because they had also invested.

But in a Twitter thread, Divergence Ventures argued, “We are TINY investors in Ribbon - $25k in a round from January. We had NO insider information. We simply guessed there would be an airdrop.”

In playing this game, we try many tactics, all the time. Most fail. This one "worked", and obviously worked in a relatively big way.

We are TINY investors in Ribbon - $25k in a round from January. We had NO insider information. We simply guessed there would be an airdrop.

They also released further notes explaining how the fund works. It began with the following: “First, we farm EVERYTHING with the starting assumption that every project will do a [retroactive] airdrop. Because practically everyone does. Just recently we’ve seen multiple lists of possible airdrop projects go completely viral on Twitter. It’s an open secret.”

So, when you’re looking at bullish charts of growth in DeFi, specifically users, take it with a grain of salt. At press time, there are more than 3.6 million “total DeFi users,” according to data pulled from Dune Analytics.

Tomorrow, I’m sure it will be higher. Same with the next day. And on and on.

And of this ever-growing sum, how many do you think are the same person? More than half? A third?

But more importantly: does it matter?

DeFi Friday is Decrypt's Friday email newsletter, led each week by this essay. Subscribers to the email get to read the essay first, before it goes on our site. Subscribe here.