Vlad Tenev, CEO and co-founder of Robinhood, revealed that the waitlist for the firm's crypto wallet is now more than "a million people." 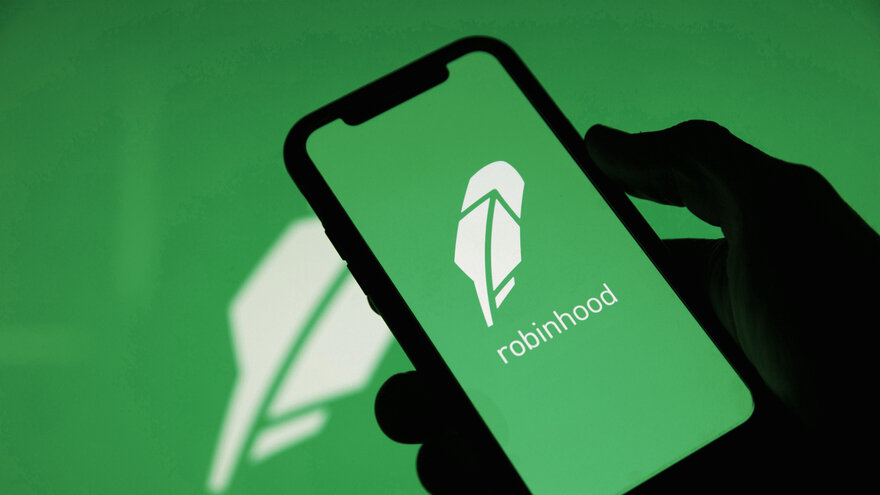 The crypto asset class is here to stay, according to Robinhood CEO and co-founder Vlad Tenev.

“We can probably debate, but crypto certainly is here to stay as an asset class, and the ease of use and the global nature of it, I think, has made it attractive to lots of people, not just in the U.S., but overseas,” Tenev told CNBC during a recent interview.

“There’s also certain events that happen, so cryptocurrency entering the mainstream this year I think got a lot of people interested in cryptocurrencies,” he added.

The Robinhood CEO also said the platform’s crypto wallet waitlist is “well over a million people now,” and that this represents “an opportunity to continue growing that business.”

Robinhood became a public company in July and has since shown several signs of users pivoting to crypto on its platform.

Robinhood’s Q2 earnings report—the first since Robinhood went public—showed that over 60% of its funded accounts traded crypto during the reporting period.

The earnings report also showed that new users made their debut trade in crypto instead of stocks—again during Q2.

Earlier this summer, Tenev also hinted at the company’s proposed crypto wallet, previously recognizing that there’s been “a ton of enthusiasm from the crypto community.”

In particular, Tenev said the Dogecoin community has expressed an interest in getting access to wallets, and that while the company is “excited to roll this out to customers,” it is “tricky to do at scale.”

Dogecoin enthusiasts maybe some of the loudest voices in crypto, but during Tenev’s recent CNBC interview, he did not commit to saying that Dogecoin is the most popular cryptocurrency offered on the platform.

“You will have a range of activity,” he said, when asked if Bitcoin was the most popular cryptocurrency offered by Robinhood.