The price of Ethereum shot past its previous all-time high, set on May 12. 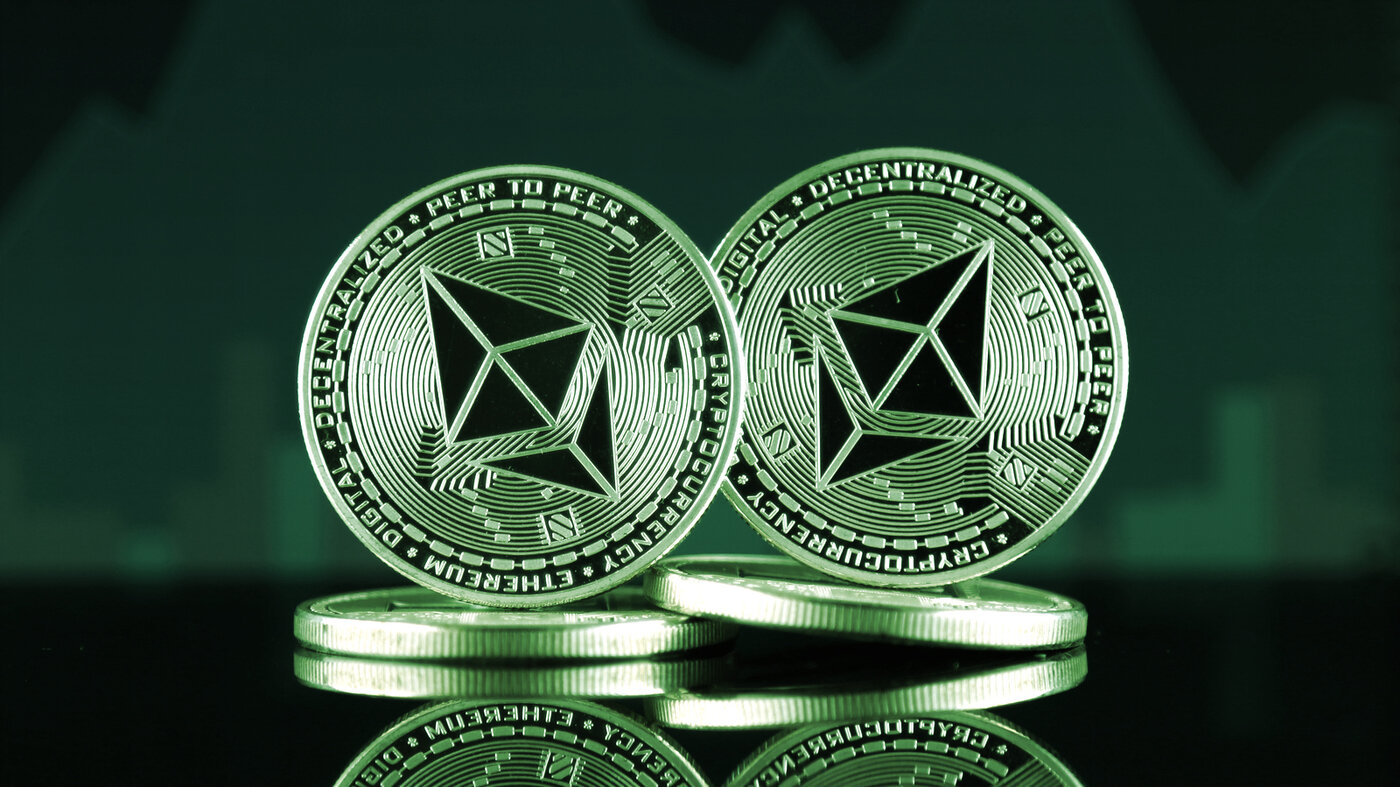 You know the old saying, right? As goes Bitcoin, so goes Ethereum.

Well, if the twin booms of decentralized finance (DeFi) and NFTs over the past year made you forget, it's time to remember.

Just a few hours after Bitcoin reached a new all-time high price of $67,276 thanks to a big trading day for the first-ever Bitcoin futures ETF, Ethereum set its own record, surpassing the May 12 mark of $4,357.

The price of the top two cryptocurrencies is remarkably correlated.

According to Cryptowatch, on a scale of -1 to 1, where the former means the assets move in exact opposite directions and the latter means they are in lockstep, the leading cryptocurrencies have a correlation coefficient of 0.82 over the past 30 days. The last time they were uncorrelated was November 2017.

Since then, it's been odd not to find the coefficient above 0.6—the yearly rate is 0.68. That, despite Ethereum having its own value proposition.

While Bitcoin has staked a claim to being a store of value and swaggered its way into a relationship with El Salvador as legal tender, Ethereum has been doing some work on itself.

Developers that use the smart contract-enabled network years ago laid the foundation for DeFi, which allows people to lend, borrow, or swap assets without a financial intermediary, as well as NFTs, which are digital deeds to unique assets.

But both have only truly taken off in the last 15 months or so.

The so-called "DeFi summer" heralded the awakening of underutilized protocols on Ethereum. The $5 billion in value locked into DeFi protocols at the end of last August now seems quaint compared to the $100.8 billion currently there. (This despite Solana, Binance Smart Chain, and others popping up to snag market share.)

NFTs, first popularized by the CryptoKitties craze of 2017 that slowed the network to a crawl, exploded into a global phenomenon this year, with athletes, actors and artists all cashing in. According to NFT tracking site NonFungible.com, NFT markets have recorded $1.8 billion in sales in the last month.

So, it would be unfair to say that Ethereum is riding on Bitcoin's coattails. But with most crypto assets in the green today—Solana up 13%, Terra up 20%, and so on—it's fair to say that Bitcoin's big week has gotten people excited about cryptocurrency across the board.