China appears poised to tackle Facebook’s Libra head on with its own cryptocurrency, but the strength of China's central bank digital currency is in doubt. 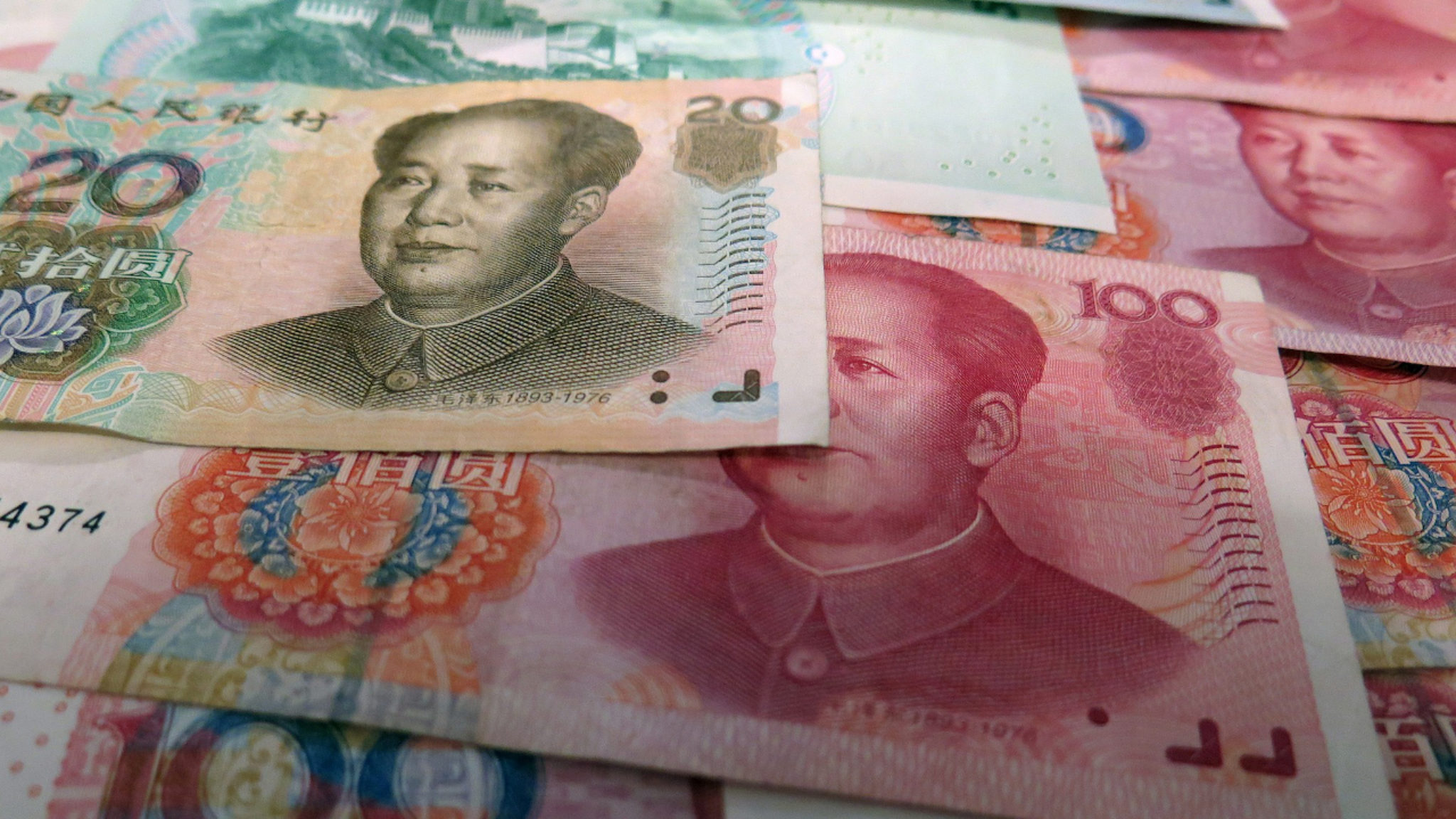 After feeling the pressure from Facebook’s Libra push, Chinese officials announced just weeks ago that they were preparing to release China’s own central bank digital currency to compete with and potentially stop Libra.

Now, China claims its state-run cryoptocurrency is ready to go. But can it effectively counteract the threat to China’s financial system that Chinese officials say Facebook’s crypto project poses?

Within a matter of weeks, China has gone from merely accelerating its plans for its digital currency to suddenly, after five years of teasing, claiming it's now ready for prime time. But these words may have a secondary meaning, said Mati Greenspan, senior analyst at eToro, in an interview with Decrypt. Greenspan said that while the Chinese government has the technical prowess to release a cryptocurrency that quickly, it still requires extensive political capital to get off the ground fully.

“This wouldn’t be difficult for the Chinese government to put out in a week or two,” he said. “This has more to do with political power. Capital controls are very tight in China, and they want to keep a strong eye on money supply. So what they probably mean when they say ‘it’s ready to go’ is that they simply have the willpower to put it out.”

Greenspan also said that China’s cryptocurrency is in no position to push Libra out completely. It’s not even on the same “playing field,” he said. For one thing, Libra will be a global cryptocurrency, utilized by customers in multiple regions. China’s currency is designed for users within its own borders.

China has had a relatively mixed relationship with cryptocurrency. The country has initiated a ban on all foreign exchanges and initial coin offerings (ICOs) and has even considered ending all bitcoin-mining operations.

Greenspan believes that China’s state-run crypto is probably designed for control purposes—a means of keeping an eye on all financial activity from here on out.

“They want a greater level of control and surveillance,” he said. “This will give them a bit more hands-on authority. This currency is not designed to give people financial freedom, like other forms of crypto, but rather to provide the Chinese government with a way to monitor transactions.”

Ironically, one of the concerns surrounding Libra is that it might be used to do the same.

In 2018, Facebook was charged with selling users’ private data to third parties for advertising purposes. Many are wondering if Facebook is building Libra only as a means of further monitoring user activity.

“Facebook’s currency is going to be managed by an association of 100 corporations, which seems strange and a bit uncomfortable, but that’s still somewhat along the lines of capitalism,” he said. “China’s cryptocurrency will likely be a two-tiered system where the government will have final say over all transactions. Commercial banks within China will supposedly be the second tier, so it doesn’t seem like anybody else will be able to run a node.”

Those banks, however, would have to be approved by the Chinese government, said Greenspan.