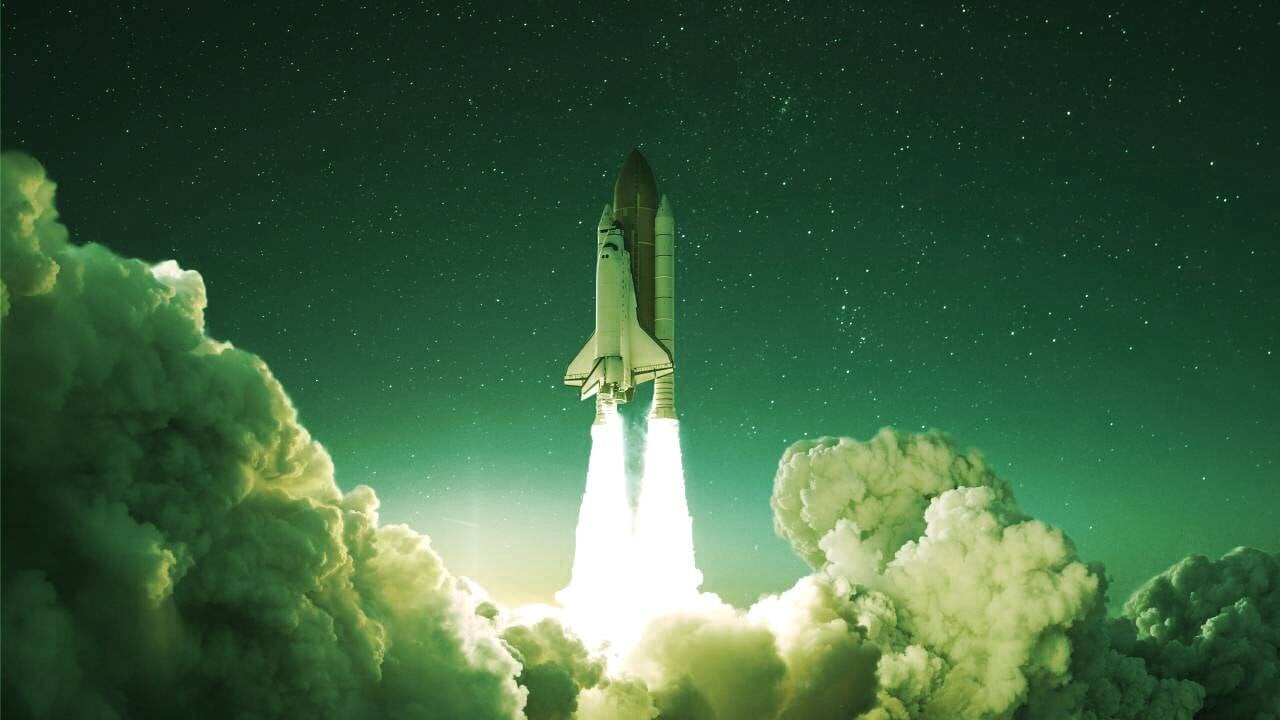 The price of LUNA, the utility token of the Terra blockchain, has shot up nearly 10% following yesterday's Columbus-5 network upgrade.

At press time, LUNA is trading at $37.28, an increase of 9.69% over the past 24 hours, according to Nomics. Its momentum has seen it rise 17% over the past month, though the cryptocurrency has yet to regain last month's all-time high of over $44.

Terra mints and burns LUNA to maintain the dollar peg of its algorithmic stablecoin TerraUSD (UST).

The Columbus-5 upgrade introduced a number of sweeping changes to the networkk. Chief among them is that LUNA is no longer transferred to a community pool after burning; instead, it's burned permanently.

The upgrade also paves the way for Terra to further integrate with the Cosmos ecosystem using its Inter-Blockchain Communication (IBC) protocol known as Stargate. That, in turn, opens Terra up to a wide range of decentralized apps (dapps) built using Cosmos that have already integrated IBC.

"Once the network is ready to unleash the gates of interoperability for UST and other Terra assets, a governance vote to manually initiate IBC on Terra will be published," the official Terra account tweeted yesterday.

11/ Once the network is ready to unleash the gates of interoperability for UST and other Terra assets, a governance vote to manually initiate IBC on Terra will be published.

More updates about the plans for the IBC governance proposal will be released soon.

Columbus-5 also allocates swap fees generated through trades on the Terra Station wallet app to proof-of-stake validators and those who've delegated their LUNA to them, increasing the yields paid out.

Finally, the upgrade paves the way to the forthcoming Wormhole bridge to the Solana network, enabling UST to be used in the Solana ecosystem.

The network's official Twitter account described the upgrade as a "momentous step" and—so far, at least—the upgrade has gone smoothly.