The securities market is ripe for tokenization—but to bring financial institutions on board, there are a number of challenges to overcome. 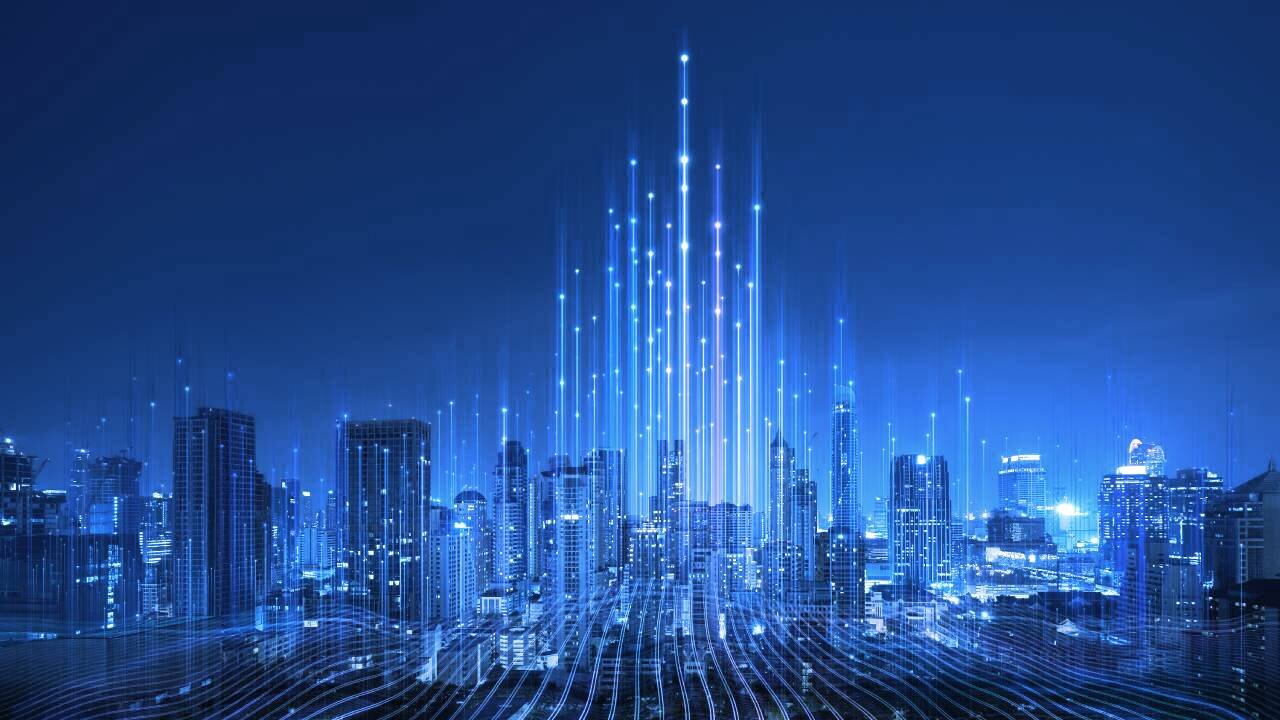 The securities market is worth tens of trillions of dollars, and it has the potential to be worth even more with tokenization, which stands to utterly transform the way value is transferred in financial markets.

In order for security tokens to achieve mass adoption, large financial institutions need to throw their weight behind this new technology. And for this to happen, they need certain assurances that it will be compliant, able to satisfy know-your-customer (KYC) and anti-money laundering (AML) requirements, and capable of serving as a golden record for asset ownership.

In the past, blockchains like Ethereum have struggled to overcome these issues due to their general-purpose design. But Polymesh, a fit-for-purpose permissioned blockchain engineered by Polymath specifically for regulated assets, is poised to finally bring the technology to the world of traditional finance by providing the first chain that can meet industry needs for identity, compliance, confidentiality, governance, and finality.

“Polymesh is able to better balance design trade-offs to provide the most optimization when it comes to security tokens as a single use-case”, said Adam Dossa, Polymath’s Chief Technology Officer. “This isn’t possible on general-purpose chains like Ethereum, which take a lowest-common-denominator approach across a wide range of use-cases, and thereby aren’t optimized for any.”

What are security tokens?

So, what exactly are security tokens, and why do they need their own blockchain?

Simply put, a security token is a digital representation of a security on a blockchain. That means that, as with traditional securities, they are subject to financial regulations and need to adhere to strict compliance standards.

Any type of investment contract can be opened as a security token on the blockchain, from equity and debt to derivatives and syndicated loans.

Security tokens are digital representations of securities on the #blockchain, but why #tokenize securities at all?

Discover the 6 main benefits to #securitytokens– plus get an easy introduction into how creating them actually works– in this blog post.https://t.co/7eJOwGgBC4

But as Polymath’s Head of Tokenization Graeme Moore explained, companies like Red Swan and Marketlend are “the pioneers”—and it’s now time to get the traditional players on board.

The problem is, when it comes to security tokens, general-purpose blockchains like Ethereum just don’t do the trick.

Although security token standards like ERC-1400 go a long way toward making security tokens more viable on Ethereum by eliminating the need for technical due diligence and providing securities-specific features, there are still gaps in functionality and scalability.

Polymath was a key player in the development of the ERC-1400 standard. But it’s since become clear that security tokens need their own bespoke blockchain, which is why Polymath created Polymesh.

“Banks need something that functions better than what exists today so they can be comfortable using the blockchain for the first time,” Moore told Decrypt. “And by building infrastructure for a specific use case, we can have a much more sophisticated approach to the issues banks care about.”

Securities issuance and transfers require a known identity, which is a challenge for traditional blockchains, which were built on the principle of pseudonymity.

For many in the crypto community, pseudonymity is a feature, not a bug. But banks have regulatory obligations that require them to know the identity of everyone involved in a transaction.

“Imagine a bank moving a $100 million asset—and the transaction fee goes to an unknown miner in North Korea,” Moore said. “They’re just not okay with that.”

Take a look at the newest addition to our resource centre: a mini e-book on what needs to happen for broader #securitytoken adoption, as told by industry experts. Together, they’ll walk you through 7 things that will help increase institutional adoption. https://t.co/L60nHf72RZ

To do away with that concern, Polymesh uses a customer due diligence process to ensure all actors on the chain are verified, including node operators. Before interacting with the chain, all users must validate their identity, a process that Polymesh streamlines by creating a single identity on the chain for each real-world individual or organization and by attaching attestations to their identity as needed.

Identity verification is only one aspect of the growing compliance burden facing financial institutions. General-purpose blockchains struggle with processing the complex logic necessary for compliance, and this problem only stands to grow as security tokens mature, increasing in complexity and requiring more on-chain computation.

Although it’s not impossible to manage compliance on Ethereum—that’s what ERC-1400 was all about—it’s extremely expensive from a computational perspective to implement compliance criteria because it has to be done through smart contracts.

“You’re probably paying $50 just to update a token’s whitelist to specify who can and cannot hold a token,” Moore said.

“But Polymesh was built with compliance baked in,” Dossa said. This enables faster processing and lower protocol fees that can scale in lockstep as demand and regulatory complexity increase– because ultimately, there’s no reason to compromise.

The same goes for confidentiality.

Capital markets participants value confidentiality and privacy and need to safeguard their own financial interests while protecting client information in order to comply with privacy requirements.

But on a general-purpose blockchain, anyone can see your holdings.

To address this, Polymesh has engineered a secure asset management protocol that enables confidential asset issuance and transfers. In a nutshell, it allows for some pseudonymity on the chain while simultaneously giving KYC providers the visibility they need for full compliance with regulations.

Transfer amounts, account balances, and asset types are kept confidential, while trusted parties have the right to view transaction details without disclosing private information related to the transactions.

Governance is an extremely tricky question on any blockchain, and even more so on a blockchain for security tokens, where the chain needs to be the source of truth for potentially billions of dollars.

On traditional blockchains like Ethereum, if there’s a node out of sync or miners disagree with the consensus, the blockchain can be split into two separate chains, a process known as forking.

Although blockchain’s decentralized nature is part of its appeal for many, it creates challenges for financial institutions.

A fork in particular creates major legal and tax challenges for tokens backed by real assets. If an investor owns one ounce of tokenized gold, a second ounce of gold isn’t going to materialize when the blockchain forks and the asset is duplicated.

An on-chain governance system ensures that Polymesh isn’t susceptible to forks during upgrades—as are most general-purpose blockchains—and that any changes are recorded directly on the chain itself. Polymesh also relies on a council of key stakeholders that review improvement proposals submitted by committees or token holders, which helps to steer the chain past any potential issues or disagreements.

Before capital markets players can really feel confident embracing blockchain, they also need to know that their transactions are well and truly final and that once a buyer and seller affirm a transfer, the assets are committed.

This isn’t possible on a general-purpose blockchain like Ethereum, where finality is never actually final. Ethereum relies on probabilistic consensus, which means the more blocks that are produced the closer a transaction edges to finality—but there is always the chance of reversion.

To put it mildly, “that is not a concept the financial industry likes,” Dossa said. “If they purchase an asset, they don’t want to find out five days later that the purchase was reversed.”

Polymesh is able to address this problem because it creates assets at the protocol level. The permissioned entities that run nodes on Polymesh vote on the correctness of every block. When a certain majority votes, the transaction is finalized and cannot be reverted. The process only takes around 15 seconds.

“It’s time for blockchain to be adopted as an institutional solution to drive efficiency and create new revenue streams,” said Ultan Miller, managing partner at Saxon Advisors, a boutique investment bank operating a node on Polymesh. “We’re committed to connecting more financial services companies to the chain and helping to realize the network’s full potential.”