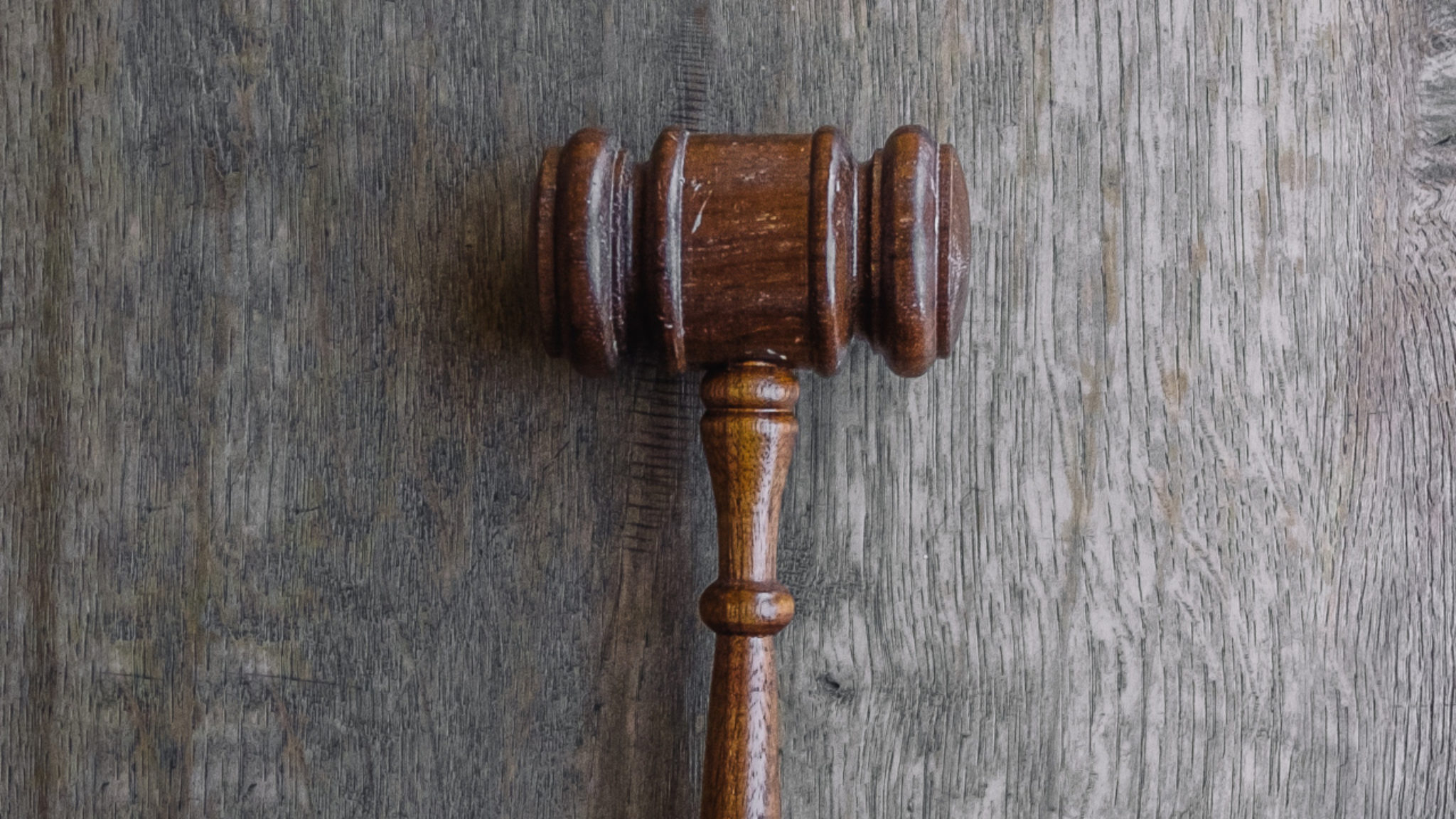 Self-proclaimed Bitcoin inventor Craig Wright’s defamation case against Bitcoin Cash advocate Roger Ver has been thrown out by a UK court on the grounds that it is “weak” and “inappropriate.”

Wright delivered a legal notice to Ver when he was briefly in the UK earlier this year, claiming a video Ver made describing Wright as a “fraud” was damaging to his reputation.

But High Court Judge Sir Matthew Nicklin said there was scant evidence of the alleged harm done to Wright’s reputation, saying Wright had failed to provide sufficient evidence of “the global reputation he enjoys and, more particularly, the extent to which it has been damaged."

“There is no other evidence as to the extent of the Claimant's reputation in the UK (or elsewhere),” says the court on the evidence offered by Wright’s lawyer, Adam Wolanski.  “Specifically, there is no evidence at all of any actual reputational harm that the Claimant has suffered."

The decision, made public today, also describes the case as a form of “libel tourism,” the name given to suits designed to rack up damages in plaintiff friendly jurisdictions. Given that Ver is a Japanese resident and was only briefly visiting the UK, the decision states, it is not entirely clear that the UK was “clearly the most appropriate place” to bring the case.

Wright, who claims to be Bitcoin inventor Satoshi Nakamoto, has filed suits against a host of other crypto luminaries who had publicly called him a fraud, including podcaster Peter McCormack, Ethereum inventor Vitalik Buterin, and cryptocurrency news site Chepicap. A concurrent lawsuit in Florida also alleges that Wright stole several billion dollars worth of bitcoin from his late business partner, Dave Kleiman.

The Ver case was "only thrown out because of jurisdiction, not the content," said Wright's spokesperson in an email to Decrypt.