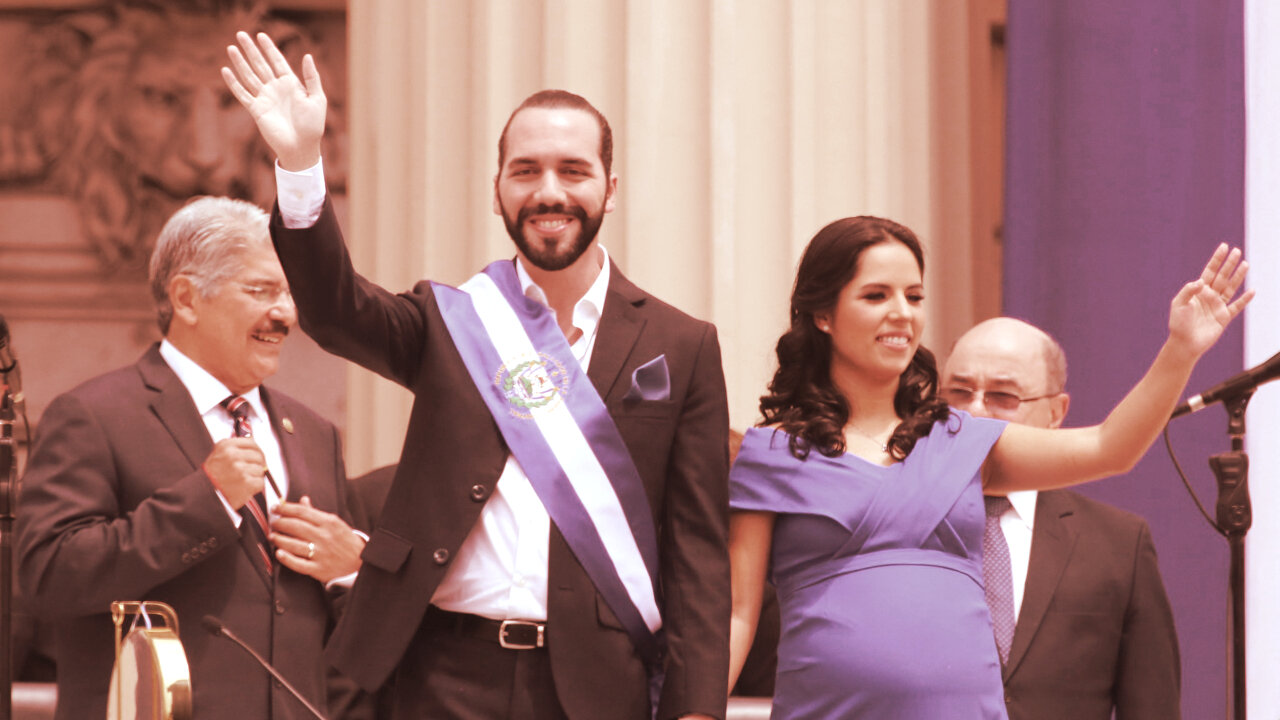 When El Salvador’s president, Nayib Bukele, announced his country would adopt Bitcoin as legal tender, Bitcoin holders the world over rejoiced—but they may be the only ones still cheering.

According to Fitch, El Salvador's Bitcoin law would basically leave these institutions with two alternatives to stay alive: Keep their Bitcoin, or adapt their entire infrastructure and sell their BTC as soon as they receive it.

In the event that institutions decide to hold Bitcoin for their day-to-day transactions, the exposure to credit volatility would sharply increase their risk, says the credit agency. "Insurers that hold bitcoin on their balance sheets for extended periods will be acutely exposed to its price volatility, increasing asset risk, which is a credit negative," the firm's analysts today wrote.

The firm argues that holding Bitcoin would only compound the risk to which insurers are exposed, which is already high because sovereign bonds are rated poorly.

On the other hand, institutions could adopt a fiat-only policy, but since El Salvador wants mandatory acceptance of Bitcoin, that would require immediately selling incoming BTC to the market. These kinds of sales would incur their own costs—and the more a given company invests in Bitcoin management, the less it can invest in other strategic areas.

"The ability of insurers to minimize their holding period will depend on whether the regulatory and operational framework allows for bitcoin to be immediately converted to USD, which is not clear at this time," says the report. "Fitch anticipates that the adoption of bitcoin will require insurance companies to absorb new IT, operating and administrative expenses."

Such costs may include the adoption of new internal technology protocols, increased security and anti-fraud measures, and the training of personnel who will handle cryptocurrencies.

In a previous note, Fitch pointed out that the country’s fiscal deficit, combined with heightened IMF concerns following the adoption of Bitcoin, aren’t helping either.

Bukele controls his country’s legislature, which made it relatively easy to get this kind of law approved quickly. Fitch argues, however, that this resulted in an “unnecessarily rushed” law that left companies with little time to adapt themselves to the changes.