This record-breaking fine will become an indelible mark, reminding the world why the social network is not to be trusted. That’s bad news for Libra. 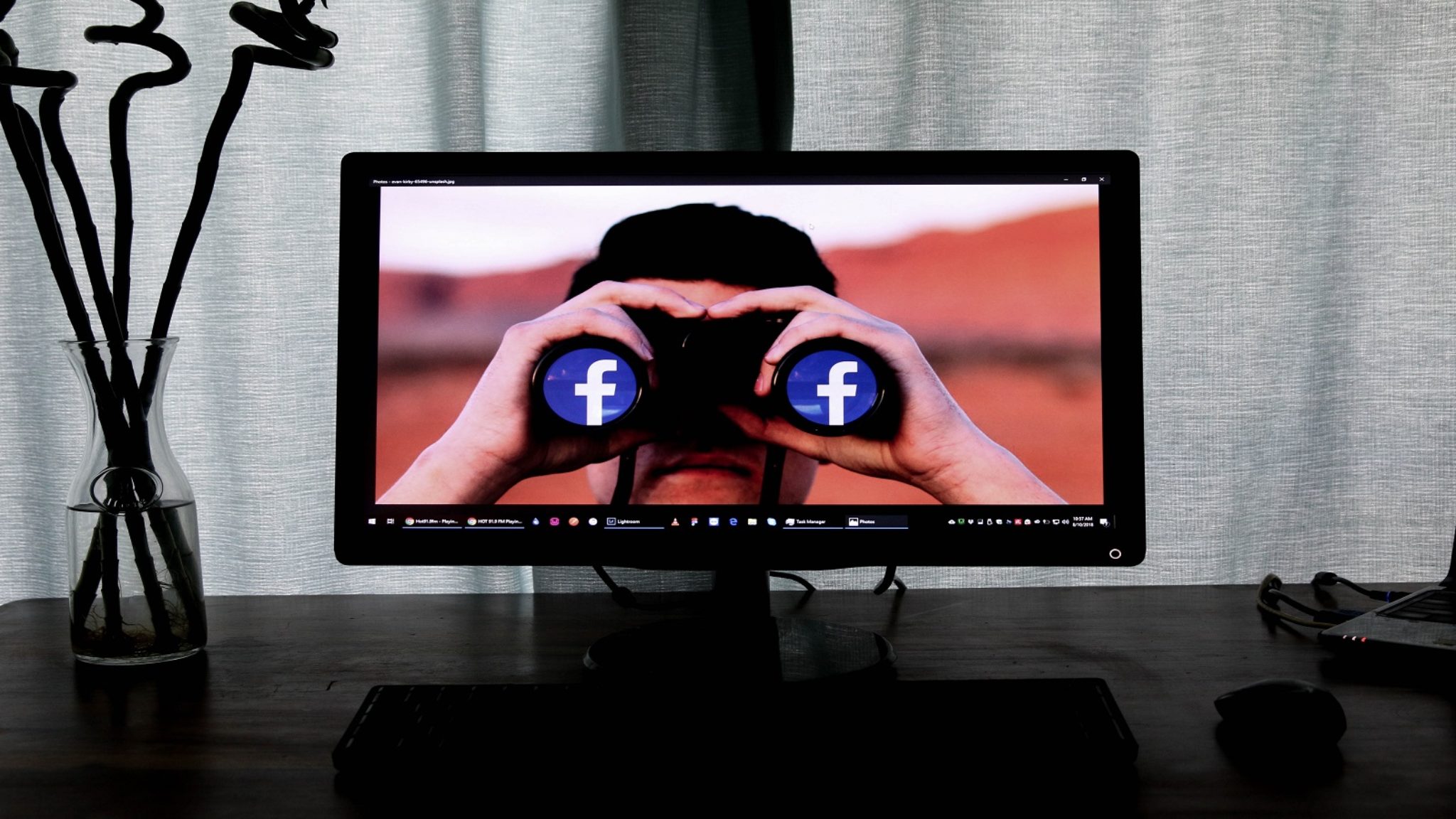 It looks like Facebook’s $5 billion settlement, which was ratified yesterday by the Federal Trade Commission, will likely go through. The deal was approved 3-2 along party lines, with the Republican commissioners voting for it and the Dems—who represent, arguably, the victims of the Cambridge Analytica data breach that may have helped elect Donald Trump—voting against it.

All that remains is for the U.S. Justice Department to rubber stamp it, and a settlement that The Verge described as an “embarrassing joke” will be finalized. The social network can get back to business, unencumbered by a year-long investigation into its cavalier handling of users’ personal data.

Though the size of the fine is historic, dwarfing a $22 million fine against Google in 2012, it’s nothing to Facebook, which made $22 billion in profits last year alone. Indeed, Wall Street immediately laughed off the settlement, and Facebook’s stock took off.

But it might be the rest of the world that has the last laugh—at the social network’s expense. The $5 billion fine will exist as a perpetual black eye, a reminder that Facebook is not to be trusted. And that’s very bad news for one of its most ambitious, and literal money-making plans: Libra.

Libra, which readers of this publication hardly need reminding, is a permissioned cryptocurrency that Facebook plans to roll out across Messenger and WhatsApp starting in 2020. Despite Facebook’s claims, it’s neither a stablecoin, nor a blockchain, but it could establish the social network and its hand-picked consortium as a new kind of international currency that would rival Bitcoin.

Coindesk estimates, conservatively, that Libra could bring in billions of dollars in revenue for the companies running the network, and Facebook.

In the U.S., Congressional leaders have called for a moratorium on any further progress on Libra; hearings will begin next week in Washington. And outside the U.S., world leaders have lined up to voice their horror: the UK, France, and Germany have already indicated their intense opposition to the Facbeook coin. In China, the central bank has stepped up its efforts to create its own digital currency, in an attempt to get one step ahead of Facebook. The South Koreans and the Japanese are nervous. And it’s still early days.

The $5 billion fine will exist as a virtual Mount Rushmore for all the world to see—a reminder that Facebook can’t pull this off without catastrophic breaches of data privacy. That fine will be a pittance compared to all that could be lost when the world torpedoes Libra.