Founder and operator of defunct bitcoin exchange Bitfunder gets 14 months jail time for lying to regulators about the loss of more than 6,000 bitcoins. 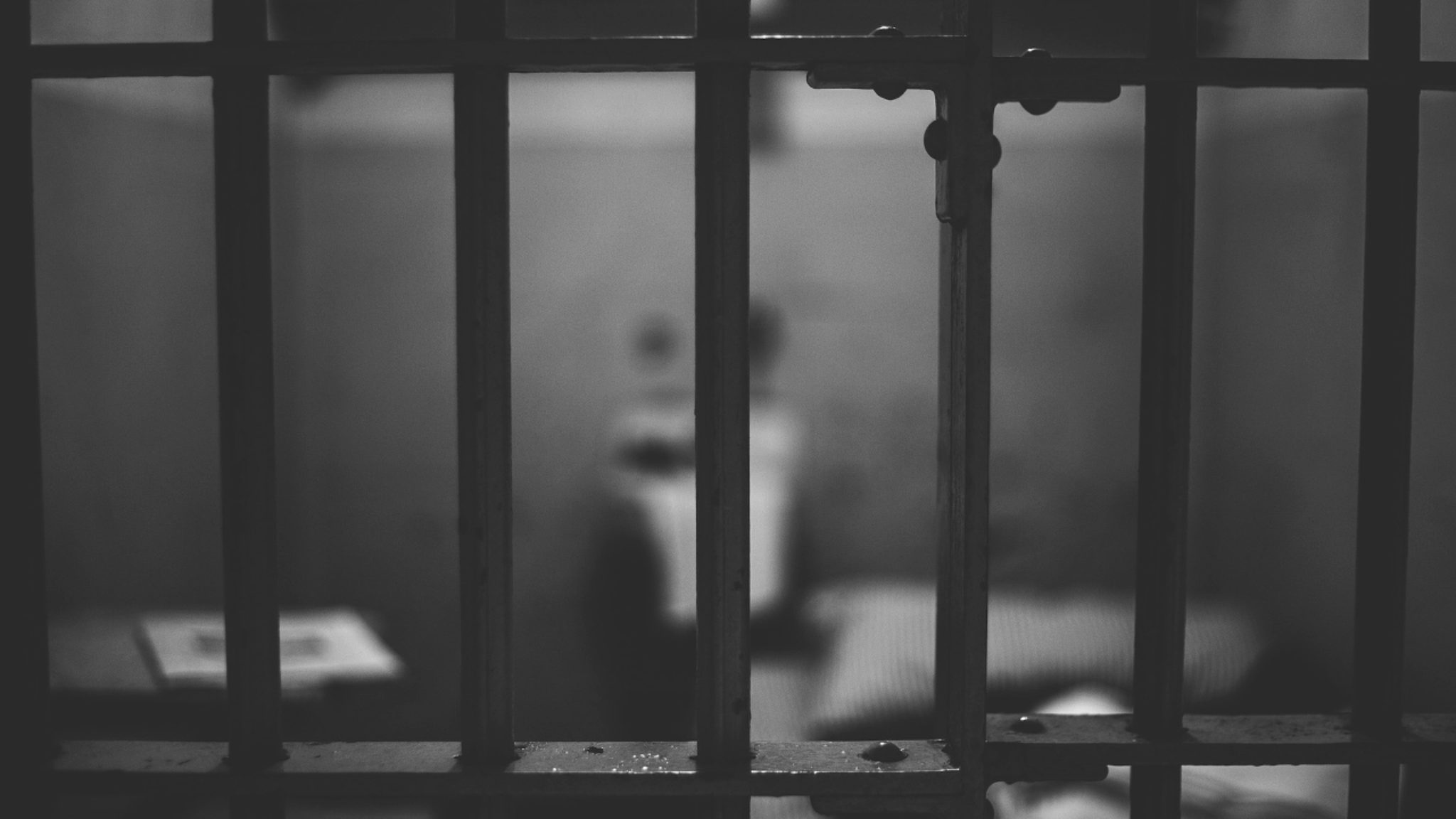 A crypto criminal case that dates back to 2013  has finally come to an end.

The founder and operator of the now-defunct Bitcoin exchange Bitfunder, Jon Montroll, was sentenced yesterday to 14 months in jail for lying to federal regulators about a hack that cost his customers more than 6,000 bitcoins—worth nearly $70 million at today’s prices.

Montroll allegedly defrauded his customers by failing to disclose a hack of the exchange in July 2013. The Bitfunder operator then attempted to cover it up by misappropriating their funds to hide the lost bitcoins, according to federal prosecutors.

The ordeal initially caught the eye of the U.S. Securities and Exchange Commission in the fall of 2013.

When questioned about his bitcoin exchange’s operations and the breach of its systems by the SEC in November 2013, Montroll allegedly misled regulators, assuring them that his exchange’s funds were safe through a phony screenshot of balance statements.

Montroll pleaded guilty to federal charges of securities fraud and obstruction of justice and was sentenced to 14 months in prison and three years probation by a federal judge in the Southern District of New York.

But the trouble doesn’t end there for Bitfunder’s founder, who also faces civil charges stemming from the case. In February 2018, the SEC charged Montroll with “operating an unregistered securities exchange and defrauding users of that exchange” in a civil-enforcement action. The Commission also alleged that Montroll sold “unregistered securities” that were supposedly “investments” in his business, and absconded with those funds as well.