YouNow and the Prop Network become only the second crypto business to receive the SEC’s blessing to distribute its tokens to the general public. 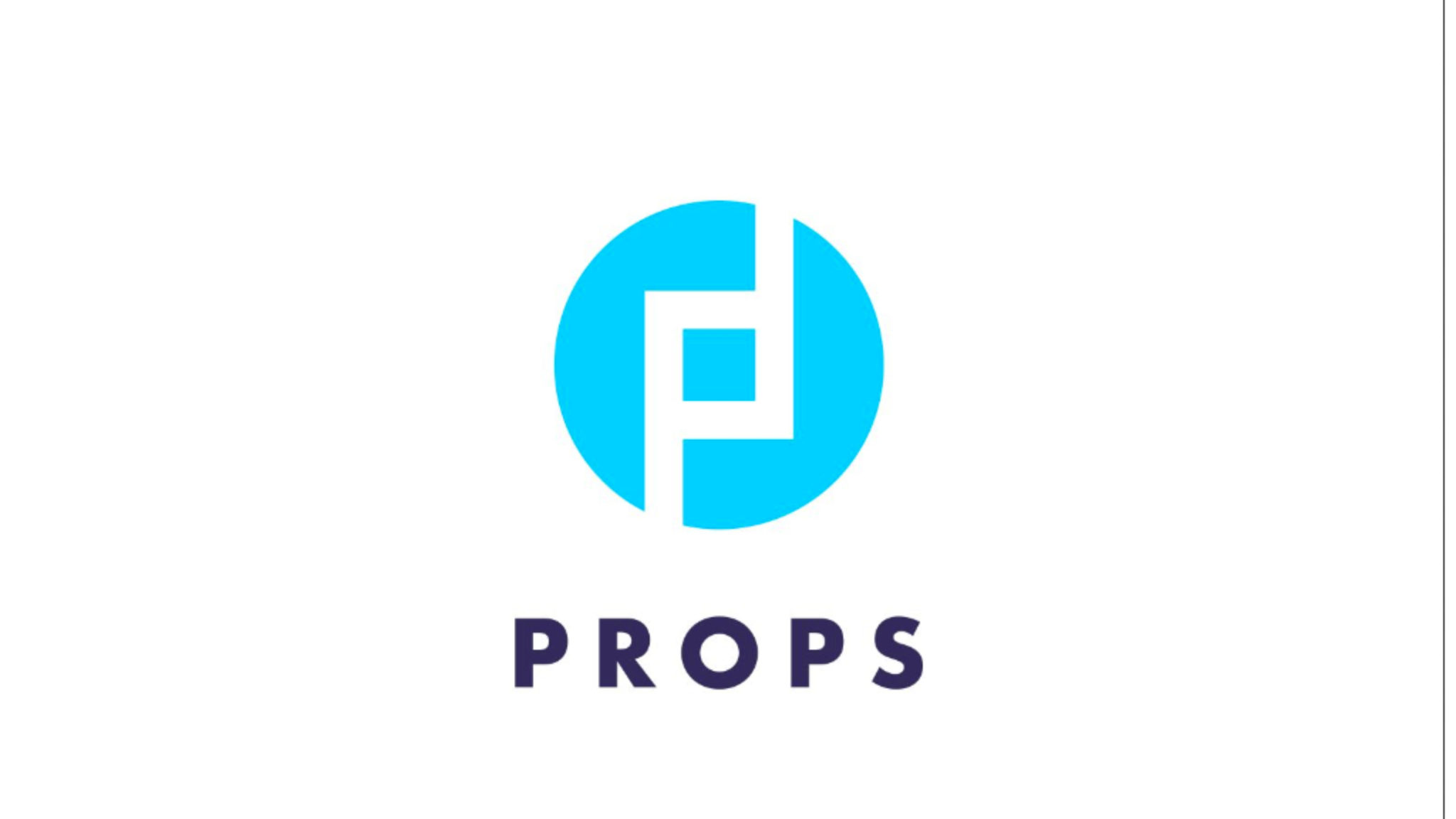 The U.S. Securities and Exchange Commission has just handed out its second, somewhat less historic, seal of approval for a blockchain-based token offering from a crypto startup.

On the heels of yesterday’s big Blockstack announcement, New York-based YouNow, a video streaming application company, announced today that its Props Network has also been given the go ahead by the SEC to distribute Props tokens using the Regulation A+ regulatory framework—which means anyone can get in on the action, and not just “accredited investors.”

Regulation A+ is one of many exemptions to federal securities laws in the United States that allow startups to raise cash and issue securities without registering as a public company. However, unlike the more common Regulation D or S exemptions employed by firms to conduct a private placement of securities, Regulation A+ opens the sale up to the general public.

As such, Regulation A+ offering undergo a rigorous review and approval process from the SEC. Before yesterday, no business involved in the cryptocurrency industry had yet received the SEC’s approval to conduct such a sale for digital asset securities.

But unlike Blockstack’s token offering, YouNow’s SEC-sanctioned crypto hoedown doesn’t actually involve the sale of securities—but rather, just their distribution—which may explain why the company has taken to calling Props the “first consumer facing crypto token qualified by the SEC.”

YouNow, which is backed by Union Square Ventures, Comcast, Venrock, and many others, has already raised roughly $26 million, so it’s not short on dough. Instead, the company sought the SEC’s approval to distribute its Props tokens (each valued at $0.1369 a piece) to its users as rewards for “in-app activities,” such as creating content, on its video streaming platform.

The company’s filing with the SEC, however, bears many similarities to that of Blockstack’s, as Marc Boiron, an attorney and partner at FisherBroyles, LLP, noted on Twitter. “Like Blockstack, YouNow believes that the network may become so decentralized that the Props tokens will no longer be securities,” he wrote.

Indeed, the company’s circular makes repeated reference to the fact that it is the long-term strategy of the Props Network to “create an increasingly decentralized network and economy for digital media content, where YouNow plays an increasingly smaller role” in making decisions that affect the network.

While YouNow stops short of using the same vaguely understood concept of “sufficiently decentralized”—a term coined by SEC Director William Hinman—to describe its end goal, it makes clear that “this potential, future result” of its network is the same nebulous, quasi-legal distinction that Hinman described in his June 2018 speech.

But as legal experts have noted with respect to Blockstack’s token offering, this is all easier said than done—and YouNow will face many of the same risks, including potentially being forced to become a public company, as a result of registering a “consumer token” as a security.

Nevertheless, the SEC’s willingness to engage with crypto startups that seek a compliant path toward selling and distributing their tokens is a positive sign—recognition by the Commission of a “square peg/round hole problem” with respect to digital assets and securities laws, said Gabriel Shapiro, an attorney and co-founder of ZeroLaw Tech.

Despite the back to back announcements of unprecedented regulatory approval from the SEC with respect to crypto assets, Boiron said that he does not “expect floodgates to open as a result of both of these qualifications."

Shapiro agreed. “I expect it will still be a trickle rather than a flood, as each project is unique and the SEC will be careful in vetting them, but over time a body of practice and thinking will emerge to make this almost routine,” he said.

“Blockstack must have spent a small fortune in time [and] opportunity cost, and legal and accounting fees, but they have blazed a trail which can now be more affordably followed by other projects.”