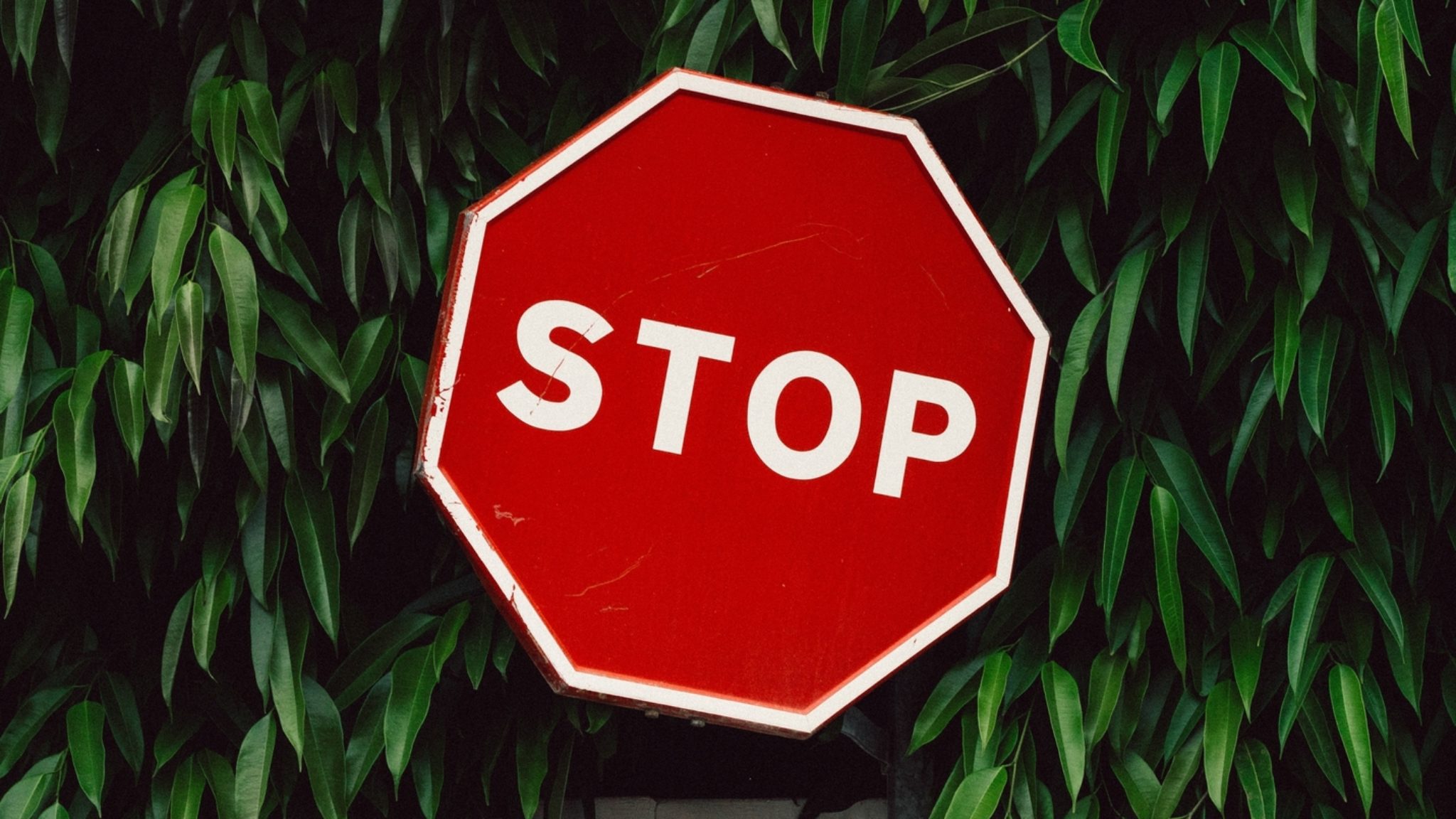 Cryptocurrency exchange Coineal is refusing to pay back the listing fee it demanded of a little known token, despite having abruptly cancelled the listing on Tuesday, the CEO claims.

CYBR, creators of an Ethereum-based token (also called CYBR) that uses smart contracts for cyber security, had agreed to pay 11 bitcoin ($143,000) for its token to be listed on the Seychelles'-based Coineal as part of an initial exchange offering.

The exchange ran the offering between June 23 and July 3, but only sold approximately 56 percent of the total tokens, worth around $2.2 million. According to CYBR CEO Shawn Key, CYBR didn't receive the funds from the IEO and immediately sent Coineal a demand letter. In response, the exchange cancelled the offering in its entirety—kept the listing fee, but mercifully gave the 35 million tokens back. It did however, refund investors who bought the tokens, sparking outrage among CYBR developers.

“They claim the IEO 'bar' was a 'technical glitch' and that we are the ONLY IEO to have not sold out at least 47% of their tokens with 90% of IEOs selling out," Key told investors on Telegram.

“They are not refunding our fees because we 'were not prepared' and entered into a discourse that has a litigative 'tone',” Key continued, citing an “unsigned” letter he said Coineal had sent to him.

In a public statement, Coineal said that continuing the CYBR sale would present a “large risk” to investors because of a lack of coordination between itself and the startup.

Nevertheless, Key points the blame firmly at Coineal’s “unscrupulous” business practises. He says the exchange manipulated the token’s price by selling it off in secret to private investors, with only a small portion of the tokens going to users of Coineal Launchpad—the token’s intended audience.

Further, “the number of funds ‘raised’ was deliberately and willfully manipulated,” the startup wrote in a legal statement released yesterday. “Despite indicating that millions of dollars was raised during the IEO, no funds have been sent to our client within the 24 hour period as prescribed under the contract.”

CYBR also alleged that Coineal did not have the proper “licenses” to run the offering in the first place. There was no immediate response from Coineal. We’ll update the story when it we know more.

Update [July 10, 12:02 UTC] The percentage of tokens sold was updated from 47 percent to 56 percent, and a sentence was added regarding why Coineal cancelled the offering.