Ethereum Rises Above $3,000 for First Time Since May

The price of ETH keeps climbing after the London hard fork upgrade, recapturing a level it hasn’t held in nearly three months. 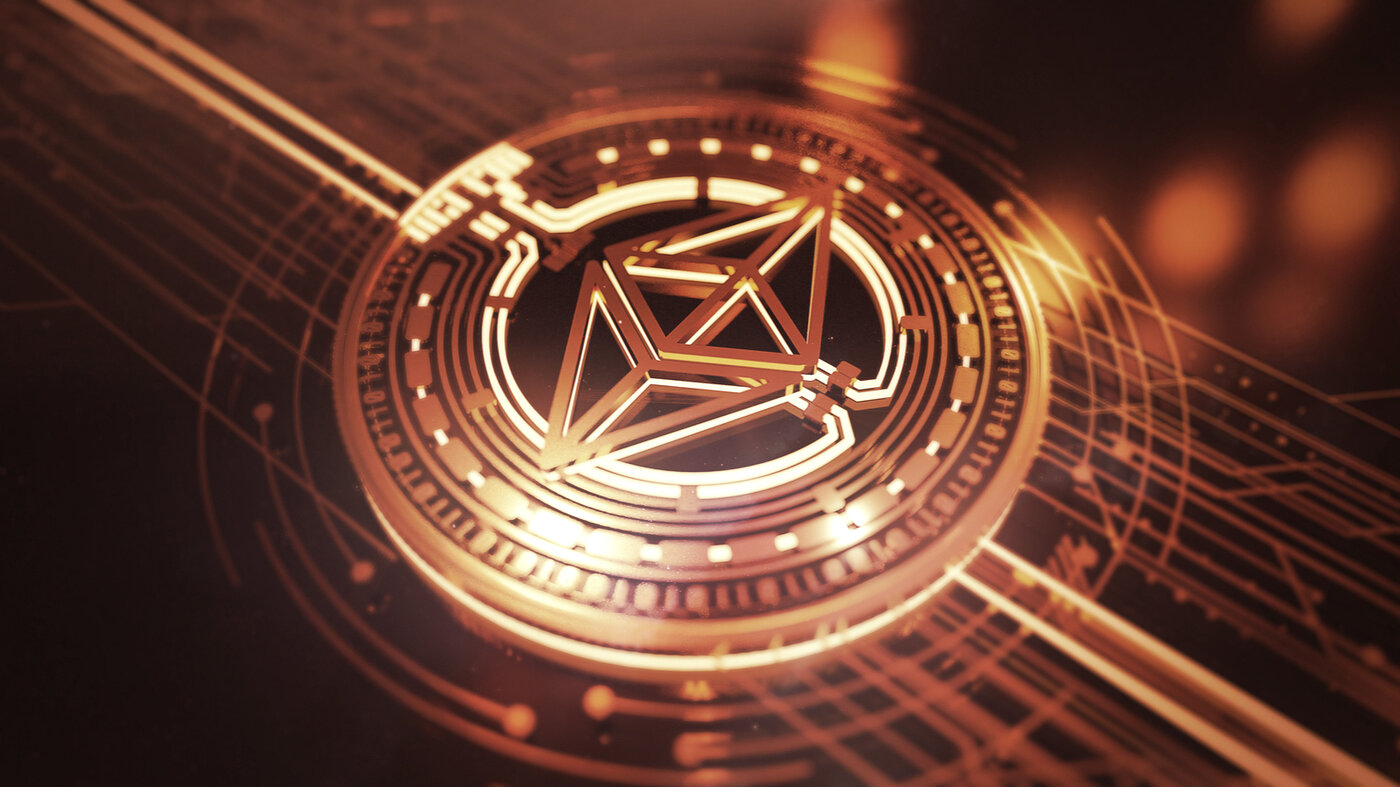 Ethereum’s price continues to climb following the recent launch of a major network upgrade, and today it passed the $3,000 level for the first time since mid-May’s market freefall. As of this writing, the price of ETH sits at $3,009 according to data from CoinMarketCap.

While still well off of Ethereum’s all-time high of nearly $4,357 set on May 12, per CoinGecko, ETH hasn’t been priced this high in almost three months. It’s been under $3,000 since May 19, when the entire cryptocurrency market fell into a downward spiral following months of growth.

Tesla’s decision to stop accepting Bitcoin and uncertainty around China’s crypto crackdown are cited as key reasons for the decline. Bitcoin and Ethereum alike lost more than 50% of their value from all-time high levels set in April or May to recent low marks, and nearly the entire cryptocurrency market followed suit into a summer slump as early-year gains were widely erased.

Ethereum in particular fell under $2,000 at multiple points of late, most recently on July 22. However, the second-largest cryptocurrency by market cap has been steadily growing since, packing on more than 50% in value in a matter of a couple weeks as the price surpassed the $3,000 mark today.

Although the wider market has been up lately, Ethereum’s rise in particular has been attributed in part to the launch of the long-awaited London hard fork, a network upgrade that implements multiple community improvement proposals.

The London hard fork changes the way that fees are calculated by the network, potentially saving users precious ETH as they make transactions. Crucially, it then burns those fees—or removes them from circulation—instead of awarding them to network miners, adding a deflationary element to Ethereum that gradually lowers the supply of ETH.

Since rolling out on Thursday, August 5, Ethereum is burning more than $12,000 per minute worth of ETH according to Etherchain.org, and has thus far removed more than 8,600 ETH from the network in just two days—a staggering $25.8 million worth of the cryptocurrency.

Following the London hard fork launch, ETH’s price has jumped up 7.85%, rising from a price of $2,583 on Thursday morning to today’s recent milestone level above $3,000.