The remarks were part of a pro-Bitcoin conference called ‘The B Word.’ 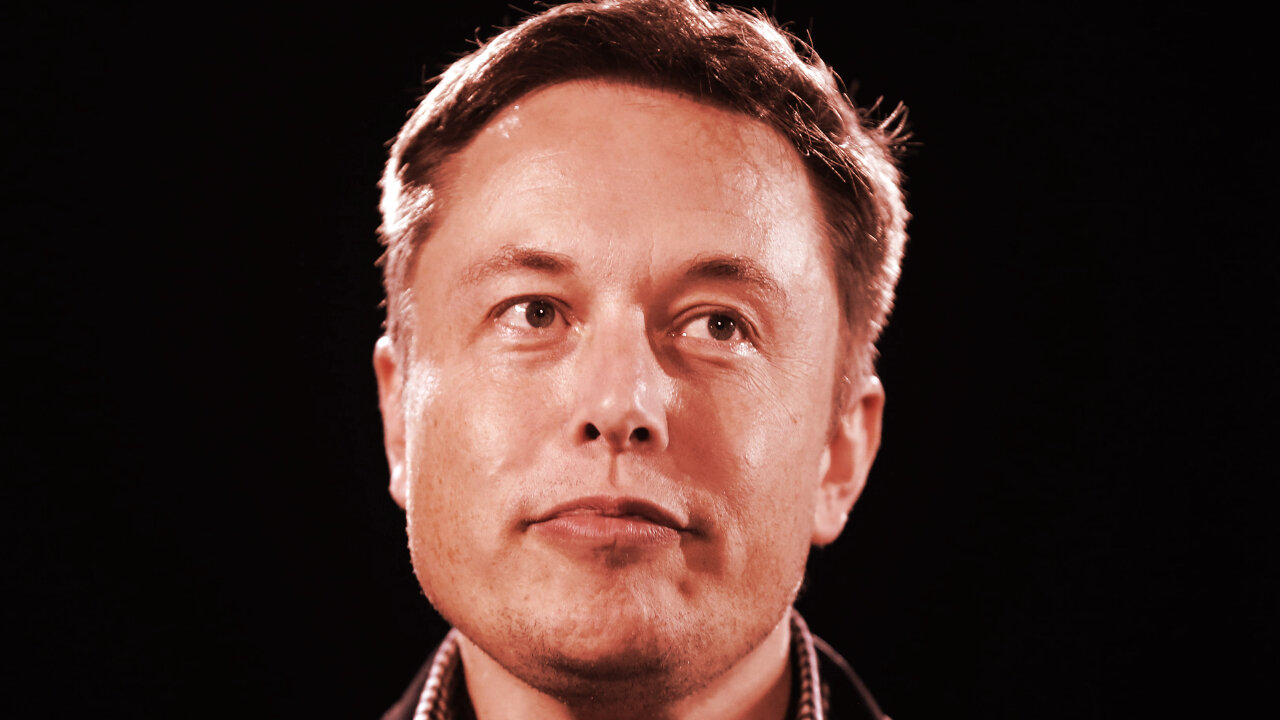 Elon Musk is the CEO of Tesla. Image: Shutterstock

Speaking at an online conference called 'The B Word,' Elon Musk said that his aerospace tech company SpaceX has invested in Bitcoin.

"I do own Bitcoin, Tesla owns Bitcoin, SpaceX owns Bitcoin," he said, revealing that he also personally owns Ethereum and Dogecoin. He did not disclose the amounts that he or his companies have invested, though did say that he owns significantly more Bitcoin than Dogecoin or Ethereum.

According to the official website of 'The B Word,' the conference “aims to explain how institutions can embrace Bitcoin and how we all can support the network.”

It’s organized by the Crypto Council for Innovation—a group of financial services companies with investments in the space.

Musk spoke during the day’s second panel, titled “Bitcoin as a Tool for Economic Empowerment,” alongside two of today’s most fervently pro-Bitcoin executives: Cathie Wood, the CEO of ARK Invest, and Jack Dorsey, the CEO of Twitter and Square.

Musk also said he’s “a fan of” decentralized finance—an umbrella term for a certain class of money management programs for cryptocurrency. Most protocols and exchanges under the heading of decentralized finance are built on the Ethereum network; “I think it makes sense,” added Musk.

Musk also disclosed that he has something to gain by promoting Bitcoin, since he’s personally invested: “If the price of Bitcoin goes down, I lose money. I might pump, but I don’t dump,” he said.

The whole affair may strike you as somewhat propagandistic: the stated goals of the conference’s first panel include “correct[ing] mainstream narratives about Bitcoin” and “debunk[ing] the most common Bitcoin myths.”

Square, a member of the Crypto Council for Innovation, released a paper earlier this year suggesting that Bitcoin mining—a notoriously energy-intensive process that’s still heavily reliant on fossil fuels in many parts of the world—actually incentivizes renewable energy. It’s a conclusion that’s been roundly rejected by analysts and climate researchers.

Musk, though still the most influential crypto influencer, hasn’t been quite as gung-ho. Tesla said it would start accepting Bitcoin as payment in February but reversed the decision just a few months later, citing concerns about the cryptocurrency’s environmental impact.

Dismissing crypto critiques as “FUD” (short for “fear, uncertainty, and doubt”) is a time-honored tradition among the technology’s most ardent supporters.

For every naysayer, there’s a laser-eyed maximalist; lucky for investors, conferences like ‘The B Word’ are probably here to stay, too.

Editor's note: This story was updated after publication to include additional comments from Elon Musk at the B Word conference.