This new cryptocurrency lottery is impossible to lose

PoolTogether is a new crypto lottery that won’t make you feel like a loser for playing. Even if you don't win big, it pays you back every time. 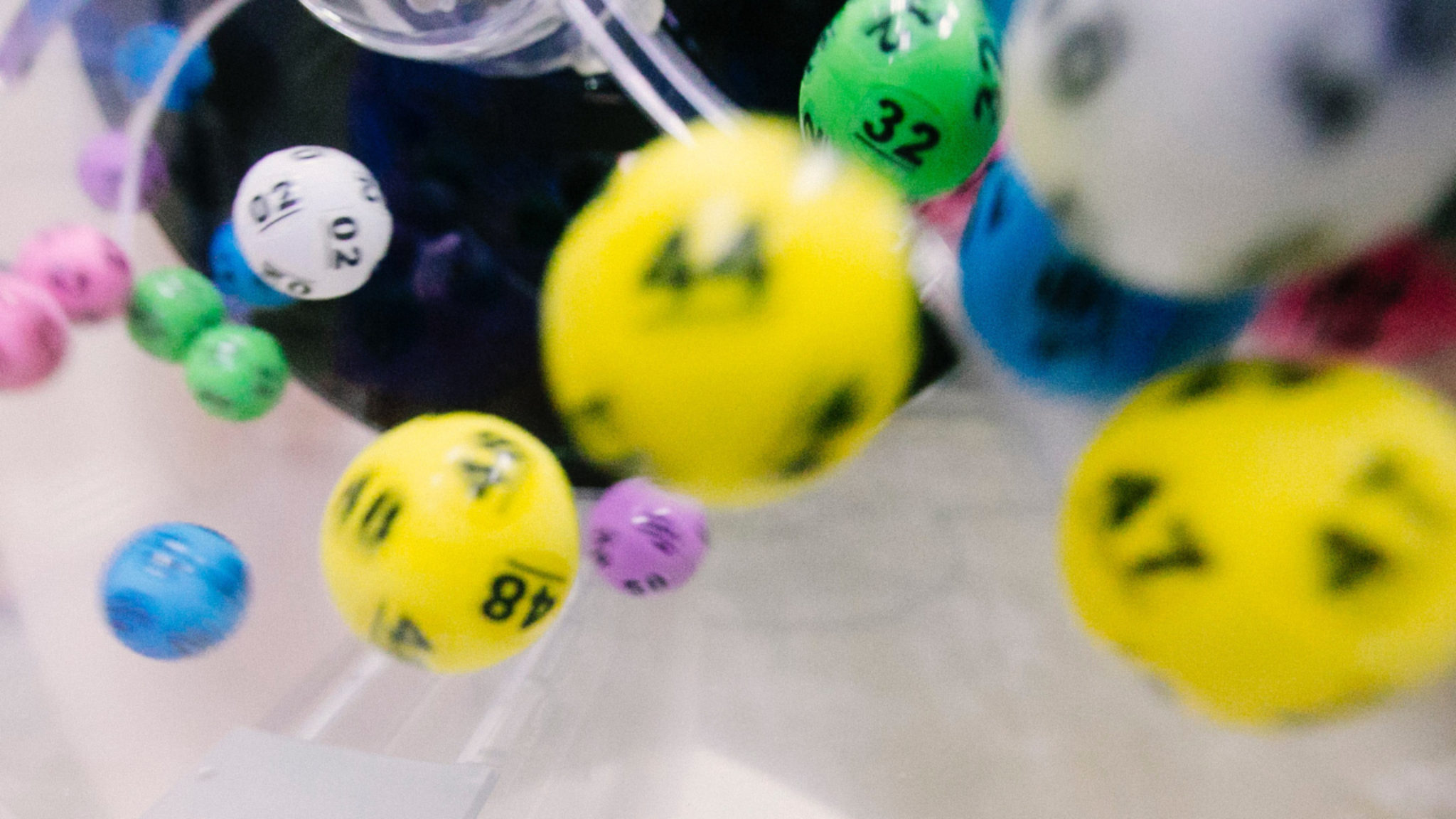 Anyone who’s ever bought a lottery ticket knows the feeling: the odds are so slim, just breaking even is a small victory in itself.

Now, a new cryptocurrency-based game of chance wants to help cautious risk takers feel like a winner each and every time.

PoolTogether, which launched on Monday, is a “no-loss” lottery built on Ethereum. Players buy tickets in Dai, an Ethereum-backed stablecoin pegged to the U.S. dollar, and the funds are pooled together in a smart contract—the bigger the pool, the bigger the payout. Here’s the twist: while one lucky winner will walk away with more than he “wagered,” everyone always gets at least their money back.

It’s a “can’t lose” numbers game that, in truth, has a lot more to do with a pooled, prize-linked savings account than any luck-of-the-draw raffle, said PoolTogether’s creator Leighton Cusack, founder of software company Arrakis Labs. “At a basic level, it works by taking all the capital from the purchased tickets, earning interest on it, and then using that interest as the reward,” said Cusack.

When a pool opens, players have three days to buy up tickets at 20 Dai each before the round closes. The funds are then locked up for 15 days in an interest-earning account on Compound, an Ethereum-based “money market protocol.” The goal for this first go around, said Cusack, is to get “100,000 Dai locked during the open period,” which ends this Wednesday, and payout around 300 Dai to one fortuitous saver.

Of course, you could just forego the whole “lottery” thing and stick your money—crypto or otherwise—in a savings account yourself and earn a little scratch that way. But where’s the fun in that?

Cusack admits that in “strictly economic terms,” a lottery isn’t really a great idea. “The very best thing would be to just put the money in a savings account and earn guaranteed interest,” he said. But compared to walking out of a convenience store with fistfuls of scratch-off wishes and Powerball dreams, PoolTogether intends to offer a “far better” alternative.

“Humans don't act in rational ways economically,” Cusack said. “This is a way to help them act in a healthy irrational way.”

PoolTogether’s creator has big hopes for his project. The end goal, he said, is to “displace” traditional lotteries and “move the needle on economic health” for as many people as possible. “Lotteries are one of the most used financial products in the world but also one of the most damaging,” said Cusack, adding that a “healthy alternative to lottery tickets” will help people feel “economically safe and secure.”

But while state lotteries might contribute to “unhealthy” or even addictive economic behavior, some might say they have the net-positive benefit of funding public programs, such as schools, parks, and other social causes—something that can’t be said for PoolTogether, at least not in its current form.

Cusack said, however, that PoolTogether could, in theory, be used in the future to create pools with “pre-determined winners,” such as nonprofits. The technology upon which the crypto “no-loss” lottery is based is sufficiently flexible that it could split winnings between multiple parties, including public goods, if the pool were large enough.

But PoolTogether isn’t running a charity either. A 10 percent cut of the proceeds ensures a “sustainable business model,” said Cusack.

And though the game promises “no loss,” that doesn’t mean that it’s without risk. It is still crypto we’re talking about, after all, and “everything in crypto is still early,” Cusack said, “so that's why I advise some caution.” While the platform has been professionally audited by smart contract security firm Quantstamp and is built with a “high level of security” in mind, there’s always the chance of things breaking or bugs going undetected.

For those looking to lay down some action just for the thrill, it might be just enough risk to make it interesting.