The 60 most popular blockchain web domains are set to be auctioned later this month. And more than 500 people are vying to buy the top-level "bitcoin" domain. 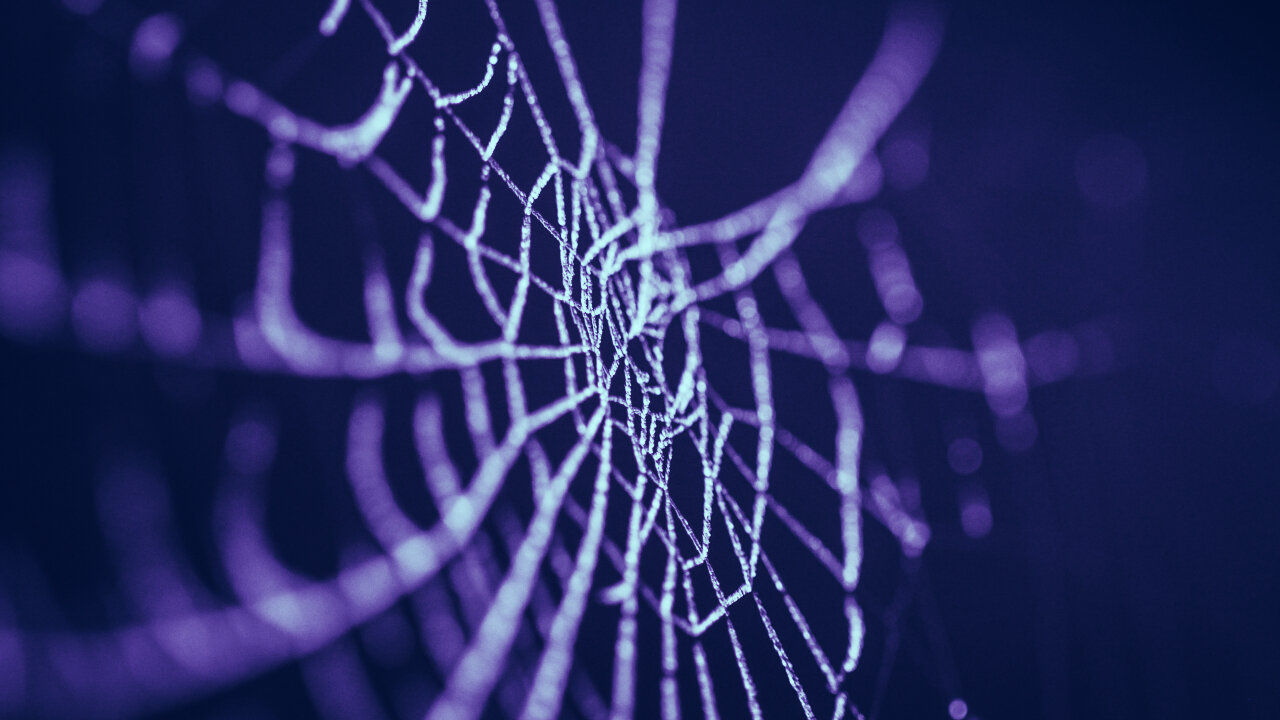 The 60 most popular blockchain web domains are set to be auctioned later this month. And more than 500 people are vying to buy the top-level "bitcoin" domain.

Uncensorable websites are inching closer to being unleashed unto the world. And the demand for a top-level “unstoppable” web domain is growing, according to the eponymous San Francisco-based software company building domains on blockchains.

Unstoppable Domains has its sights set on creating a digital world in which both crypto and speech flow freely. The company’s founders say the tools to enable “global free speech” are needed now more than ever, especially in places such as China or Russia, where attempts to control the Internet have intensified lately.

Fresh off raising $4 million in VC cash to kickstart its vision, the company announced plans Tuesday to auction off 60 of its most sought after domains—dozens of which already have hundreds of interested buyers—during a public sale on June 27.

While the company began accepting pre-registrations for blockchain domains earlier this year, the upcoming auction marks the end of the “pre-order” period for .zil web addresses and the beginning of “phase one” of the sale for the most “watch-listed” domains on the Zilliqa blockchain.

The company’s most popular domain, for example, bitcoin.zil, has more than 500 prospective buyers looking to stake their claim to the prime web address.

An “auction,” however, might not be the most accurate way to describe the sale of these domains—at least not initially. The first round, which begins next week, will see each of these domain names command a frosty $10,000 price tag. No bidding or bargaining will take place, and the domains must be purchased with Bitcoin, Ether, Litecoin, or Bitcoin Cash.

Whatever immutable real estate isn’t bought up during phase one will then go up for grabs in earnest on July 9, and can then be had for as little as $10, with a hard cap of $10,000 a pop, and a “buy now” option for the max price. The catch: only the Zilliqa cryptocurrency (ZIL) will be accepted as payment during phase two, which the company admits is still relatively hard to get.

Nevertheless, based on the number of watch-listed items, the company expects a big turnout come opening day of the sale, led in large part by a strong crypto contingent.

“One thing that's interesting is that unlike the traditional domain industry, crypto terms are rated the highest” on Unstoppable Domains’ list of future censorship-resistant domain names, said Cofounder and Head of Business Development Bradley Kam. For example, he said, “Cars.com is valued as the most expensive domain ever at $872M, but cars.zil only ranks as #8, behind bitcoin.zil, crypto.zil, and blockchain.zil.”

Of course, it isn’t just the crypto faithful, or those living under repressive regimes who will be interested in creating a website that exists beyond the reach of any government. Domain names flaunting verboten items such as “weed,” “drugs,” or even “cheapguns” are there for the taking—as well as just about any variation of words that might pique the interest of handsy law enforcement agents with itchy take-down fingers.

But it’ll remain an itch that can’t be scratched. The combination of a blockchain domain and the use of IPFS or other decentralized networks for content storage will make websites built using its technology untouchable, say the founders of Unstoppable Domains.

That’s the price of truly free speech, in this case, an unintended consequence of decentralized technology.

And for those wondering, Decrypt.zil is taken—and not by us. Though we can alert our lawyers, it won’t do us any good.