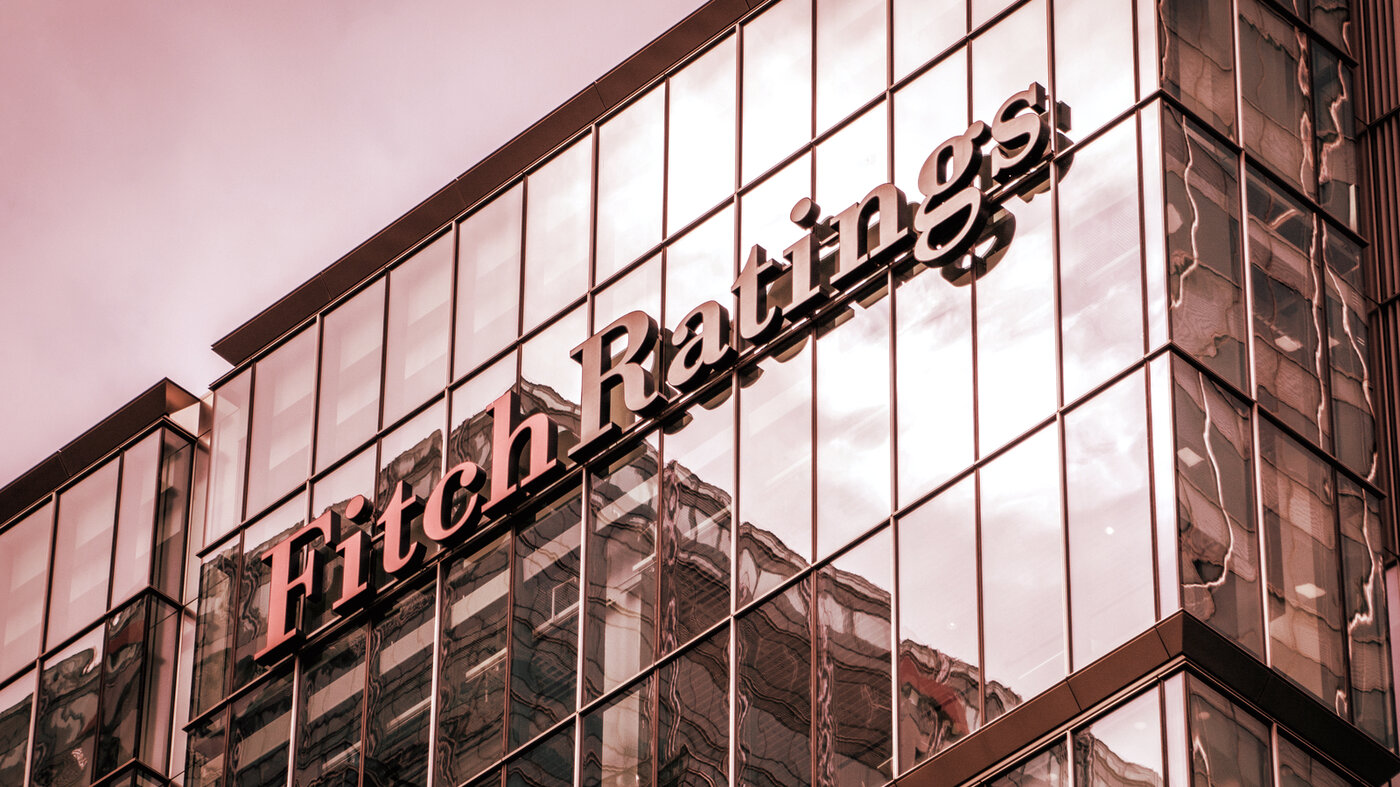 Fitch, one of the “big three” credit rating agencies, has cautioned that El Salvador’s move to make Bitcoin legal tender would put banks at risk of money laundering, terrorist financing and tax evasion.

However, the World Bank, the IMF, and other global authorities have been critical of the move. The World Bank has refused a request from El Salvador to assist in the country’s implementation of Bitcoin as legal tender.

Links between organized crime and Bitcoin are a particular concern for regulators. Bukele has repeatedly denied links to MS-13 and Barrio 18, two of the largest drug cartels in Central America. But critics have said that he worked with the gangs to assist his political career.

One of the Salvadoran government’s partners in its plans is Chicago-based Zap Solutions Inc., whose digital wallet, Strike, is already being used by some Salvadorans.

Last week, Decrypt reported that Zap lacks licenses to operate in most U.S. states. This makes it illegal for Salvadoran emigrants to send cash and crypto transfers from unlicensed states to El Salvador using Strike—a situation that could further cloud the Central American country's already controversial Bitcoin plans. Zap did not respond to requests for comment.

Fitch said that El Salvador is yet to publish detailed regulatory guidance about cryptocurrencies, and noted the “ambitious timeframe” in which a legal framework must be created and payment systems introduced.

Last week, Bukele introduced a state-sponsored crypto wallet, Chivo, and said that every citizen who signs up for it will receive $30 in free Bitcoin. However, precisely how these payment systems will operate and the extent of the government's involvement are not yet clear, said Fitch.

And rushing through Bitcoin payment systems will impact banks’ currency and liquidity risks, as well as present ransomware risks, the agency added.

Critics have argued that the new Bitcoin Law obliges people to accept the cryptocurrency. In response to these concerns, Bukele said last week that using Bitcoin will not be mandatory.

To pour more cold water on El Salvador’s plan, Fitch predicted that businesses and citizens will likely be slow to adopt it.

“The actual rate of acceptance may be muted given the implementation challenges, as well as the country’s low levels of financial inclusion and internet access,” it said.