Twitter CEO Jack Dorsey: Four reasons why bitcoin will be the internet currency

Jack Dorsey opens up on why he doesn’t think there is a viable competitor to bitcoin right now. 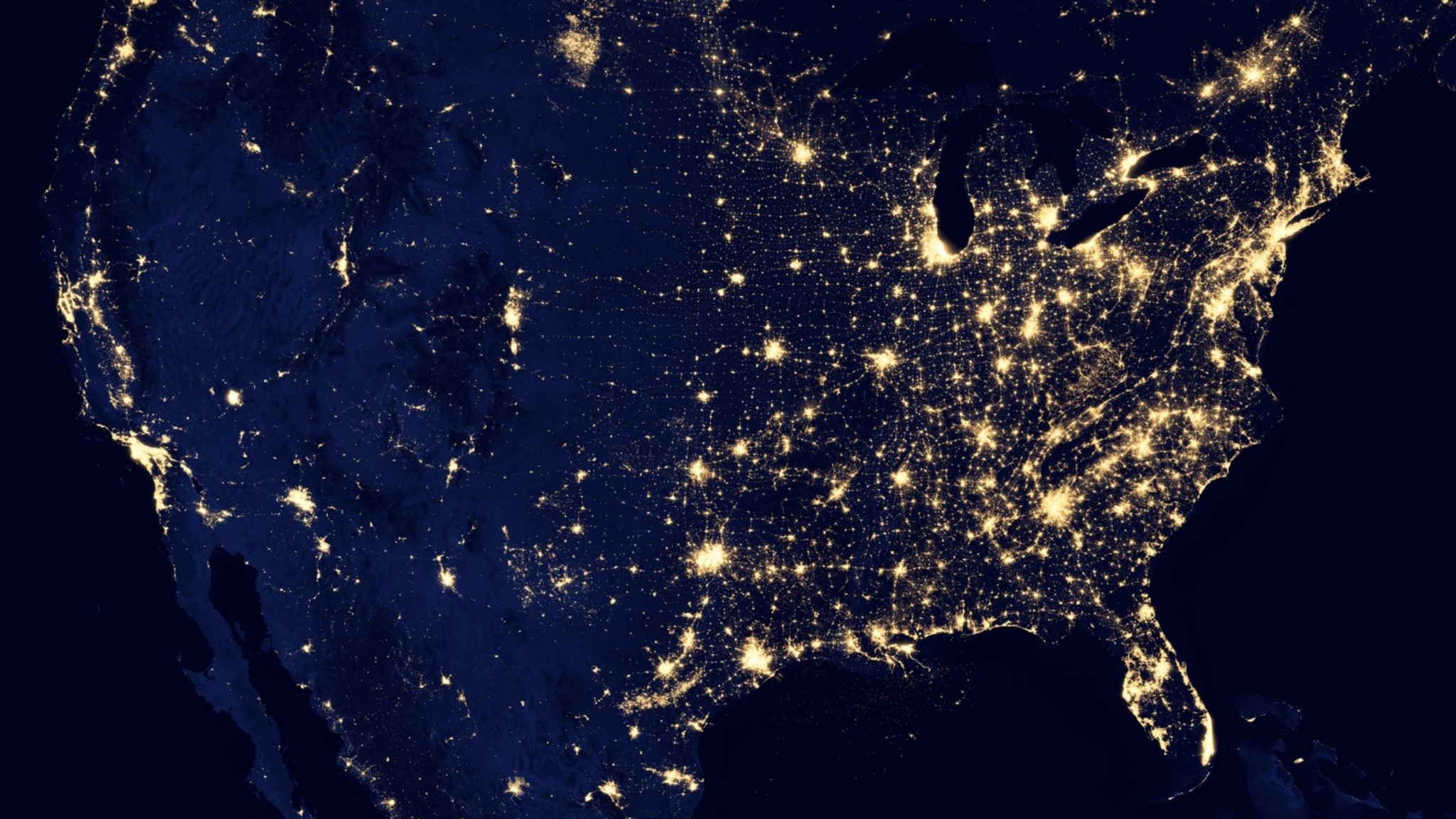 After keeping schtum about his thoughts on cryptocurrencies, earlier this year Dorsey hit headlines when he declared on MMA commentator Joe Rogan’s podcast that bitcoin should be the global internet currency. Since then he’s been slowly revealing his involvement in distributed ledger technologies.

Dorsey’s an investor in Lightning Labs, which builds second layer scaling solutions on top of the bitcoin network. He’s also a fan boy of Tippin’, the Lightning Labs powered add-on that allows users to send micro-amounts of crypto to each other over Twitter. This week he’s come out again in favour of bitcoin. In an interview with Quartz he gave four reasons why he thinks the currency is primed to become the internet’s store of value.

The first reason, explained Dorsey, is down to the power of bitcoin’s brand. Bitcoin has become a catch-all term for blockchain and cryptocurrency to the general public—the U.K.’s Daily Mail recently described Facebook’s imminent currency as its own version of bitcoin, which it most definitely is not.

“The other thing that I think makes it probably the strongest candidate is that the principles behind it are very pure. The creation of it was very pure, and focused on a public good, rather than any other particular agenda,” he said.

Dorsey’s also a big fan of bitcoin’s deflationary economics. Because only a certain amount will ever be created, it has a fixed rate of inflation that is known in advance. “Because it is a scarce resource,” says Dorsey, “it has a probability of always increasing in value, which makes you consider a lot more how you spend it.”

Finally, Dorsey pointed to the security of the bitcoin network.

“It’s 10 years old now, so it’s been tested over those 10 years, across every dimension from security threats, to governments, to forks, to agendas from miners, to nefarious nation states, and it’s been resilient to all those threats and challenges. And resilience is very valuable.”

With exchange hacks, 51% attacks and a whole host of other fiendish ways to attack cryptocurrencies growing by the day, he may have a point.