13,000 people have supposedly downloaded tipping app “Tippin,” a positive sign for the much-hyped but little-used Lightning Network that underpins it. 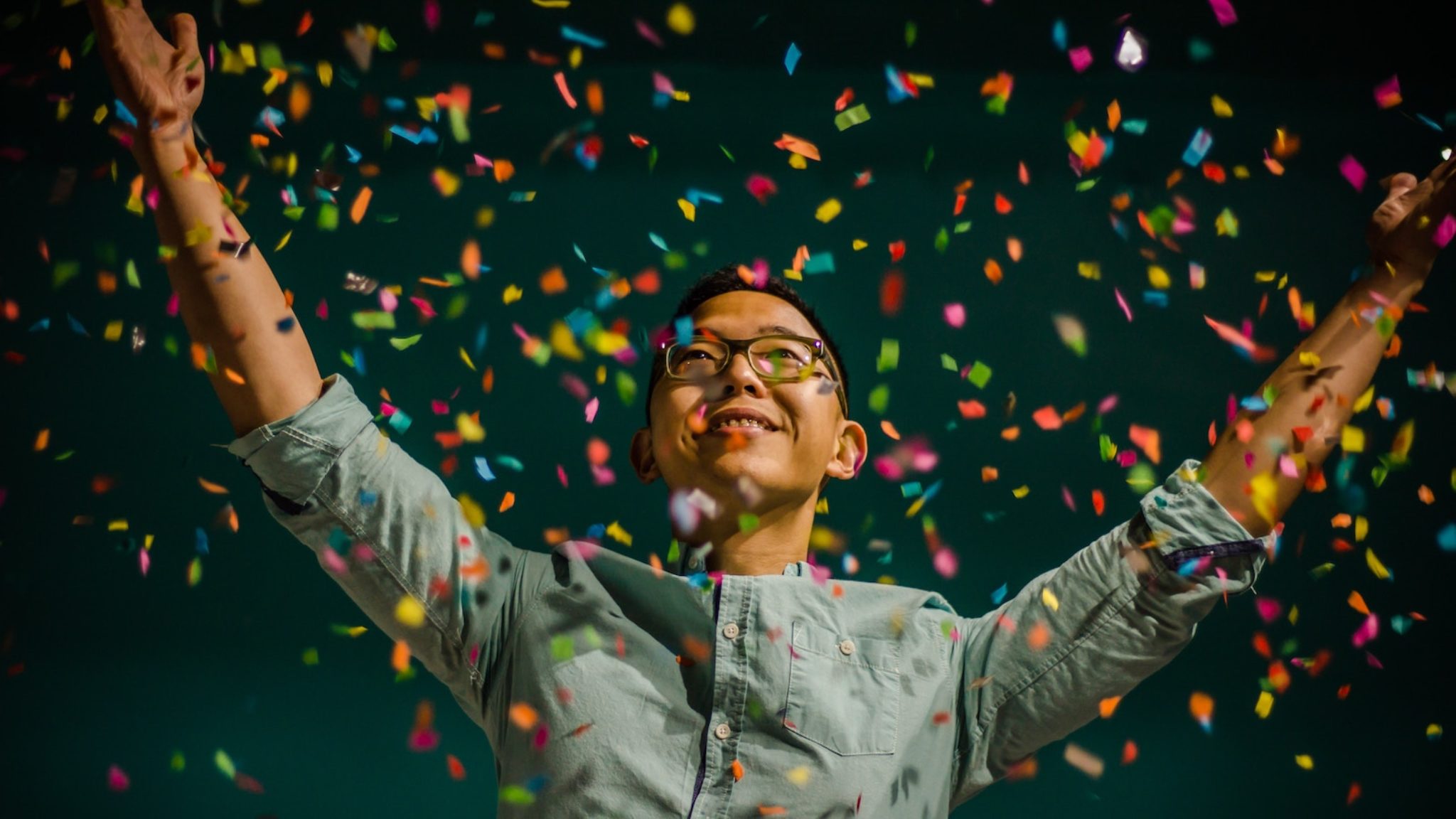 A browser extension built on the Lightning Network that lets Twitter users “tip” other users’ tweets has received around 13,000 downloads, according to the developer behind the app, marking an apparent shift toward adoption for the budding network.

Tippin appears as a lightning symbol to the right of the retweet button.

“The truth is I'm incredibly busy,” he wrote.

Though 13,000 downloads pales by comparison to the standards set by typical Silicon Valley titans—and even some so-called “dApps” like the social network Steemit, which CEO Ned Scott said had 1.2 million accounts—it’s a win for the Lightning Network, which is still in its infancy. (As it stands, the Lightning Network—run by around 3,500 nodes—is able to handle some $3 million worth of Bitcoin transactions. That’s 0.0044 percent of the total $67.7 billion Bitcoin market cap. )

Tippin made headlines last week when a throng of crypto luminaries joined Twitter’s Dorsey in praising the app, with several pundits even reporting a profit. Neeraj K. Agrawal, our man on the inside, raked in a tidy $5 at the time from users’ tips.

Currently, Abril is working to improve Tippin: he wants it to comply with local regulations, is “setting up a business plan,” and is mending various software bugs. Busy as he is, he’s unable to elaborate.

But when he’s done, Tippees like Agrawal could soon be billionaires. Possibly.