There's another Bitcoin copyright filing, and Craig Wright is...happy about it?

Craig Wright registered a copyright for the Bitcoin white paper last week. Then “Wei Liu” did. Wright wants to sue him too, apparently. 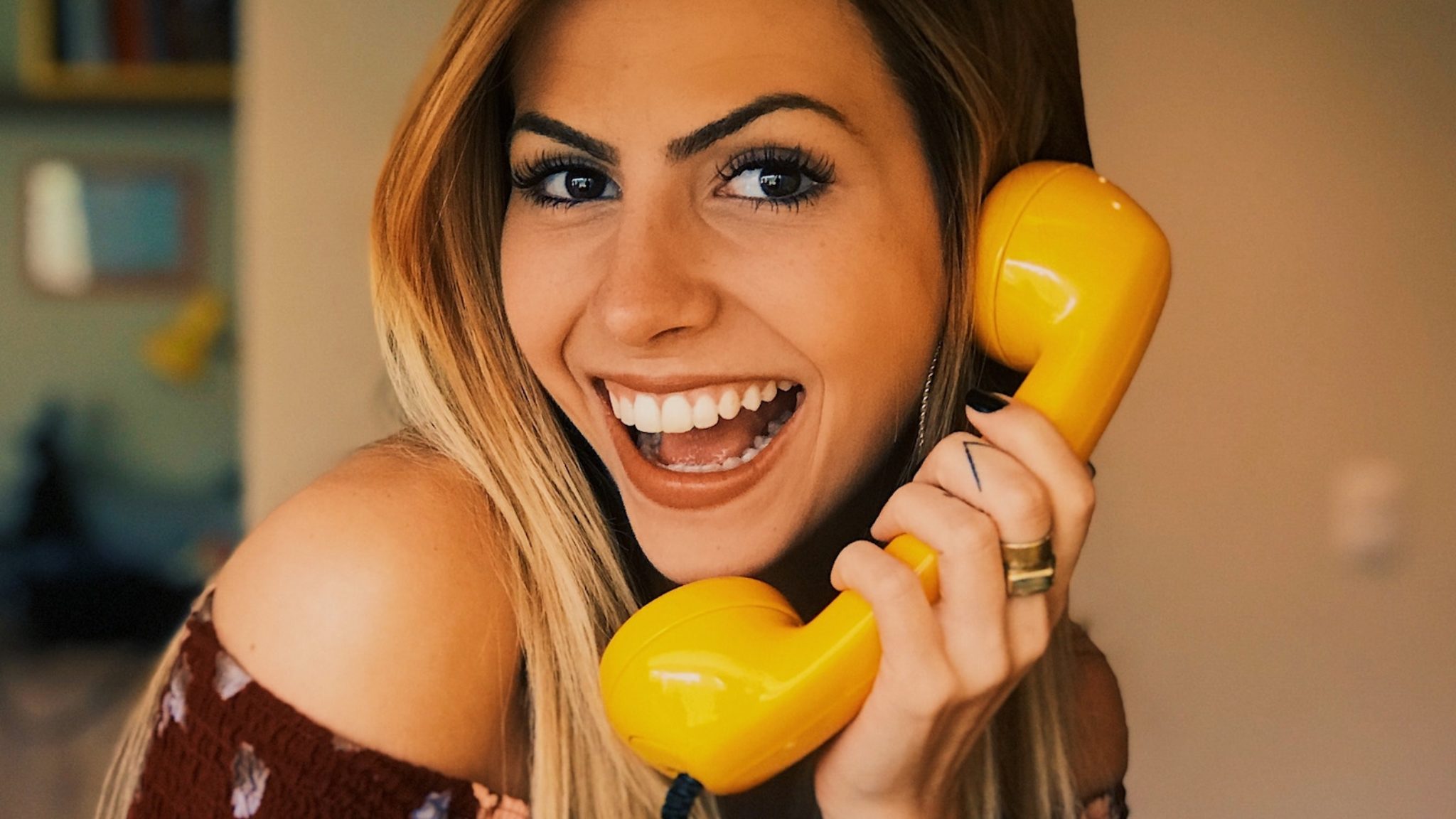 A new and conflicting copyright registration on the Bitcoin whitepaper has been filed with the U.S. Copyright Office.

“Now we can both show our credentials and see who ends up wearing an orange suit!” he told Decrypt today.

Last week, the self-proclaimed Bitcoin inventor filed a copyright registration of the Bitcoin white paper and early codebase, saying the filing amounted to a government “recognition” of his supposed credentials. The filing, which was later revealed by the U.S. Copyright Office to have been fast-tracked, cost Wright around $800.

But a second filing, reported today by CoinDesk, appeared to complicate the issue. “Wei Liu,” whose motives aren’t clear, filed an identical application on May 24, around one week after Wright announced his own copyright.

Does this undermine Wright’s own copyright registration?

Not at all, said Ed Pownall, Wright’s spokesman. “This is what we hoped for as now the two can go in front of a judge,” he said. “Anyone found to be lying could well face a jail term.”

To be clear, the maximum penalty for a false copyright claim is $2,500, and it is barely ever enforced.

But Pownall’s comment is telling: last week, we reported that Wright’s copyright claim, which doesn’t demonstrate proof of his authorship of the bitcoin white paper but does allow him to litigate it in court, would lay down the foundations of a future infringement lawsuit.

That gels with Wright’s increasingly litigious approach to demonstrating his identity. As he explained to us in Oxford, he seeks to demonstrate his credentials not through cryptographic proof but in a court of law.

“Wright is now legally establishing that he is Bitcoin’s creator after being dismayed to see his original Bitcoin design bastardized by protocol developer groups – first by Bitcoin Core [BTC] in 2017 and then again by Bitcoin Cash [BCH] developers in 2018,” announced the press release last week.

Amazingly enough, Wright wasn’t even the first to attempt to assert intellectual property rights over the Bitcoin white paper. Previously, an attempted trademark on the word “bitcoin,” for use in relation to a certain “commemorative coin,” was rejected on the grounds that it, too, didn’t quite capture the original essence of the white paper.