Offchain Labs co-founder Ed Felten: focus on the value proposition and build from there 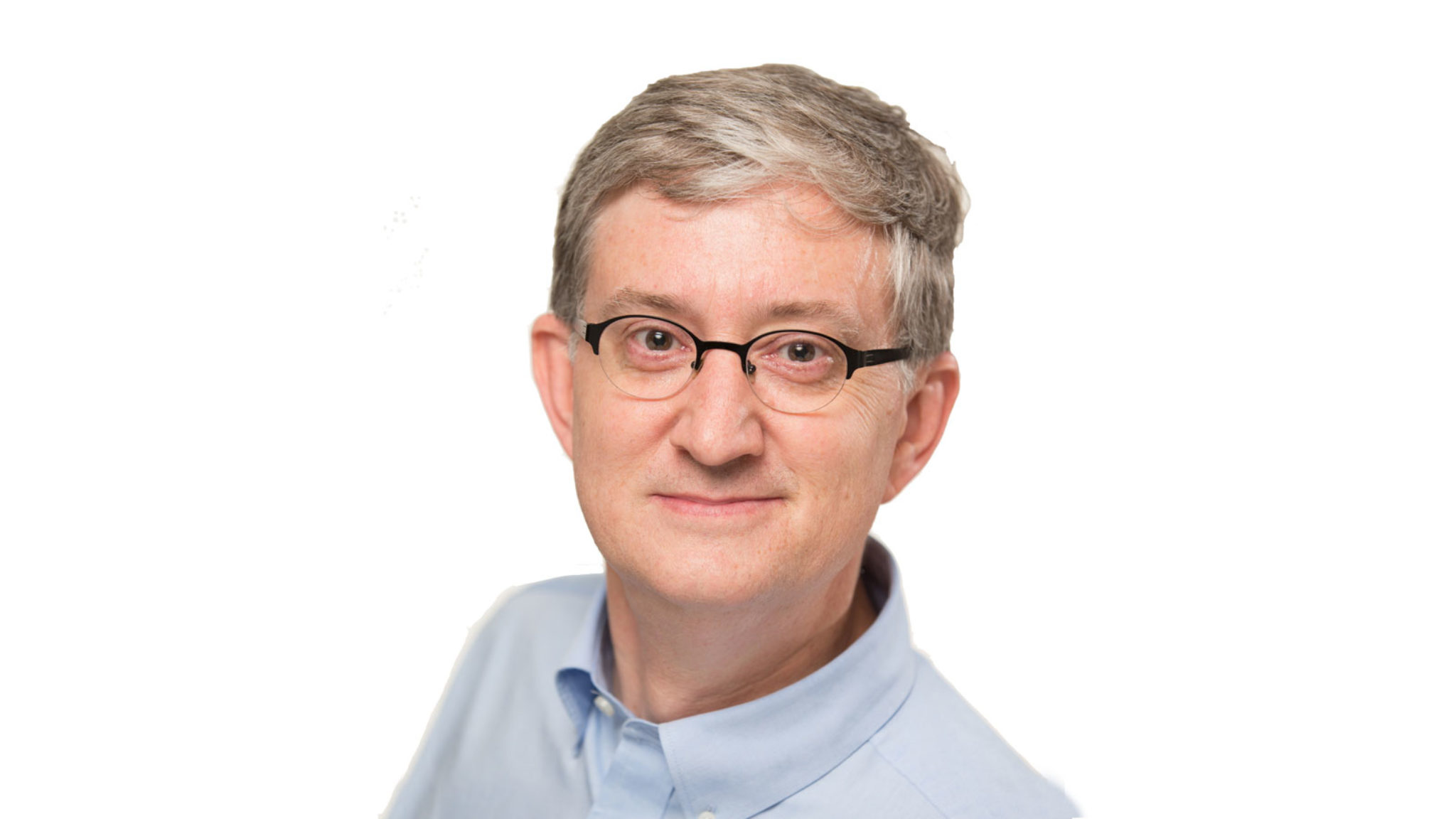 The former deputy CTO to President Obama explains why focusing on what your product solves will help give your business a better roadmap.

Ed Felten is co-founder and chairman of Offchain Labs, a company that specializes in fast, scalable smart contracts. But unlike many startup founders in the crypto space, Felten has spent decades analysing, advising and working in the technology industry. In that time he's become the Robert E. Kahn Professor of Computer Science and Public Affairs at Princeton University, and the founding Director of Princeton's Center for Information Technology Policy. In 2015-2017 he worked in the White House as Deputy CTO. He has published more than 150 papers, and three books. He is a member of the National Academy of Engineering and the American Academy of Arts and Sciences, and in 2004, Scientific American magazine named him to its list of fifty worldwide science and technology leaders. In this interview he explores why he left academia and high office to jump into blockchain and why making technology that supports a value proposition is the key to building a successful startup.

I first got interested in my academic role in 2012. A student and I started off analyzing the security of Bitcoin mining. We figured out pretty quickly that cryptocurrencies and blockchains were a fascinating and under-explored area. That led to a lot more research, teaching, and co-authoring a textbook. Eventually, it led to developing the technology being built by Offchain Labs.

Offchain Labs started in the fall of 2018, with just the three co-founders, and we have built from there.

This is my first company as a co-founder, but I have been an advisor to quite a few companies before.

I am a computer scientist and have been writing code since high school. I have been a professor at Princeton for 26 years in computer science and more recently also in public policy. Along the way I have done a lot of consulting and advising. I have also worked in the U.S. government, including as Deputy CTO at the White House and a senior tech policy advisor to President Obama.

There’s a lot of excitement in this space, which creates great opportunities, but it also means the space is crowded. The differences from one product to another are in technical details, but those details can make a big difference in the ultimate experience for developers and users. We work hard to connect the dots between our technical innovations and the value proposition of our product.

We’re still a pretty young company, so I have no major regrets. I think we have learned pretty quickly. If we are getting something seriously wrong, I’m sure the market will let us know it--but in many respects, it’s too early to tell.

I’m excited about everything that makes this tech easier and more accessible for ordinary users and developers.

I briefly played college football, for Caltech. On my first play, 140-pound me got steamrolled by Christian Okoye, who later made a habit of steamrolling NFL linebackers during his Pro Bowl career.

Right now the set of apps you can run is still pretty limited, compared to what will eventually be possible. Once dapps can run at scale, at speed, and with plenty of users, lots of existing capabilities will be able to be built as smart contracts. Then the trust advantages of blockchain can come into play. What the specific killer app will be, I don’t know.

Remember the value of time, both the time in your day and time-to-market.

For us, it’s not so different from being in any emerging tech area. We’re a platform company, so we need to provide fast, reliable services for developers, just the same as in other areas. The technical details are different, but at a high level it’s all about executing on producing a solid product.

Fundamentally it is about letting people engage in online interactions without having to put their trust in someone else’s computer.  You can know what the rules of the interaction are, and you can have confidence that those rules will be followed.