Elon Musk will host SNL next week. Dogecoin is confirmed. 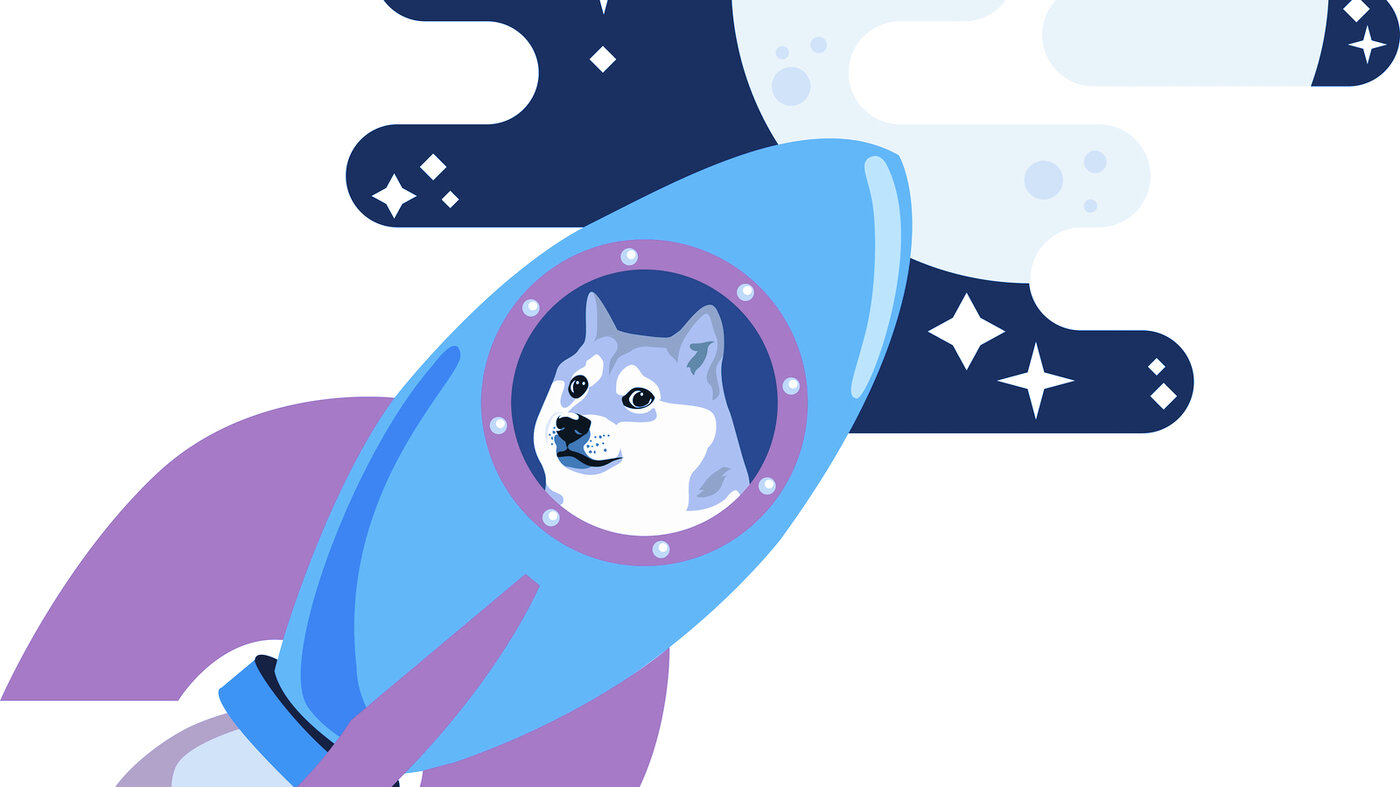 Elon Musk has confirmed that a comedy skit on Dogecoin will feature in next week’s Saturday Night Live show.

Musk asked his 54 million Twitter followers which skits he should commission for the show, which he is hosting on May 8. The requests came thick and fast, and one request kept cropping up: Dogecoin.

So Musk replied to one that requested “Summin about the DOGEFATHER.” The Tesla and SpaceX CEO responded: “Definitely.”

And we already knew that Musk was going to produce a skit on Dogecoin. On April 28 he tweeted: “The Dogefather. SNL May 8.” Dogecoin’s price spiked 15% on that news.

The price of Dogecoin has since dipped to $0.37—its price before Musk reconfirmed that Dogecoin would feature in SNL.

So, why did the price rise?

Well, whenever Musk mentions Dogecoin, it’s like he’s screaming out of the world’s largest megaphone.

Musk has screamed himself hoarse by tweeting about the coin. It’s like preaching to the choir, however; most of his tweets no longer have the effect on Dogecoin’s price that they used to.

But when Musk speaks about Dogecoin on SNL, he’ll reach a whole new audience. The widespread hope is that this will captivate a whole new crowd, who’ll flock to Dogecoin following Musk’s endorsement of the coin.

The most entertaining outcome is the most likely 🚀🚀🚀 pic.twitter.com/6QLN7rywqi

If the skit is funny, timely and bullish enough, the hope—well, the gamble, for those who put money down in anticipation—is that Dogecoin’s price will rise triumphantly.