Who knew blockchain, AI and pizza would come together in such a tender assortment of buzzwords? We all did—and that’s the problem 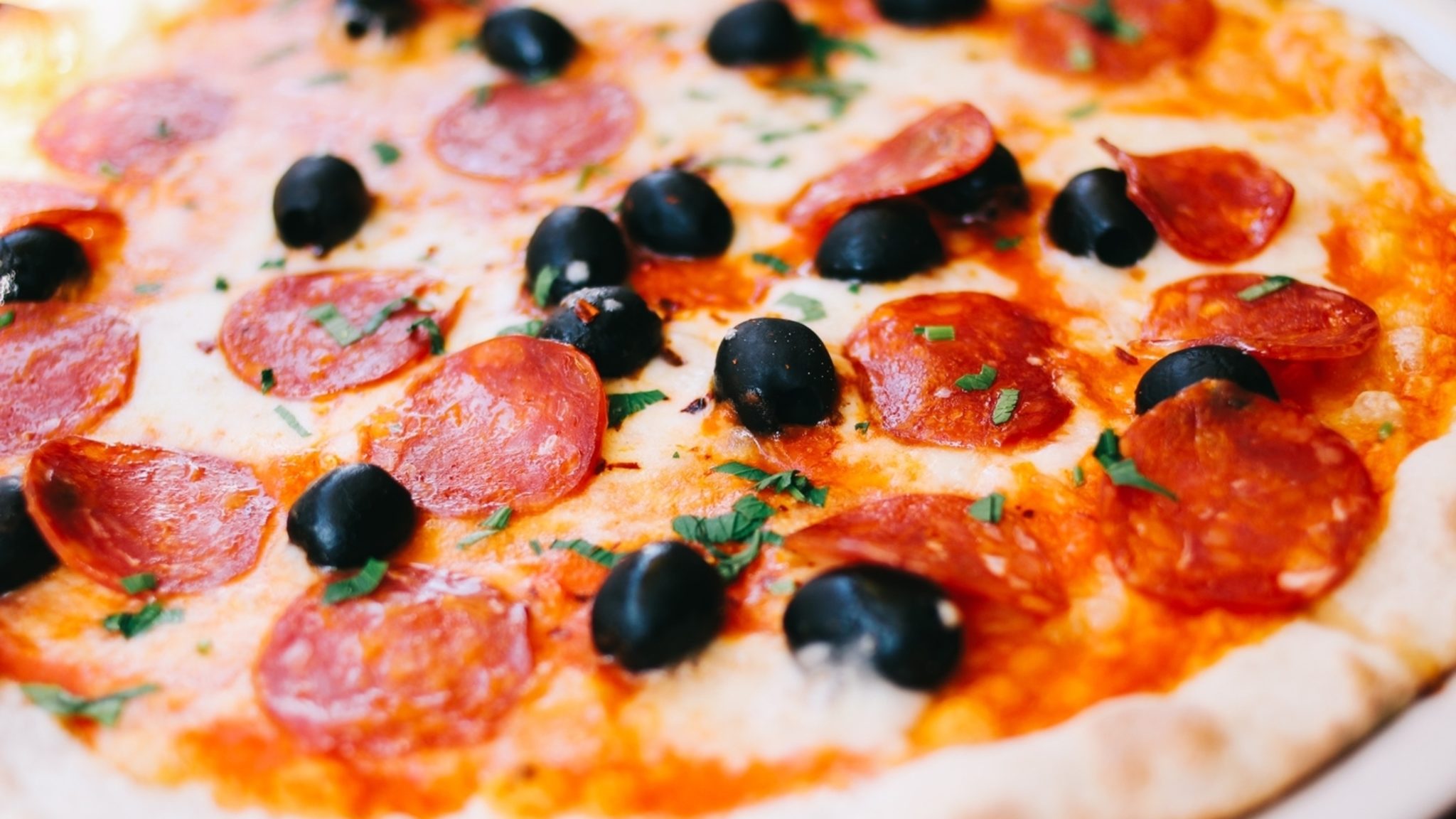 We’ve long written about the dangers of putting everything on the blockchain. But, despite our sensible advice, SingularityNet, is putting Domino’s pizza on the blockchain—at least in Malaysia and Singapore.

This is, quite frankly, terrifying news. Decrypt lives in fear of AI gone bad connecting to the blockchain. Isn’t that (sort of) what The Terminator movies were about? And the frightening-sounding SingularityNet could be the ones to make it happen. The firm recently inked a deal with China-based Ping An, one of the world’s biggest companies, and calls itself a “global AI network.” It aims to rival DeepBrainChain.

Per the press release: “The use of SingularityNET’s AI algorithms will enhance Domino’s operational capabilities and could open up new frontiers and opportunities for Domino’s to delight its rapidly growing customer base in Malaysia and Singapore.”

Sure, it sounds innocuous. But doubtless, if this ever leaves the lab, and driverless pizza-delivery cars, routed via the blockchain, become a reality... Well, it hardly takes any imagination to see how this could be the beginning of the end. It starts happily enough, with Malaysians and Singaporeans spending their hard earned crypto on rapidly delivered pipin’-hot blockchain pizza, and ends with Henry the Hoover leading us off to the prison battery factory.

Quoth the press release. “Embracing AI is what every company is going to need to do if they are going to succeed and flourish in the coming period.” Nevermore.