The EU continues to get its head around whether cryptocurrencies are securities. It plans to provide flexible, positive regulation. 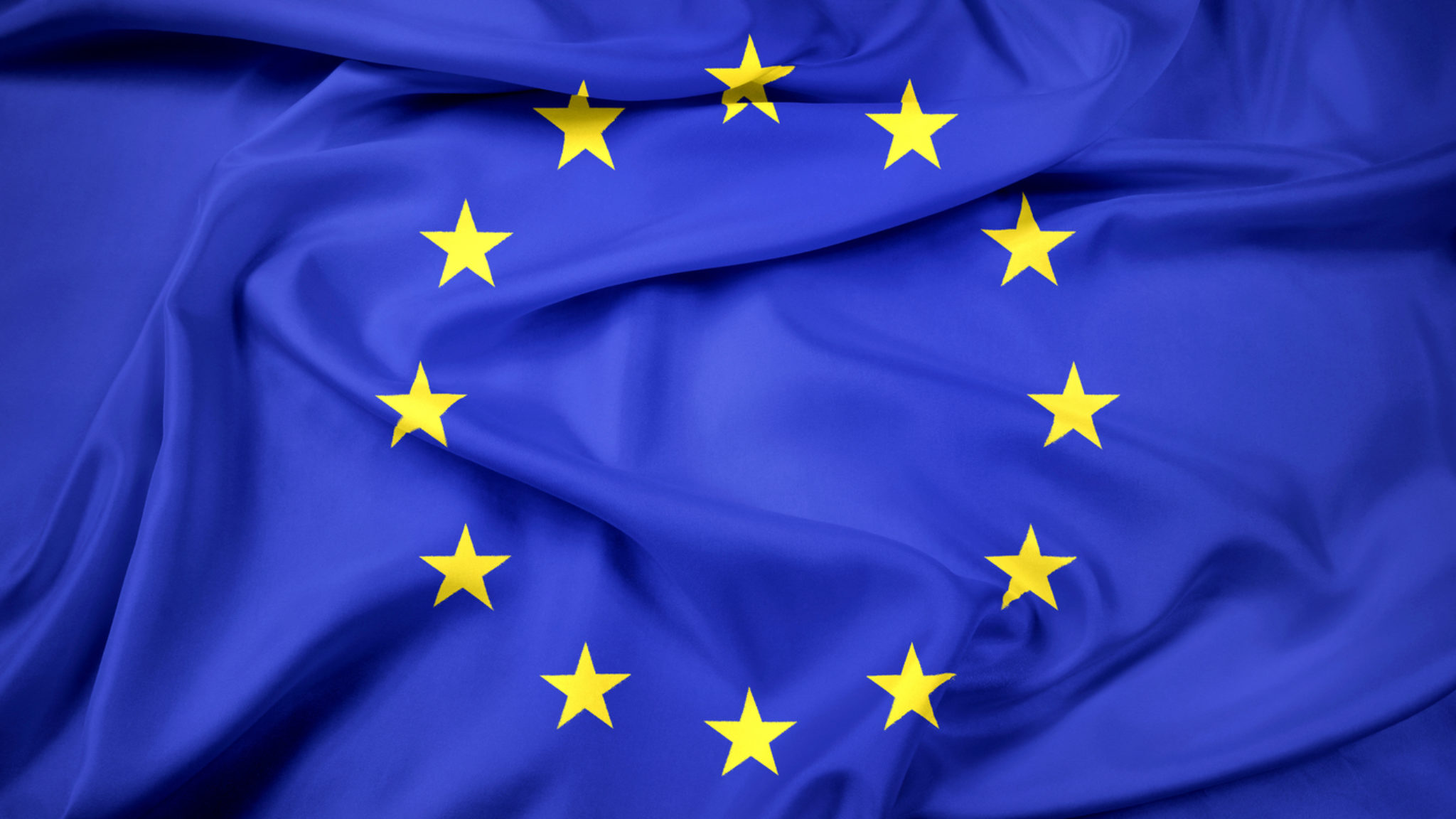 Does the EU think blockchain has a future? The head of the European Union (EU) blockchain unit—which is tasked with improving the situation of entrepreneurs in the EU—certainly thinks so. He gave the technology a strong endorsement in a panel discussion on EU regulation at Paris Blockchain Week Summit.

Peteris Zilgavis, the head of startups and the innovation unit (which incorporates blockchain,) at the EU commission, said that digital assets have enormous potential, as long as money laundering and fraud issues are addressed. He added that the EU is looking into the tokenization of digital assets and the use of smart contracts to gain a better understanding of the sector.

EU leaders believe tokens and digital assets present a good opportunity for Europe, if they have a clear legal framework, said Zilgavis. However, the EU is still wrangling over the classification of cryptocurrencies as securities—whether they fall under existing laws or are exempt and require new ones.

Securities in the EU are currently described as “financial instruments,” and come with a barrage of legal requirements and strict controls around who can issue and buy them. However, these laws were not designed with cryptocurrencies in mind and there are differing views on how the current framework should be applied to a new technology.

Gundars Ostrovskis, senior economist at the EU commission, admitted as such on stage. He said that the EU will assess whether it needs to provide a new framework for cryptocurrencies, separate from existing securities law. He added that this framework should be forward looking, and enable the ICO and STO market to flourish while also encouraging the tokenization of existing assets, such as stocks and bonds. Old-school institutions are thus more likely to join the crop of fintech startups leading the blockchain wave.

But the current non-specified framework is causing headaches for crypto startups. Patrick Armstrong, senior risk analyst at European financial regulatory agency ESMA, pointed out that the set of laws governing securities in the EU, known as MiFID, will be applied differently in each EU member state because they are a so-called “directive,” and not regulations per se. As such, cryptocurrencies may be defined as securities in one country but not in another—meaning there will be no clear one-size-fits-all rule.

Armstrong said he had spoken to policy makers in different countries and had found that each would define the various cryptocurrencies differently under their own interpretation of MiFID. This is bad news for companies wishing to issue cryptocurrencies in the EU; they will have to check the law in each and every EU member state before they launch.

But there is one EU country that appears to be taking a lead. France recently passed a set of guidelines for cryptocurrencies. It permits companies to issue tokens as long as they fulfil anti-money laundering requirements. Companies can apply for a “visa,” which will allow them to either issue new tokens or trade with them, in the case of crypto exchanges.