Inequality in Bitcoin is "worse than North Korea," says Roubini. 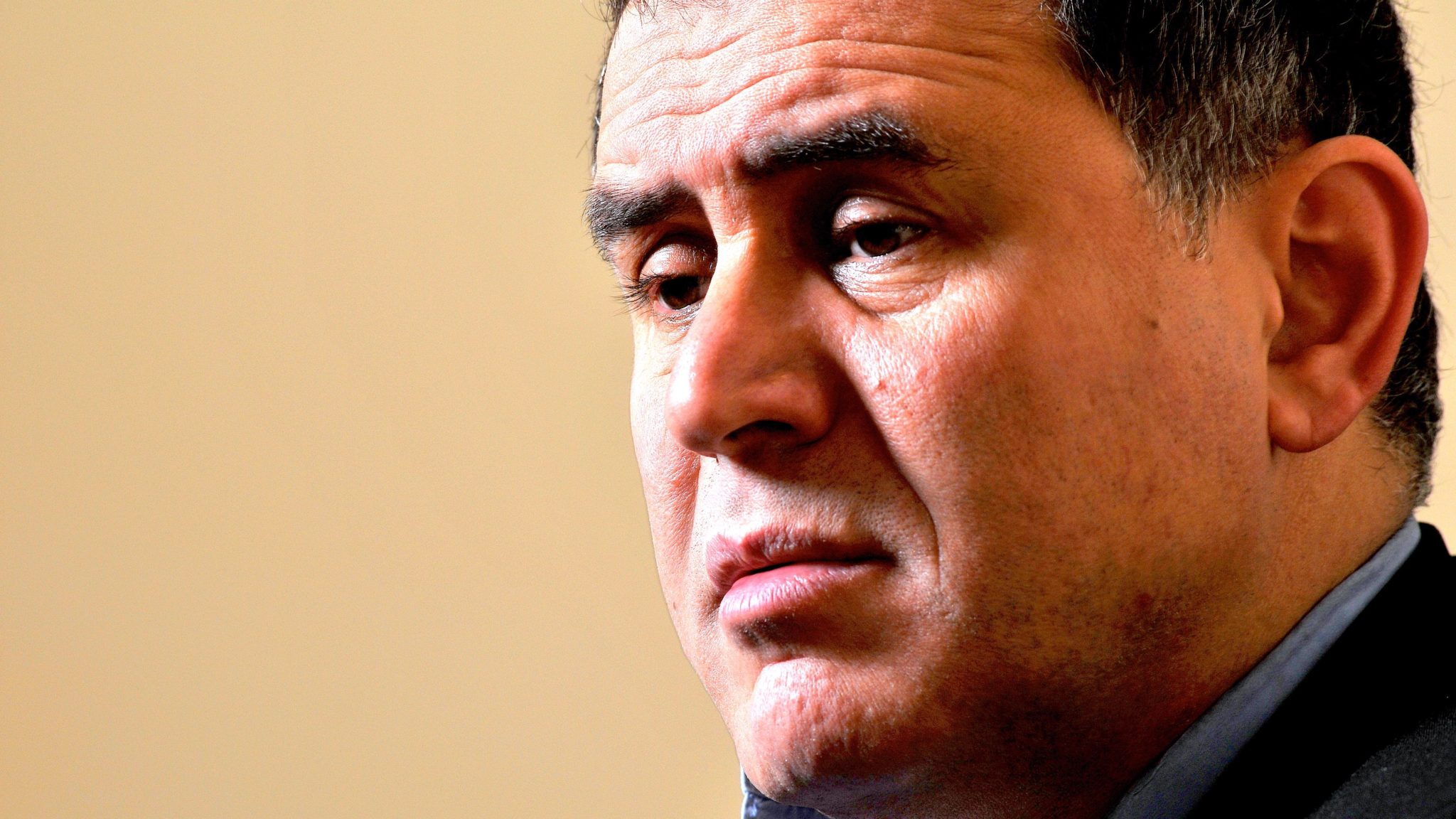 SEOUL—It wasn't exactly the Thrilla in Manilla. Nonetheless, the long-awaited debate between Nouriel Roubini, a New York University economics professor, and Ethereum co-founder Vitalik Buterin ended up generating almost as much excitement in the crypto world today as the recent spike in crypto prices.

Spoiler alert: It ended with both sides declaring victory.

The debate, which was thrillingly billed as centering on the "Fundamental Value of Cryptocurrency and its Sustainability," played to an auditorium packed with what Deconomy Conference organizers estimated to be 1,500 people.

Roubini gets many raspberries

From the start, it was clear that Roubini was playing to a somewhat hostile crowd, with his controversial claims driving a fair share of boos.

The debate centered around the crypto skeptic's statement that privacy and anti-censorship in crypto is a myth and a “joke” because governments have the authority to overrule cryptocurrency-related systems. It’s no different than the way governments can intervene in traditional financial systems if they’re used for criminal offenses such as tax evasion and money laundering, he argued.

"Reality is that this space is not going to be anonymous," Roubini said, adding that governments will not allow crypto to become “Swiss bank accounts,” and that know your customer (KYC), transaction monitoring, and tax audits will be carried out just as they are in legacy systems.

Buterin, of course, had a different view of things.

Buterin Finds a Solution in Zcash and ZK-SNARKs

Buterin suggested that through the use of privacy solutions such as ZK-SNARKs would take care of that. A ZK-SNARK is a cryptographic method that essentially allows one person to prove to another person that a piece of data is true without revealing the data. Buterin noted that with this technology, it’s possible to utilize anonymous cryptocurrencies and payments while remaining compliant with existing regulations and policies.

For instance, to prevent tax evasion, a business could run audits before initiating an anonymous transaction and when needed, provide proof of the transaction using the hash of a random number like a ZK-SNARKs transaction to offer sufficient evidence.

“Let's say you have a store and you have to pay a 10 percent tax. First of all, you can just audit it. you can check those things,” said Buterin. “At the same time, you can use knowledge proofs to ensure that two parties can verify the information without knowing the details of it.”

Privacy solutions such as ZK-SNARKs are “legitimately really cool,” he added, emphasizing that there are a variety of ways in which anonymous crypto assets can be utilized.

Needless to say, Roubini was unconvinced.

“There are lots of shady activities worth trillions of dollars,” the prof said.  “No country can allow a system in which every transaction of anonymous. That's why they will [crack down] on the anonymity of cryptocurrencies. Fully anonymous cryptocurrencies are not going to pass.”

Roubini was also skeptical that proof-of-work (PoW) algorithm-based blockchain networks such as Bitcoin and Ethereum can scale because they require many computers to verify every piece of information to broadcast and confirm.

Due to their consensus algorithm, many PoW blockchain networks are often limited to around 5 to 20 transactions per second.

Examples of second-layer blockchain solutions are the Lightning Network on bitcoin that enables instantaneous payments and Sharding on Ethereum that split the network into pieces for maximum efficiency for both nodes and miners.

“You can do 5 transactions with bitcoin, 7 to 10 with Ethereum. It's not scalable. The only solution will require [significant centralization],” Roubini said.

Consequently, Roubini said that potential scalability issues and “massive centralization amongst miners” in crypto meant that true censorship resistance could never be achieved.

Emin Gun Sirer, a professor at the prestigious Cornell University, who attended Deconomy to present a keynote, said that it was unfair to call out Ethereum on mining centralization due to the balanced geographical distribution of both nodes and miners.

“Ok, he even called out the centralization among developers. Not wrong, but kind of unfair to direct it at ETH, one of the few coins with a decentralized developer ecosystem,” said Sirer.

Neither sides have come out as a clear cut victor,” Sirer added. Economists will lean towards Roubini, technologists will favor Buterin, he said.