Mining Bitcoin is now more profitable than ever before. And that's good for its network, says crypto data firm Glassnode. 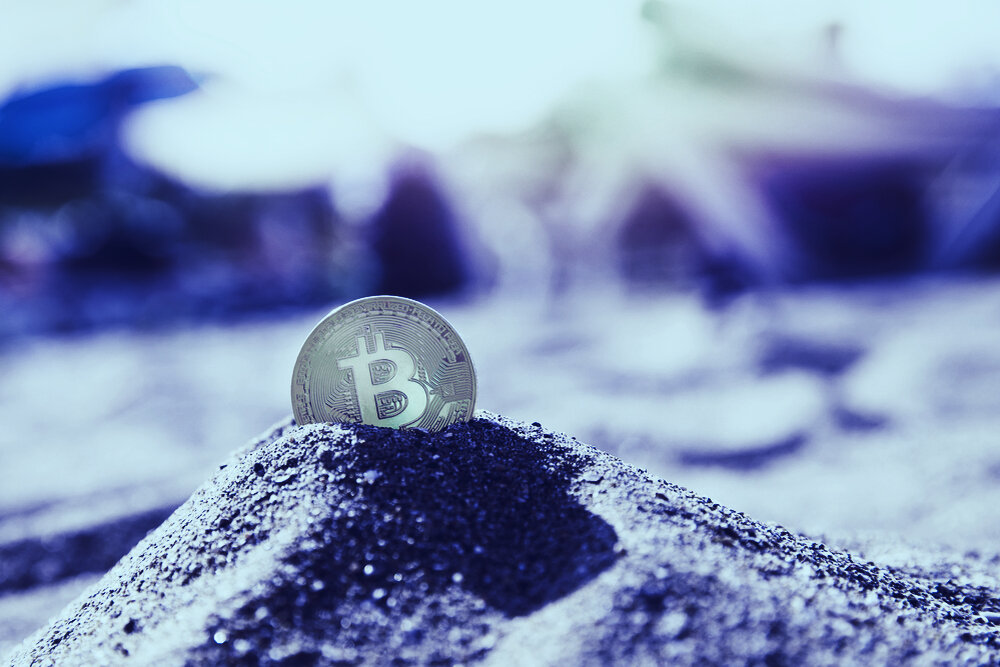 Bitcoin mining revenue has gone up every year. Image: Shutterstock.

Mining Bitcoin is a profitable game—and now more profitable than ever before. Earlier this week, miner revenue hit a new all-time high of $52.3 million per day, according to blockchain data and analytics provider Glassnode.

And this is a good thing, according to the firm. In its weekly insights newsletter, Glassnode said that the figure is “positive for the assurance of continued security for the Bitcoin protocol.”

Why? Because if mining is a worthwhile (i.e. lucrative) business, miners will continue to do their thing. And that helps the entire network do its thing.

But what do miners do, exactly? Using powerful computers, they solve cryptographic puzzles which in turn verify transactions on the Bitcoin blockchain. In order for you to send Bitcoin to someone, a miner needs to confirm it.

It’s an energy consuming business and miners have been criticized for the amount they consume: annually, miners consume an estimated 14.44 GW or 128.77 terawatt-hours, according to Cambridge University’s Centre for Alternative Finance.

If that doesn’t mean much to you, maybe this does: the carbon footprint of mining Bitcoin matches that of London, says Digiconomist.

Not all cryptocurrency networks are as energy-intensive. But Bitcoin is, and it pays: Miners are rewarded for their computational power in “block rewards” (currently 6.25 BTC, or at today’s price, $347,477), plus fees paid by Bitcoin users to prioritize their transactions. The block reward halves every four years—it's baked into Bitcoin's code as a way to keep inflation in check—but miners are still making big bucks.

Glassnode noted this in the report—adding that despite the Bitcoin halving last May, when the subsidy was slashed from 12.5 to 6.25 Bitcoin, miners are making a lot of money.

This is because the price of Bitcoin has gone through the roof. The asset is currently trading above $55,000 per coin. Transaction fees are also high; the cost of sending Bitcoin is expensive as more people want to use the network, meaning miners can earn more money for their work.

Glassnode noted that “on-chain transaction fees paid in relation to exchange activity is also an interesting metric to track the movement and priorities of the market.” Right now, 30% of fees paid come from exchanges.

In other words, there’s a lot of action taking place on cryptocurrency exchanges at the moment, given how hot the market is.

And what's good for Bitcoin is good for its miners.