How Rollups Could Make Ethereum Cheaper to Use

Rollups may help solve Ethereum's scalability problem, but that requires trusting in others who take on the task of monitoring them. 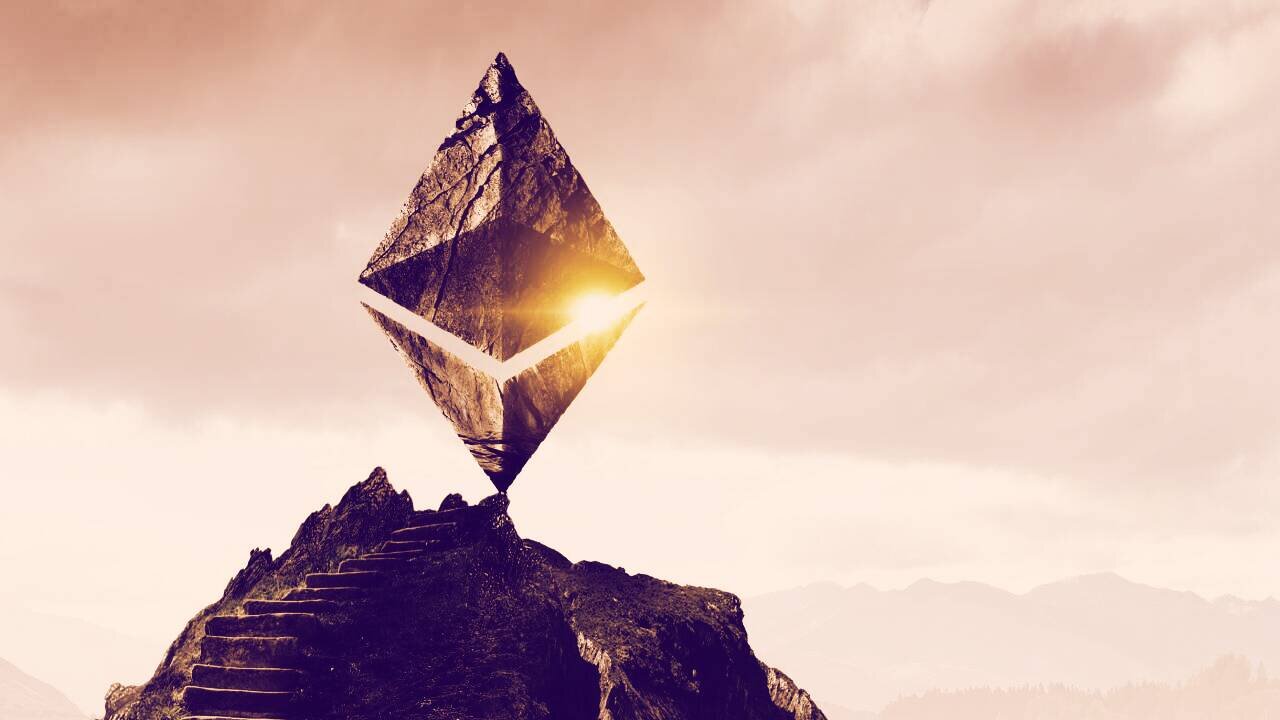 Ethereum 2.0 is on the horizon (Image: Shutterstock)

The Ethereum   blockchain has had a “scalability” problem for years. Crushed under the weight of its own success, the network now lumbers along at about 15 transactions per second while a single transaction can cost over $20.

This bottleneck prevents the network from growing and gives developers a reason to look elsewhere. Competitors like Polkadot and Avalanche already offer thousands of transactions per second and negligible fees. And if a faster rival should suck up all the talent, Ethereum—and ETH—will fade into obscurity.

One solution is the “rollup”, so-called because the technology rolls up transactions and fits them into a single block. Doing so frees the network from congestion, making transactions faster and cheaper. And, with any luck, they’ll allow the Ethereum network to keep on growing.

That’s what Ethereum creator Vitalik Buterin gushed about to listeners of the Tim Ferriss Show when he referred to a “powerful scaling solution” last week.

But the rollup brings its own baggage. Experts told us that while rollups are highly effective, they move the network away from true decentralization.

Rollups address the scalability problem by processing transactions off of the Ethereum blockchain, minimizing congestion on Ethereum by reducing its load.

The rollup happens on a “sidechain”, which periodically tells the main Ethereum blockchain about all the transactions it’s processed.

An Incomplete Guide to Rollups:https://t.co/j8jiB0z1Xp

This is what’s known as a “Layer 2” technology: transactions are rolled up on the sidechain and then slotted back into the main blockchain, known as “Layer 1” or simply “Base Layer”.

Rollups lighten the load on Ethereum by redistributing part of the responsibility of processing a transaction to another chain.

So, for rollups to work, someone needs to monitor which transactions are getting rolled up and share that information with the network.

“You need pieces of that data to prove what you own inside the rollup to the mainchain (merkelized proofs) in worst-case scenarios,” Wall told Decrypt, “so you can safely exit them.”

That means that those relying on rollups need to trust that the rollup isn’t meddling with their accounts or balances, or switching information contained within smart contracts.

If nobody shared that information, users would have to process the whole rollup themselves. And processing the whole thing yourself can become a Herculean task. That could take weeks or months.

Some rollup designs, called “optimistic” rollups, could blitz your ETH if they mess up, Wall explained. But in others, “zero-knowledge” rollups, the risk is slightly milder, although you still suffer the risk of having your funds become inaccessible to you for a long period of time.

“That’s how it always goes in blockchains,” said Wall, “people with coding knowledge will always be relied on to tell whether a system is safe or not.”

Although there was initially apprehension about the rollups’ pace and ease, much of that has now vanished, said Tim Ogilvie, CEO of Ethereum infrastructure firm Staked, who added that developers found it easy to make the switch.

Rollups have been more successful than many developers and users anticipated.

Among those using them are Synthetix, a synthetic derivatives platform with $2.28 billion locked up in its smart contract; Synthetix is testing out rollups with Optimism. And dYdX, a decentralized exchange backed by Andreessen Horowitz that handles $245 million, is integrating rollups.

“That will give other projects the confidence to make the switch and the momentum will likely accelerate,” said Ogilvie.

Rollups aren’t the only solution.

ETH 2.0, Ethereum’s upcoming proof-of-stake blockchain, will implement another solution to the scalability problem. It’s a technique called sharding, which splits large chunks of computational work into smaller pieces (known as shards) to make the network faster and cheaper to use, a little like how it’s quicker to cook smaller joints of meat instead of a whole beef roast.

But sharding isn’t coming any time soon. There’s still a lot of work that needs to go into that—it’s part of an overall “upgrade package”, after all.

Rollups are a solution for today. They work with part of ETH 1.0, the current Ethereum proof-of-stake blockchain.

“This makes ETH 2.0 sharding less urgent because rollups can take the pressure off on ETH 1.0”, said Ogilvie. But ETH 2.0 will not replace rollups once it arrives, said Wall. “They’re an accompaniment,” he said.

But with ETH 2.0 years in the making—and with years to go until its completion—rollups could just plug the scaling gap for now.