Ethereum-based collectible toys were a success last year. But will their popularity continue? 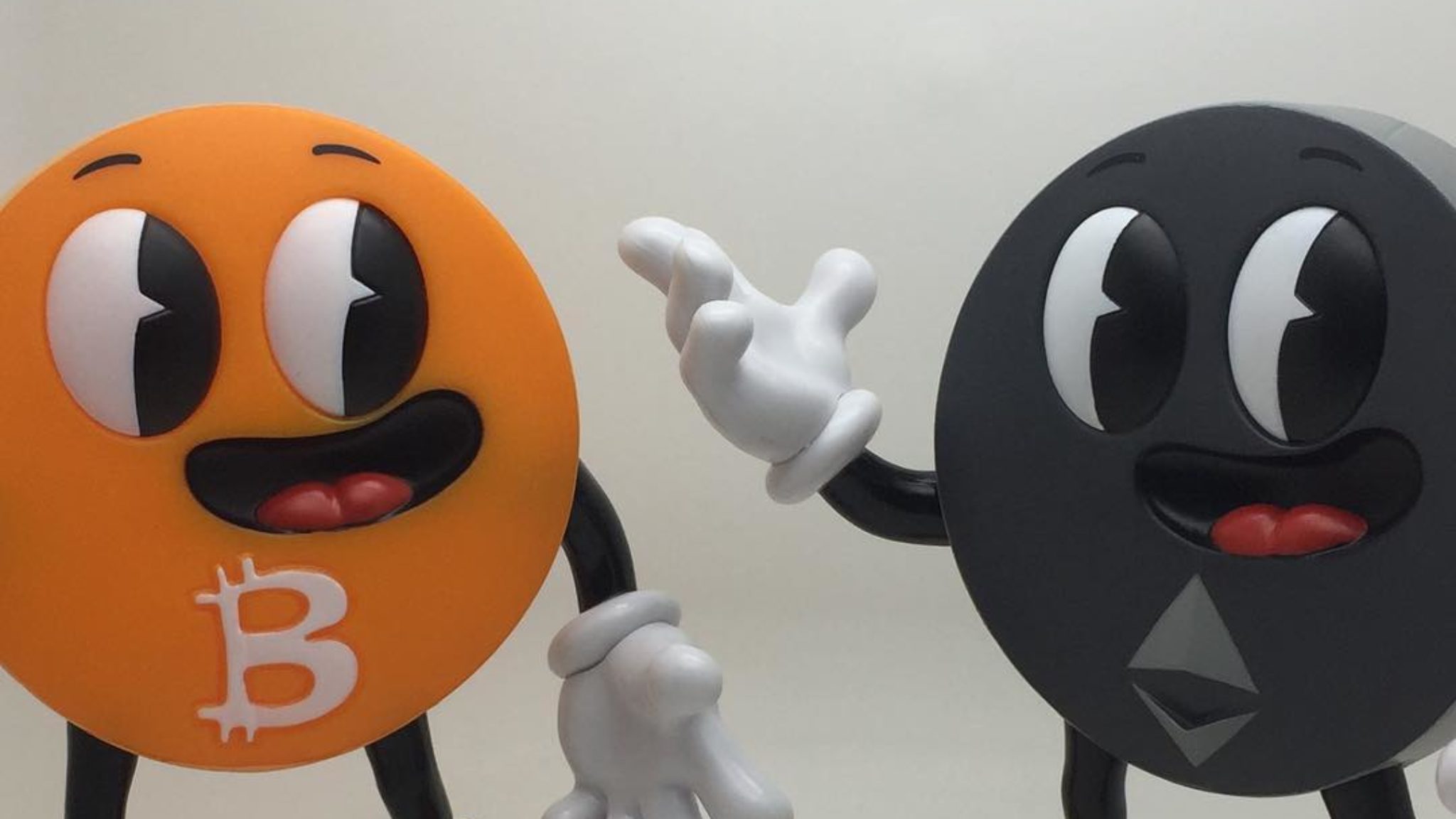 A year after launching the first-ever, Ethereum-based, collectible vinyl toy, UK-based CryptoKaiju is today releasing V2 of its popular collectibles. Will the new batch be as highly coveted as V1?

The latest collectible toy, the “Jaiantokoin”—which seems to be CryptoKaiju’s version of katakana-ized Japanese for “giant token”—will sell for $55, and is similar in look and functionality to the first generation. Styled as an anthropomorphic crypto figure, the vinyl figure is embedded with a tamper-resistant NFC tag that allows users to track the collectible’s provenance and ensure its digital uniqueness.

Each vinyl toy is also backed by a non-fungible ERC-721 token that will contain information about the collectible, including metadata about its personality traits, gender, birth date, and color. ERC-721 tokens are also used by the former sensation, CryptoKitties, a digital collectible based on the Ethereum blockchain.

Oliver Carding, the co-founder of CryptoKaiju, said the company was “amazed by the demand for our first collectible,” and that the company is still “receiving weekly requests from people looking to buy one.”

Carding also noted that they have incorporated some changes to the latest version of the collectible, including revising the original design to ensure that the tamper-resistant NFT is as secure as possible.

CryptoKaiju’s latest release will be limited to 250 collectibles, which ought to help ensure its rarity.

The first CryptoKaju toys apparently sold well. According to Carding, the company sold half its stock in the first week—and sold out entirely in a month. A few weeks later, one sold at auction for 0.083 BTC, which at the time was worth $280 USD. Now that the vinyl toys have garnered more publicity, they may sell for even more on the secondary markets in the coming weeks.

The company said that the details of all the collectibles in existence can be found in their dApp or in their contract.  It has been getting the token and dapp listed on a number of wallets, including Opensea, Trust Wallet and Coinbase Wallet.

Despite the persisting bear market, it does, in fact, appear that market participants are interested in Ethereum-based vinyl toys. So, who knows, maybe CryptoKaju vinyl toys will be the next Cabbage Patch Kids.