Business intelligence firm MicroStrategy today announced the purchase of yet another tranche of Bitcoin. 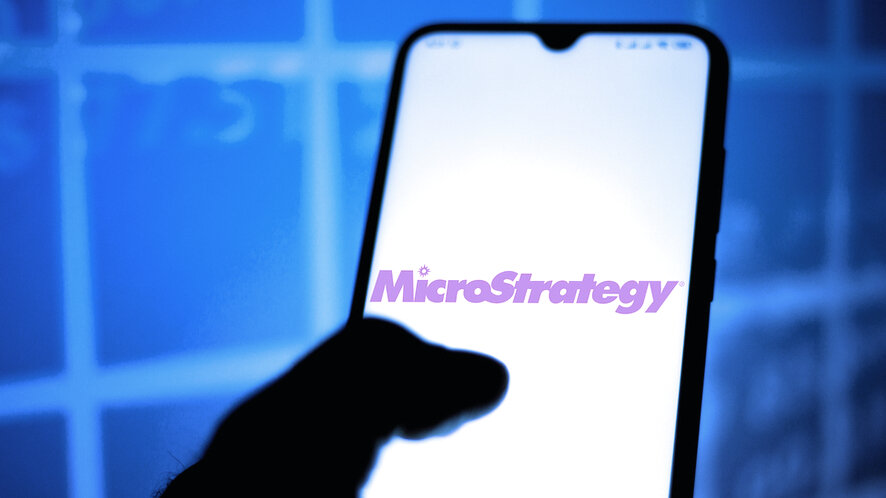 The company now holds approximately 90,500 Bitcoin, and its overall Bitcoin investment is now worth $4.5 billion at current prices. On average, MicroStrategy has paid $23,985 per Bitcoin.

The company first invested in Bitcoin last year, spending $425 million on Bitcoin in August and September 2020. By November, this collective Bitcoin investment was worth over half a billion dollars.

In December 2020, the company raised $650 million in debt securities in order to purchase an additional 29,646 Bitcoin.

The firm then followed this up with two more relatively smaller purchases of $10 million a pop, using its own treasury funds. This brought the firm’s total amount of Bitcoin to 71,079 BTC at the time.

A wave of institutional investment

MicroStrategy’s investment is largely credited with kick-starting a new wave of institutional interest in Bitcoin, inspiring companies like Square, and investors like Raoul Pal to follow in MicroStrategy’s footsteps.

MicroStrategy CEO Michael Saylor has become a flagship advocate for Bitcoin since the company began investing in the cryptocurrency. When MicroStrategy announced its first Bitcoin purchase in August 2020, Saylor said the company recognized Bitcoin as a legitimate investment asset that can be superior to cash. Since then, the company has even held online courses designed to equip more companies with the know-how to buy Bitcoin.

Since then, Saylor has repeatedly described Bitcoin as digital gold, and in December of last year, he publicly advised Elon Musk to convert Tesla’s balance sheet from USD to Bitcoin, suggesting the move would be a “$100 billion dollar favor.”