An inscrutable trailer for Crypto just dropped. We've guessed the entire plot—character development and devilish twists included—so you don't have to. 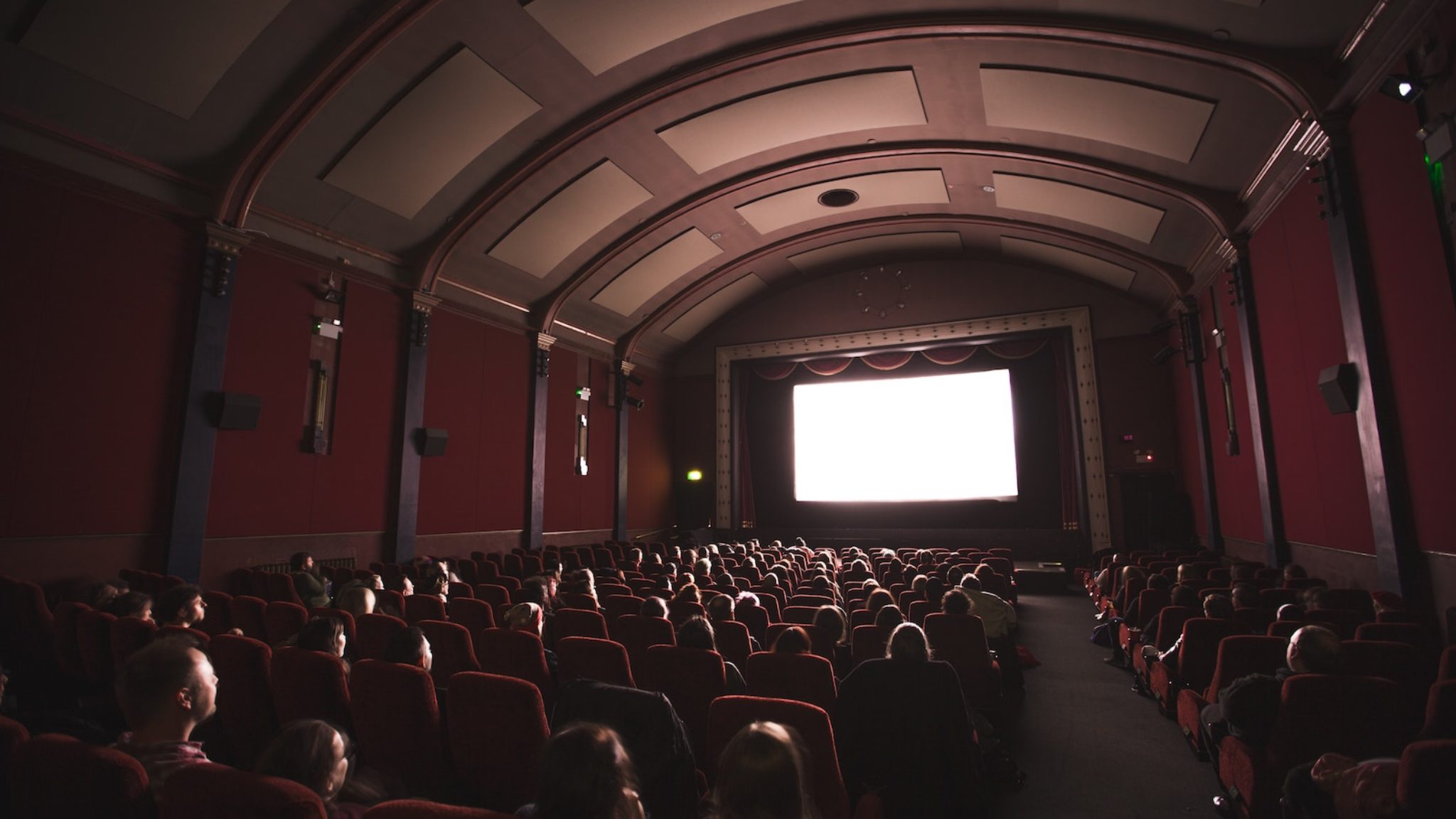 Kurt Russell in denim. A mysterious $10 million worth of cryptocurrency. An ominous breeze sweeping through a cornfield. These are just some of the things, based on a trailer which dropped Monday, that we can look forward to re-seeing when “Crypto,” an upcoming movie directed by John Stalberg Jr (who also directed high-school stoner romp, “High School”) and starring Russell and Luke Hemsworth, inflicts itself on cinemas come April 12.

But what do these nonsensical, confusingly edited images all MEAN? Time to heavily speculate.

Our hero, an unnamed anti money-laundering operative/savant played by actor Beau Knapp, has been dispatched to a new, quite likely dangerous job in New York. We know this because in the trailer he introduces himself to a secretary as an “anti-money laundering” officer. We also know he is smart because he magically transforms 0 BTC to 100 BTC, which we see him do at his computer.

So what is he doing in New York? In the trailer, we see him ask to speak to the “owner” of a nondescript company. The owner, in all likeliness, is a full-time money-launderer, whom our hero has been tasked with bringing to justice.

Digging deeper into the business’s records with his apparent sidekick, our hero finds $10 million on an account with no personal details—no email, no phone number. It’s suspicious, globally so.

“I’m pretty sure the Russian mafia’’s laundering money through… [inaudible],” his friend says. We’ll assume the inaudible part is a reference to THE COMPANY HE IS INVESTIGATING. We may be profoundly mistaken.

From there the trailer descends predictably into violence as, we imagine, the Russian mafia learns of our hero’s attempt to dismantle its actually-fairly-trivial-in-the-grand-scheme-of-things money laundering operation (10 million is a pittance in crypto heist terms). There is kidnapping, and guns, and men with guns in vans. We assume there are also brilliant special effects, and the inevitable Transformer.

Stabs in the dark

Here’s where it gets tricky, folks. From this point there will be a lot of speculation, but bear with us—all films are the same and we should be right.

The first mystery is Kurt Russell. He makes several appearances in the trailer, yet is given little introduction. He first appears in the aforementioned corn/wheat/barley/oat/something field. He is then described by the voiceover as a “client” of the company our hero is investigating, a role for which Russell seems to have been “offered” a reward approaching “seven figures.” We also THINK—though we may be utterly wrong—that he is our hero’s dad, since our hero seems to call him “dad” at one point. But our hearing ain’t too good.

So what is Russell’s role in this? We’ll tell you. Because this is a BLOCKCHAIN FILM, Russell is obviously—we speculate—one of those farmers hired by Walmart/IBM to record data about daily produce on a distributed ledger, so that customers and buyers can track it more easily and verify its provenance.  That’s the only reason a person in a film about crypto would be on a farm.

We hypothesise that Russell has been colluding with The Mysterious and Probably Evil company to fraudulently edit the details plugged into the Walmart/IBM ledger. By doing this, he is able to make it appear as though his produce has been grown in the fertile soils at the foot of Mount Etna, Sicily, rather than in the swamp-ridden wasteland that is upstate New York. He is then able to flog his goods to Walmart for a deceptively higher markup, at the expense of the American people.

Now Russell, being our hero’s biological father, is probably not wholly evil. He is merely down on his luck—a victim of sad circumstance. Perhaps, Russell wonders, this grotesque sham is the only way he can support his chronically ill brother-in-law. It’s complicated.

So, what happens next?

We at Decrypt predict that it will take Russell’s beloved son, the Main Character, to remind him of his inherent goodness and persuade him to flip on his dastardly Russian handlers. Luke Hemsworth, who appears on several occasions with an assault rifle, will help, possibly by placing a bag on Russell’s head, forcing him to look within and discover his former self.

This drama all leads to the inevitable Russian mafia v Main Character melee, some of which will take place underwater, beneath a cruise liner. Then there will be a climactic stand-off in which Russell is taken as a hostage. We like to think this is resolved when Main Guy asks crypto exchange Coinbase, which as we know is big on operational security, to freeze the kidnappers’ custodial wallets so their XRP-powered rifles no longer work.

Russell presumably then escapes, after which he and his son move to Madison, Wisconsin, where they found a charity for kidnapped fathers of anti-money laundering agents. They subsequently live happily ever after—or do they?

We look forward to seeing exactly all of this play out on April 12.