More Than $3 Billion of Ethereum Is Locked in ETH 2.0

At least 2% of Ethereum’s total supply is already staked on ETH 2.0 as part of the blockchain’s multi-year upgrade plan. 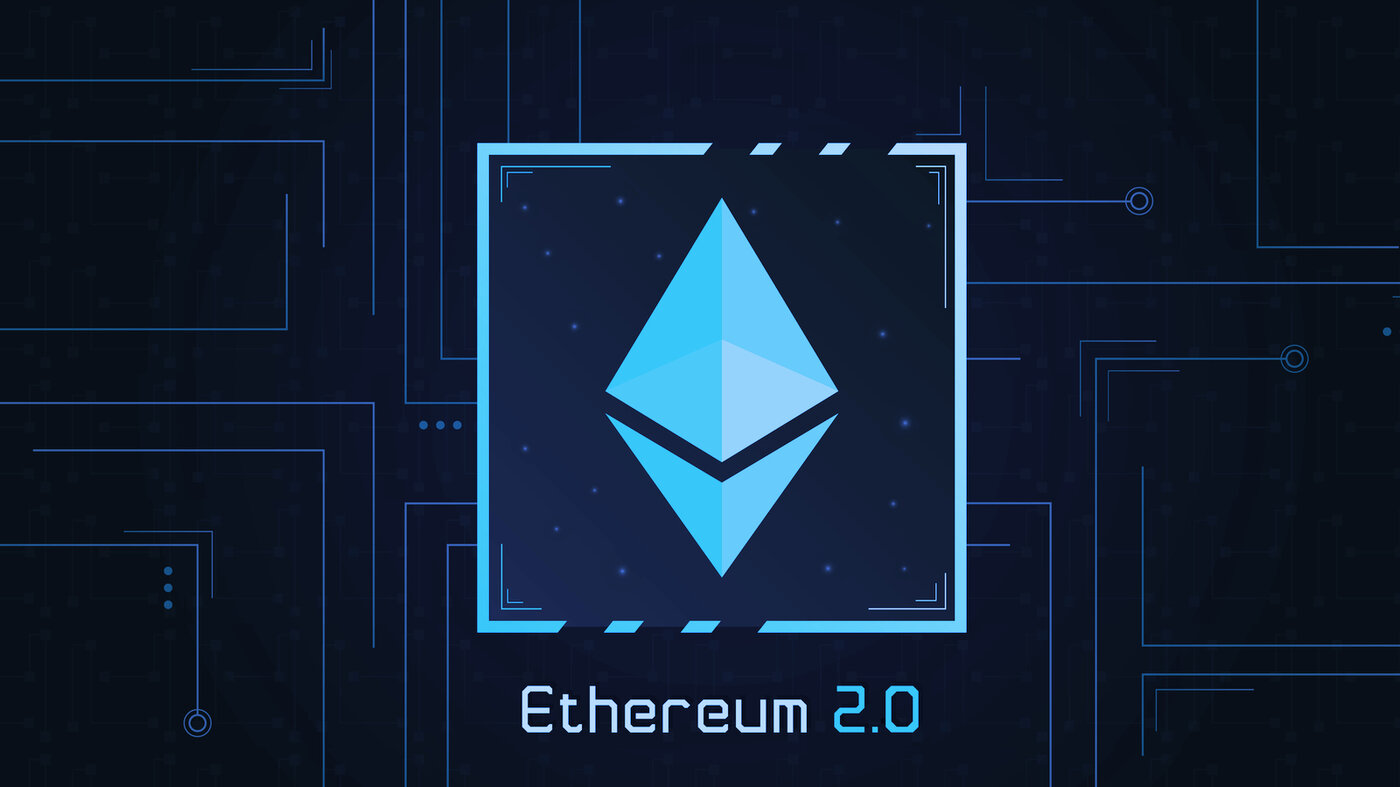 Roughly 2.6 million out of the currently existing 114.3 million Ethereum (ETH) coins in supply has already been sent to Ethereum 2.0, according to crypto metrics platform Dune Analytics.

That’s worth $3.2 billion at current prices.

Ethereum 2.0—which went live on December 1—is the multi-stage blockchain overhaul that aims to shift Ethereum from its current proof-of-work consensus algorithm to a proof-of-stake-based one.

According to CryptoQuant, over 4,800 users have deposited 32 (the minimum amount required for staking) or more ETH to the blockchain’s 2.0 iteration.

Proof of stake allows validators to stake their tokens for the right to verify a transaction. They are selected to propose a block based on how much crypto they hold—and for how long.

This will replace the current system that uses energy-intensive mining (as Bitcoin does), which heavily relies on raw computational power.

How does proof of stake work? Well, after enough validators have attested that they have “seen” a block, it can be added to the blockchain. The validator will be rewarded for the successful block.

The main advantage of such a system is that it is far more energy-efficient than proof of work. Validators also don’t need to have powerful computers in order to help secure the network.

As Decrypt reported, Ethereum 2.0 reached its previous milestone of two million locked ETH in late December. But a flurry of new ETH and a rapid price rise has moved it on to the next level.