Aggregated open interest in Bitcoin futures across 12 leading exchanges topped $13 billion on January 14, according to data from Skew Analytics. 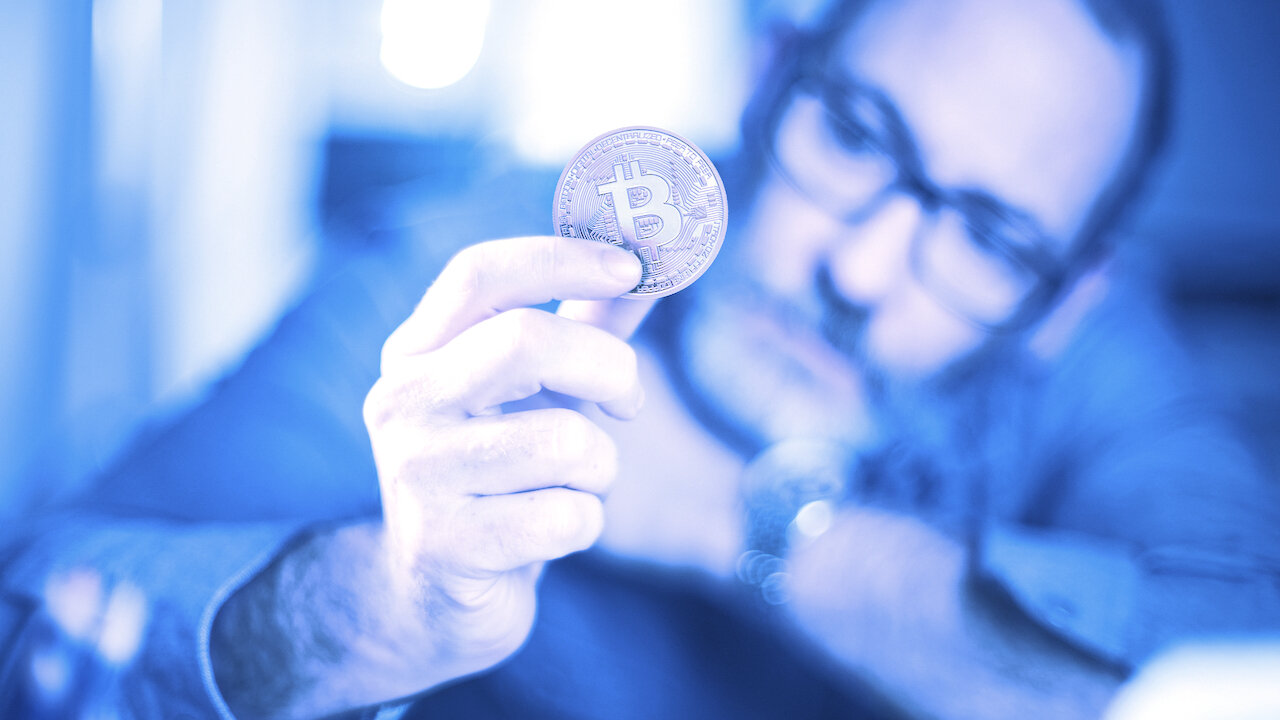 What should I do with this Bitcoin? Image: Shutterstock

Open interest represents the number of contracts waiting to be settled. Thus, as the name suggests, it serves as a guide to whether interest in the market is rising or falling. By contrast, aggregated open interest, which is what Skew tracks, puts a dollar value on those outstanding contracts.

Bitcoin futures let traders bet on future price. Traders enter into a contract to buy or sell BTC at a certain price at a specific point in the future. If a buyer, for example, thinks the price is going to rise heavily but can lock in a deal to buy it later at today’s rate, they’ll be happy.

Whereas an individual investor could bet on the price of BTC going up by just buying some Bitcoin—or speculate that it would head downward by selling it—futures function a bit differently. For starters, there’s no need to actually hold the cryptocurrency. Moreover, most futures contracts are settled in cash, meaning that Bitcoin doesn’t change hands—just its equivalent in dollars.

Much of the uptick in aggregated open interest is attributable to CME. One month ago, on December 15, the total figure was at $7.5 billion across all 12 exchanges. At that point, CME accounted for $1.1 billion, compared to its $2.4 billion today. Binance and OKEx, meanwhile, have each tacked on an additional $800 million in contracts since then.